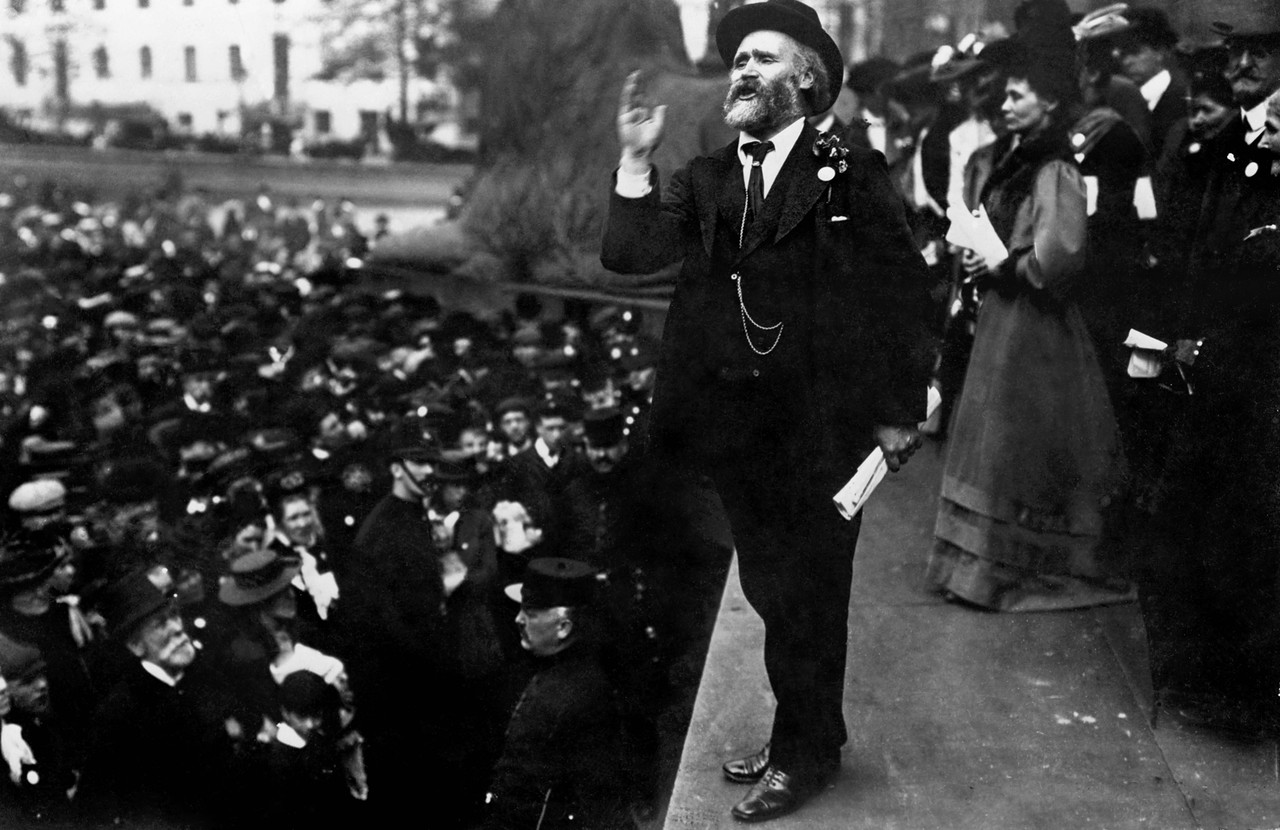 A giant of the British Left, Kier Hardie changed the face of UK politics forever 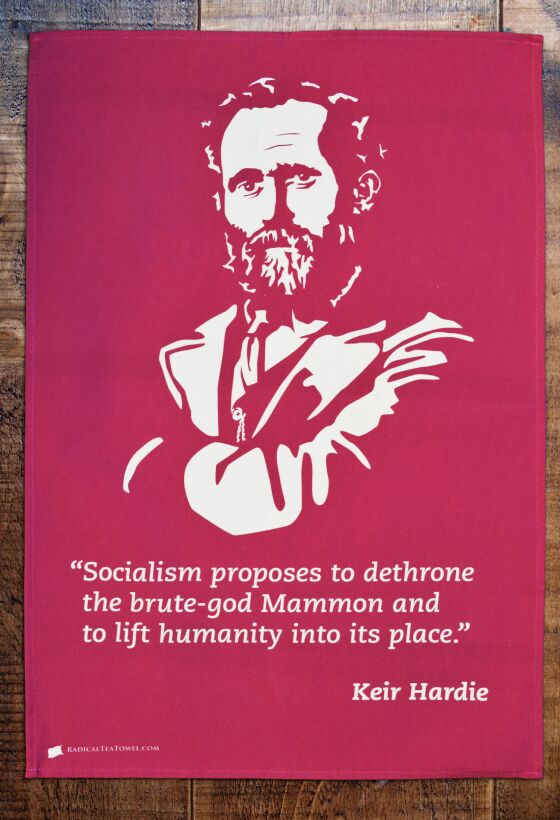 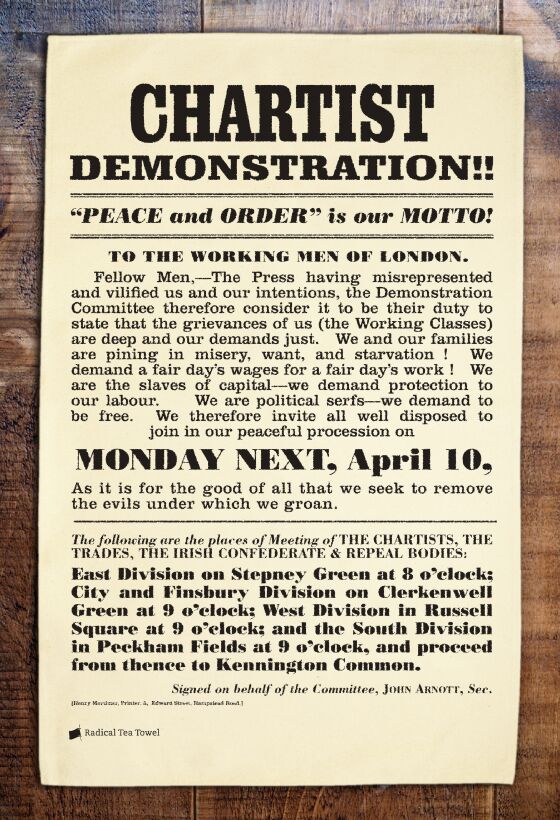