Father's Day is coming up on June 16th. Let's take a look at a few examples of role model Dads - radical not just because of their life's work, but because of fatherhood itself.

We all need role models in life. People we can look up to, who show us the way and whose good qualities we can aspire to emulate.

Father's Day is in a couple of weeks' time, so I'm thinking about my Dad right now and how he's been a role model to me - in how he's looked after his family and loved me, but also things like how he was brave enough to go self-employed when I was a teenager.

He also makes the best home made pizzas this side of Naples:

We don't have to be limited by our own parents. You can look at history and find cool role model Dads - here are three 'radical dads' I've recently discovered and you may like.

Click here to browse our aprons for Radical Dads

Your first reaction to this is probably "Marquess?! Luke, this guy sounds way too posh to be featured in a Radical Tea Towel email."

All right, John was an aristocrat who inherited his wealth, was apparently "the richest man in the world", and lived in a castle in South Wales (not far from Radical Tea Towel HQ in fact, though our terraced redbrick - lovely though it is - can't quite be called a 'castle').

BUT what history does show us is that Bute challenged traditional ideas of what men - and fathers - should be in the 19th century.

He was present during the birth of all four of his children, treated his wife Gwendolen well, and I challenge you to find another photograph of a male Victorian aristocrat cradling his daughter: 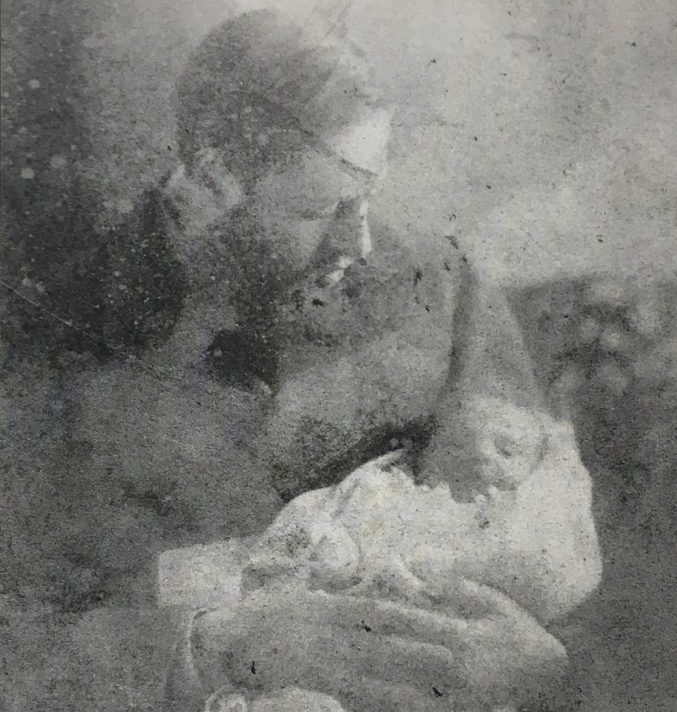 At the time, this sort of behaviour was quite radical. It's only centuries later, looking back with the benefit of hindsight, that you start to see the tiny things that chipped away at Victorian social attitudes.

His wife and daughters are some of the most famous women in history: Suffragettes Emmeline, Christabel, Sylvia and Adela fought tirelessly for women's voting rights in Britain, America and beyond in the early twentieth century.

But you don't hear about much about the Pankhurst father, Richard.

You've got to wonder what kind of a Dad this guy was to have gathered such a family around him. Richard was a barrister and an early supporter of women's rights at a time when women could barely own property.

He campaigned for free speech, universal secular education, freedom for Ireland and India and common ownership of land.

These might seem like pretty normal opinions nowadays, but they made him unpopular enough in 19th century England to earn him the nickname 'the Red Doctor', and he failed to win a seat in Parliament despite helping to found the Independent Labour Party.

Richard was surrounded by women at home, and he knew his wife and daughters deserved the same rights he did.

He may have received stick for both his socialism and his feminism, and held back his career by sticking to his radical beliefs - but Richard Pankhurst's principled stands must have been appreciated by his family at a time when most women couldn't count on their partners' support for equality.

See our Women's Suffrage aprons: for women AND men

3. Atticus Finch from ' To Kill a Mockingbird'

Yes he's a fictional Dad, but we love him all the same.

Intelligent, but not arrogant. Calm, but not idle. A pillar of the community - but not afraid to stand up to it and risk his popularity.

Atticus decides to defend black man Tom Robinson at trial, bringing scorn and hatred on him and his children, Scout and Jem, in racially segregated Alabama. 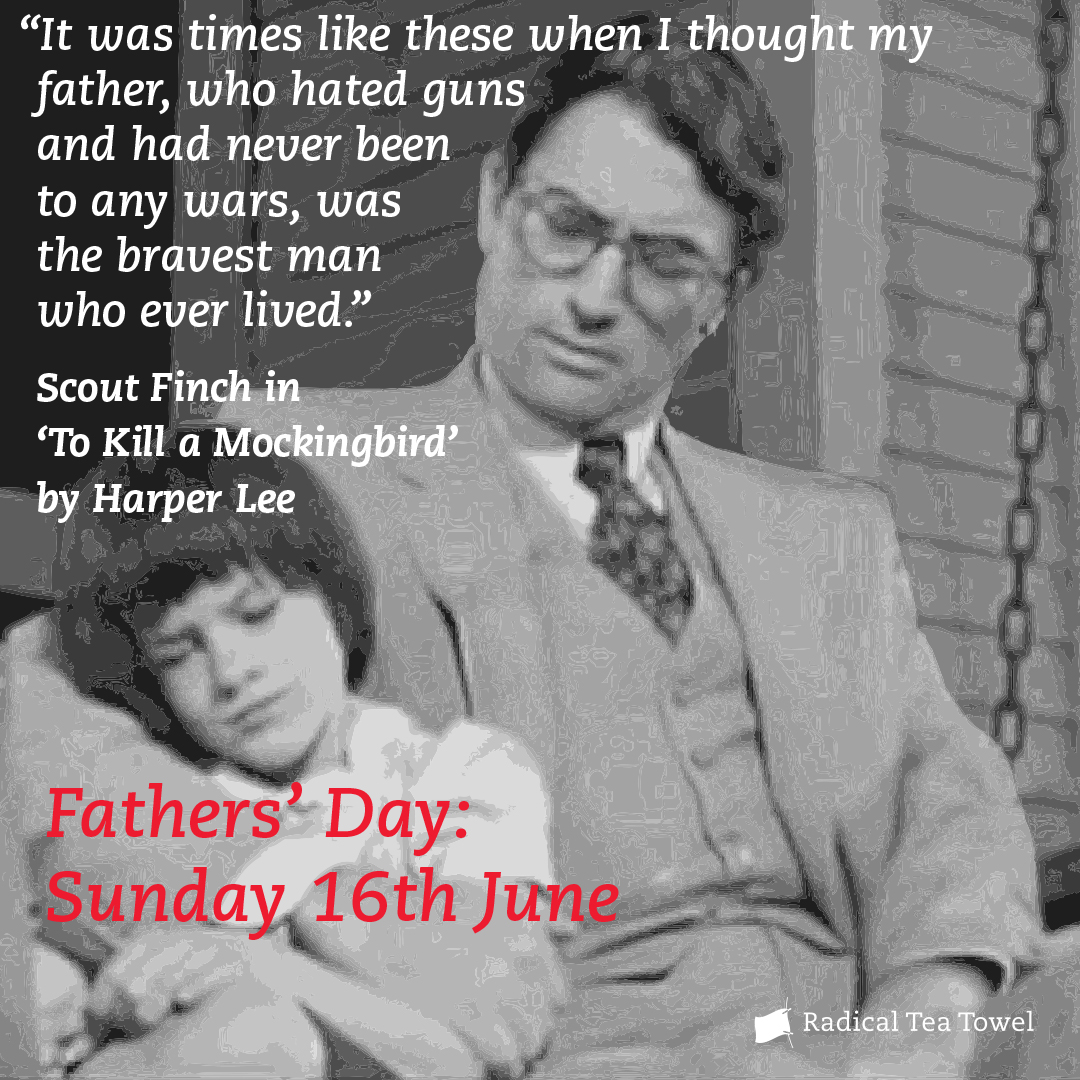 Atticus teaches his children so much through that experience. They see him fight for what's right, but also his compassion in action - compassion not just for another race, but for those ignorant enough to oppose him.

The children are embarrassed about him at the beginning of the book, because he doesn't hunt and fish like other dads. But by the end, he's their hero.

Apparently, author Harper Lee based Atticus's character on her own father, Amasa Coleman Lee. Perhaps he's not so fictional after all.

Fictional or not, those are three dads from history I'm pretty impressed by. I'm sure you can think of more cool radical Dads though - Tony Benn? Barack Obama?

Who have I missed?