Nelson Mandela was not the only radical to fight for African liberation during the late-20 th century. Born today in 1924, Amílcar Cabral led the fight to overthrow Portuguese colonialism in Guinea-Bissau and Cape Verde. 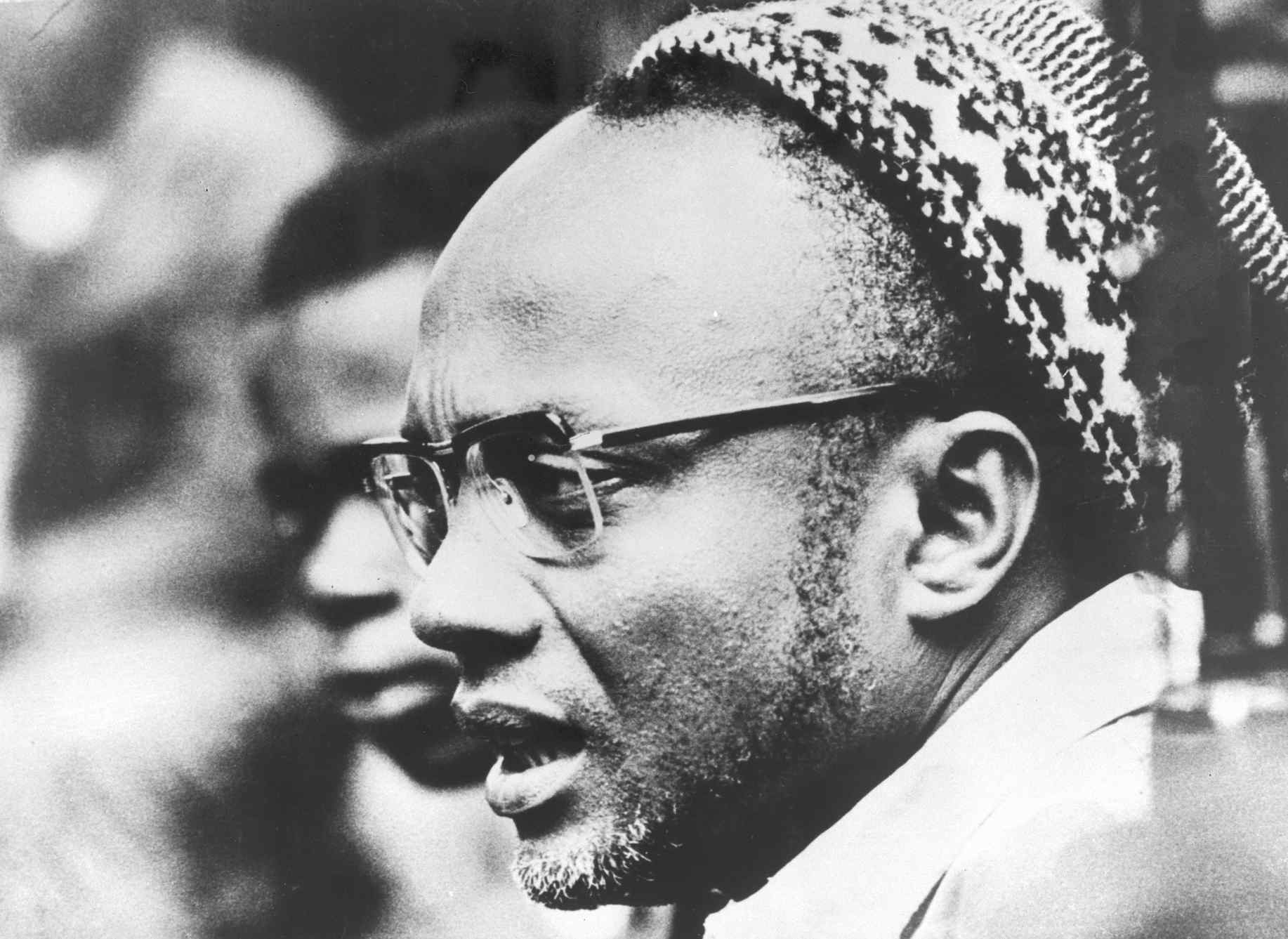 South Africa was not the only anticolonial struggle to go on well into the second half of the 20 th century.

Portugal’s sprawling and vicious empire in Africa – covering modern Guinea-Bissau, Cape Verde, Angola, and Mozambique – continued on into the 1970s.

Governed by a fascistic dictatorship in Lisbon, the Portuguese Empire continued to strangle African freedom long after the British and French had been thrown out by anticolonial revolutions. 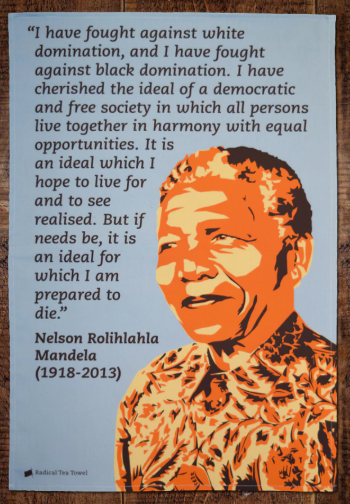 But where there is oppression, there is always resistance.The Portuguese regime was confronted by revolutionaries of its own .

The most famous was a young firebrand called Amílcar Cabral (1924-73).

Born in Bafatá, in Guinea-Bissau, Cabral grew up under Portuguese rule. He was a keen student, going to secondary school in Cape Verde before moving to Portugal itself to study agronomy.

Cabral also used his time in Portugal to build networks against the colonial regime in Africa, befriending Agostinho Neto, who would go on to lead the independence struggle in Angola.

This was going to be a struggle for the freedom of all Portuguese-ruled Africa.

As Nelson Mandela and the ANC had attempted in South Africa, Cabral led the PAIGC in a guerrilla war against the brutal Portuguese regime. And like Che Guevara in Cuba, it worked. 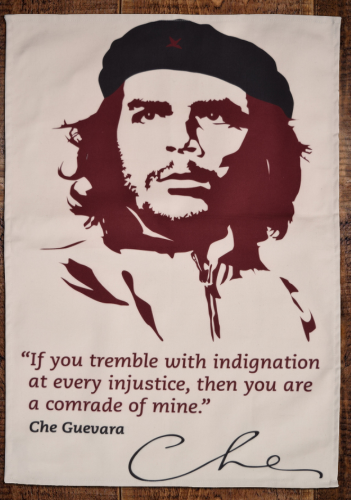 The Portuguese military was weaker than the Apartheid state, and the PAIGC was able to liberate a vast area of Guinea-Bissau over the 1960s and early-1970s.

The revolutionaries were carried forward by the support of the people. Amílcar Cabral was leading a social revolution as much as a military campaign. The two were entwined.

The PAIGC provided free healthcare and cheap food to the masses. The hospitals and markets had to be mobile, to avoid destruction by colonial troops.

And Cabral used his knowledge as an agronomist to teach local farmers more productive techniques. The PAIGC guerrillas also helped out with the harvest.

By the early-1970s, the Portuguese Empire had been brought to the edge of collapse by anticolonial revolutionaries across Africa.

But Amílcar Cabral would not live to see the final fruit of his struggle. In January 1973 he was assassinated by some disgruntled rivals.

A year later, on 25 th April 1974, the Portuguese dictatorship was overthrown by the ‘Carnation Revolution’ and the new government abandoned its colonial claims in Africa.

Nelson Mandela was an immense figure – one of the truly great freedom fighters.

But he was not the only rebel to build African freedom during the 20 th century. There is a rich pantheon of other radicals for us to discover and remember.

Amílcar Cabral is just the tip of the iceberg.