Today in 1865, black Jamaicans rose up against white supremacy.

After decades of courageous activism by characters like Olaudah Equiano and William Wilberforce, the British slave trade was abolished by an act of parliament in 1807.

Slavery itself was outlawed two decades later, in 1833.

These were immense legislative victories for the cause of emancipation, but the exploitation of black lives was hardly ended by them.

In Britain’s Caribbean colonies, nominally freed slaves were forced to continue working for their former masters for several years by a system of ‘apprenticeship’.

And once this ended in 1838, white supremacy went on with brutality and violence.

In British-ruled Jamaica, corporal punishment was continued for ‘crimes’ by black subjects and the vast majority of the island’s black population was disenfranchised by a poll tax. 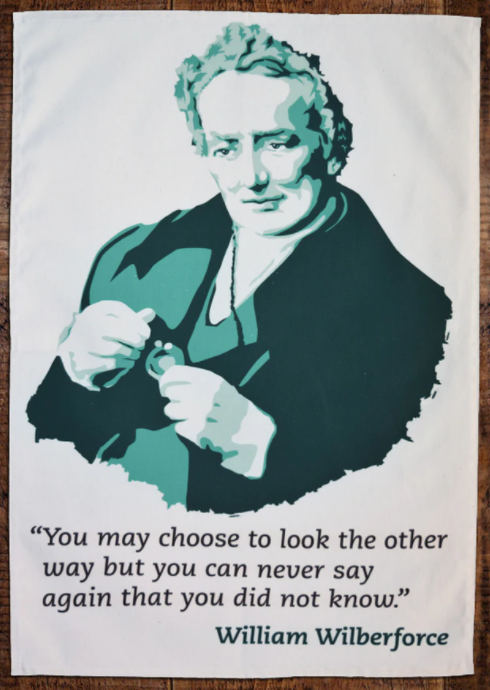 Abolitionism might have prevailed in Westminster but what good was this if it was barely being enforced in the Caribbean, where most black people subject to British law were living?

Black Jamaicans would not tolerate this injustice.

During the 1860s, Jamaican small farmers were rocked by a succession of bad crops. On top of this, they were saddled with an especially draconian governor, Edward John Eyre (1815-1901).

George William Gordon, one of the precious few black representatives in the Jamaican House of Assembly, warned,

“If we are to be governed by such a Governor much longer, the people will fly to arms and become self-governing.”

He was not far off.

Jamaicans began covertly organising in so-called ‘Underhill Meetings’ to better articulate their economic and political grievances, while Gordon remained a prominent voice of opposition to Eyre in the House.

Then, on 7th October 1865, a black Jamaican was tried and convicted of trespassing on an abandoned sugar plantation in Morant Bay.

The trial was disrupted by a black onlooker, James Geoghegon, who was sick of Jamaicans being bullied by the British criminal ‘justice’ system.

A fight then broke out with police.

A few days later – 155 years ago today – a Jamaican radical, Paul Bogle, led hundreds of peasant-labourers to march on Morant Bay in protest.

After battling with colonial militia, Bogle’s movement took control of Morant Bay and the surrounding area.

For two days, this was free Jamaican territory – held for the first time by self-governing black people.

But then Governor Eyre sent in the troops.

Under the blood-soaked cover of martial law, government troops massacred Jamaicans in and around Morant Bay.

Hundreds were arrested, imprisoned, and flogged – including pregnant women.

Bogle was rapidly sentenced to execution by a military court, and Eyre used the chaos to have George William Gordon hanged as well despite him having no involvement in the rebellion.

Back in Britain there were protests against Eyre’s brutality, led by political and cultural celebs like John Stuart Mill and Charles Darwin, but they had little effect. 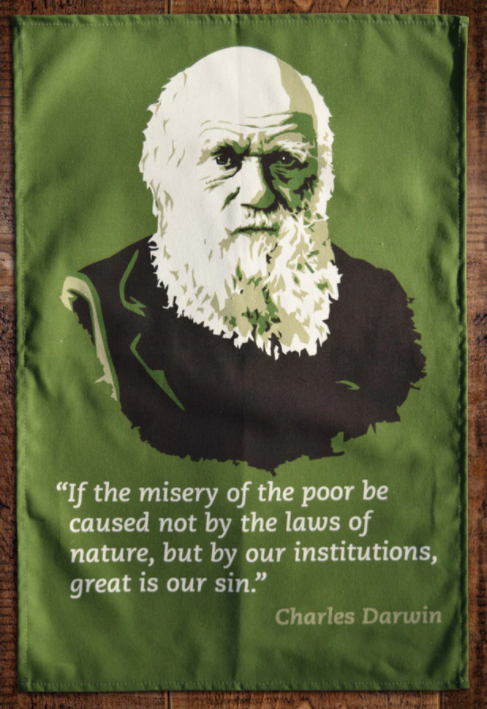 Eyre never saw the inside of a courtroom for his crimes and Jamaica was brought under harsher imperial control.

But the Morant Bay Rebellion of 1865 remains an almighty moment in the modern history of black radicalism.

As we celebrate Black History Month in the UK this October, look back to Morant Bay. It is one of the early chapters in a proud history of black popular struggle against the British state which comes to us through Len Johnson, CLR James, the Windrush Generation, the Bristol Bus Boycott, and carries on undaunted.

Black Lives Matter. The Morant Bay rebels fought for that truth – as we must too!