On this day in 1828, Leo Tolstoy was born into the Russian aristocracy – but he wouldn’t stay there. 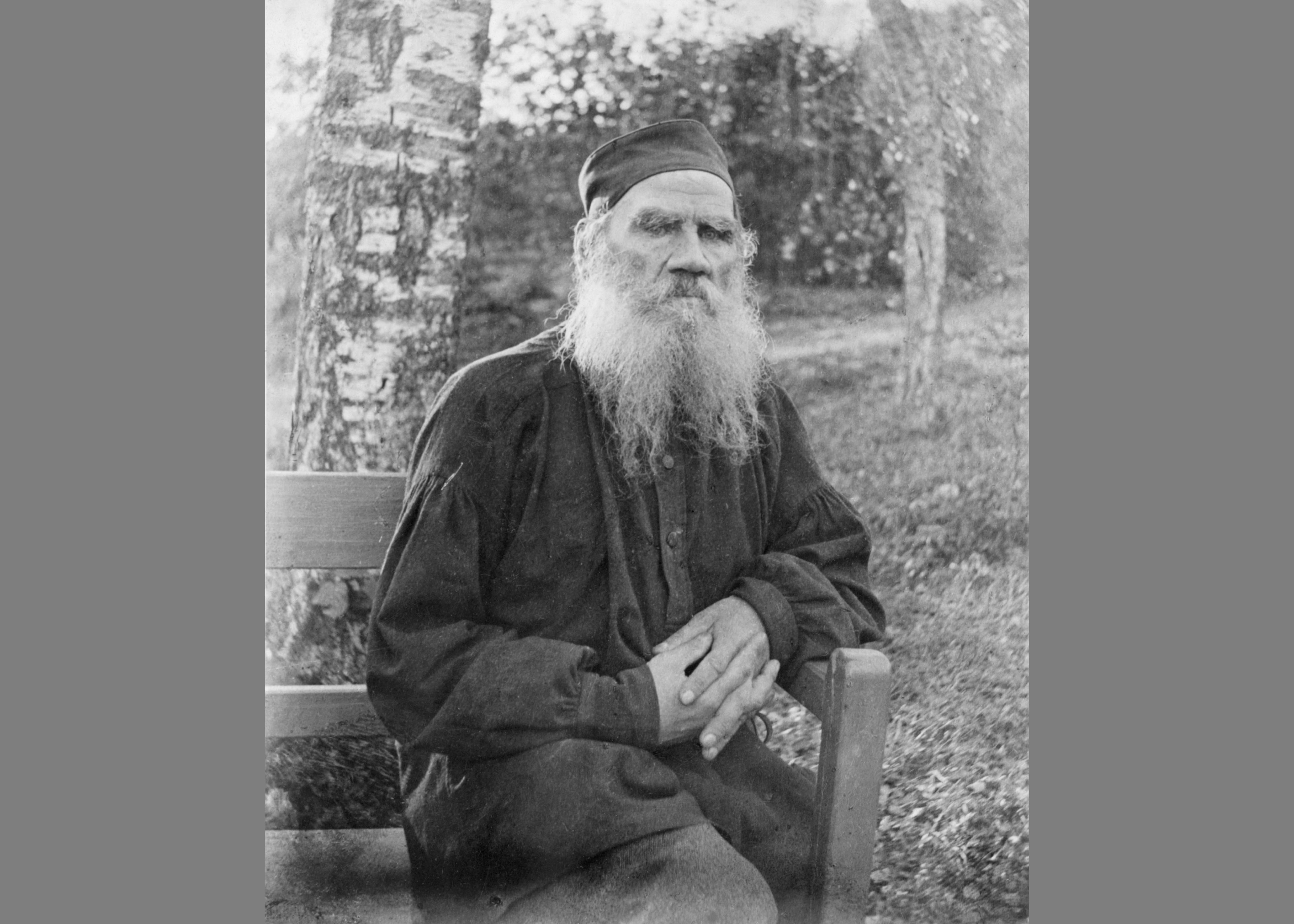 Some of history’s great radicals have been, for want of a kinder phrase, class traitors.

In England, Tony Benn went from a hereditary peer in the House of Lords to the country’s foremost socialist.

And in the early-19 th century United States, the Grimké sisters turned against their background in the Southern slave aristocracy to become radical abolitionists. 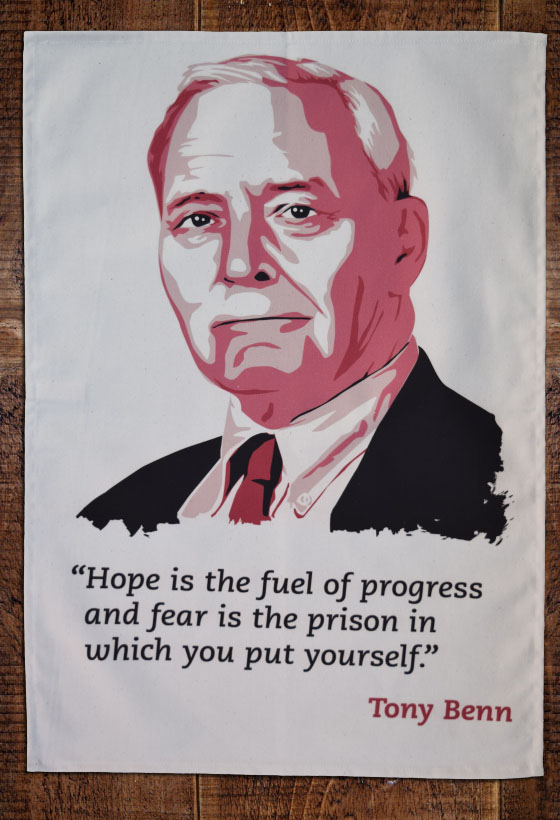 Blessed with a cocktail of conviction and quirkiness, a rare few have abandoned their elite lives and come over to the right side of history.

Born today 192 years ago, the world-renowned author of Anna Karenina and War and Peace was also a political radical.

A scion of the Imperial Russian aristocracy, Leo Tolstoy renounced his privilege to become an anarchist.

Born at Yasnaya Polyana, south of Moscow, Tolstoy led the typical life of a pampered nobleman until he joined the Russian army in 1851.

His experience of fighting in the Crimean War (1853-56) changed him forever.

The horror of it all turned the young Tolstoy into a vocal pacifist.

Trips around Europe (during which he met other literary radicals, like Victor Hugo) made him increasingly convinced of the violent nature of the modern state.

After witnessing a public execution in Paris in 1857, Tolstoy wrote home,

"The truth is that the State is a conspiracy designed not only to exploit, but above all to corrupt its citizens."

Leo Tolstoy was becoming an Anarchist, joining a political tradition which produced some immense political figures during the 19 th century, like Emma Goldman (also born in the Russian Empire) and the Haymarket Martyrs.

On the Left of Anarchism, Tolstoy rejected private property. Seeing the Russian aristocracy as a burden on the peasant masses, he saw the abolition of property as the only means to a harmonious future.

But unlike some other Anarchists, Tolstoy was committed to non-violence in his vision of revolutionary change.

The scarring depictions of battle in War and Peace (1867) bear the mark of an author disturbed by the violence of state power.

Tolstoy dreamed of a peaceful transformation of the 19 th century world.

"There can be only one permanent revolution – a moral one: the regeneration of the inner man."

With this thinking, Tolstoy directly influenced Gandhi and Martin Luther King after him. 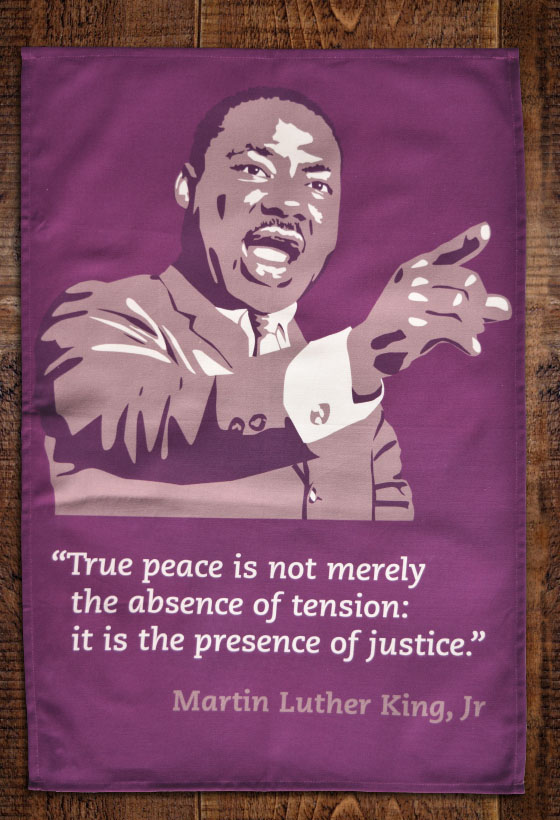 Like both of these 20th century disciples, Tolstoy was also a committed internationalist.

In the name of peace and justice, he protested the Boer Wars in South Africa and the war between Russia and Japan in 1904-5.

Tolstoy also supported the cause of Indian freedom from the British Empire, and Chinese independence from bullying by the great powers.

Radical politics can be found in the most unexpected places.

Leo Tolstoy was born into the aristocracy of the most reactionary state in the 19 th century world, yet became a global advocate of anarchism, pacifism, and social revolution.

Some apples, it would seem, do fall far from the tree.