Forty years ago, Salvador Allende (1908-1973) was made President of Chile. Over its short life, his government was nothing short of a renaissance for Latin America.

Salvador Allende was made Chile’s 28th President today in 1970.

A lifelong socialist, his election at the head of a progressive coalition blew a wind of hope across all Latin America, choking under US-backed authoritarians who ruled to maintain severe economic inequality.

Like the Argentine Che Guevara, who had been executed in Bolivia in 1967, Allende was both a medical doctor and a Marxist. His experience taught him the extent to which health problems in Latin America were embedded in social ones. 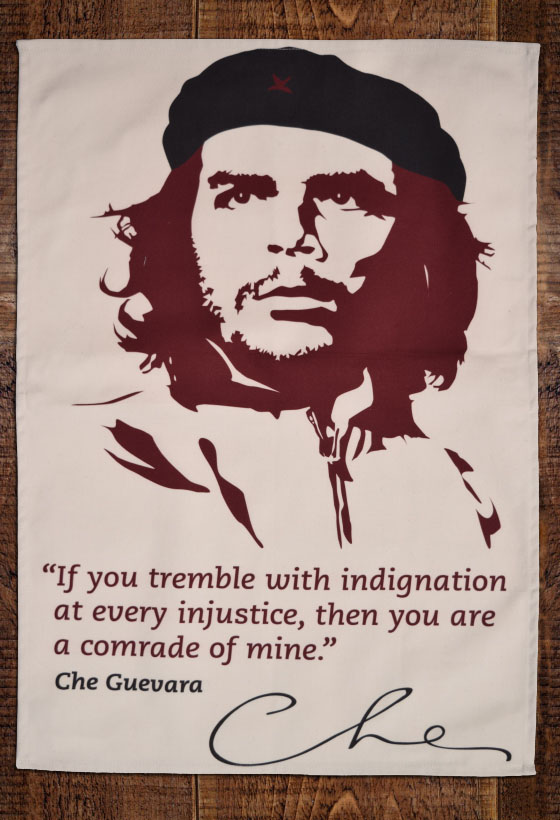 Shocked, right-wing politicians fought an antidemocratic rear-guard action in Congress to prevent Allende from taking office, but they failed. He was confirmed as President forty years ago today.

"The Chileans have Elected a Revolution", the New York Times declared.

Allende’s government transformed Chile for the good of its people.

For years, most of the Chilean economy had been owned by American companies which siphoned profits out of the country. Allende nationalised them.

The land, long hoarded by a clique of oligarchs, was redistributed to rural workers and Chile’s indigenous Mapuche minority. 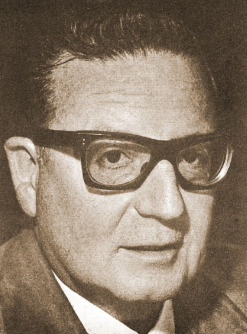 Allende and his government transformed Chile for the better (Picture: Wikimedia Commons)

The wealth of Chile was being given back to the people who made it.

On the international stage, Allende took a stand for the self-determination of peoples in the Global South and especially criticised the bullying of Latin America by the United States.

In culture, too, the Allende presidency rejuvenated Chile.

Pablo Neruda, a passionate supporter of Allende, won his Nobel Prize for Literature in 1971.

At home, stifling and elitist prejudice about music were shunted aside and a revival in folk songs took place through radical, socialist musicians like Víctor Jara and Violeta Parra.

"My guitar is not for the rich

My song is of the ladder

we are building to reach the stars."


Allende’s government was overseeing a renaissance in all spheres of Chilean life. Chile, and Latin America with it, was rising up.

But evil managed to drag it back down.

The wealthy few in Chile were unwilling to see the people freed by Allende, whether or not he was elected.

Backed to the hilt by Richard Nixon, Henry Kissinger, and the CIA, the Chilean Right waged an ever-increasing campaign of sabotage and violence against the Allende government, which culminated in General Augusto Pinochet’s coup d’etat of September 1973.

From the hopeful joy of the Allende years, the Chilean people were thrown into two decades of fascistic dictatorship, aided and abetted by the United States and befriended by Thatcher.

Thousands of progressives were murdered by Pinochet’s thugs.

Víctor Jara, a peaceful musician, was tortured and shot to death within days of the coup. Allende himself died during the coup forces' assault on the Presidential Palace.

It took three decades to remove the criminal Pinochet from Chilean political life and the country still struggles with his murderous legacy today. 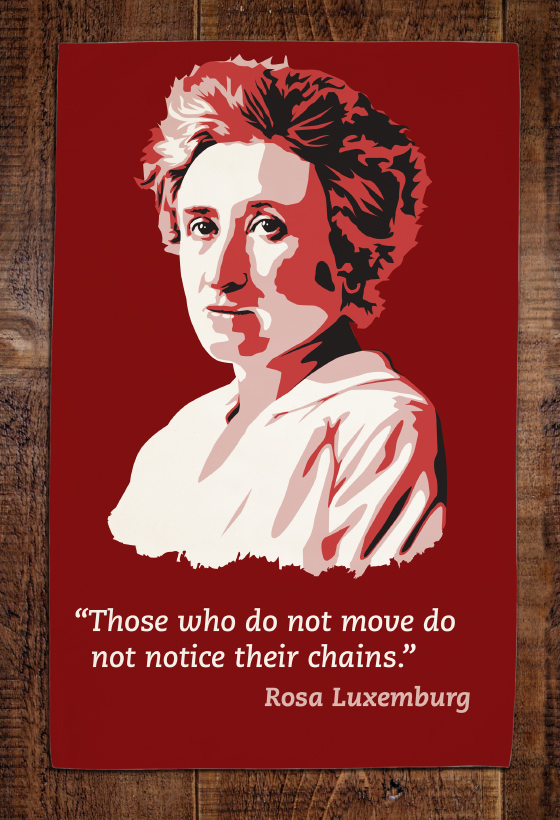 'Too many martyrs', Phil Ochs used to sing.

There’ve been too many martyred for the humble vision of a world not ruled by the wealthy few.

When will it end?

It’s tempting to remember 1973 in Chile and despair. To see Latin America as an unending cycle of hopeful reform crushed by some US-backed coup.

But President Allende wouldn’t want that. As he declared in his dying speech, given while under siege by Pinochet’s men in Santiago:

"Workers of my country, I have faith in Chile and its destiny. Other men will overcome this dark and bitter moment when treason seeks to prevail...Long live Chile! Long live the people! Long live the workers!"

Even in the darkest hour, hope must never be abandoned.

They can cut all the flowers, but they cannot stop the coming of spring.