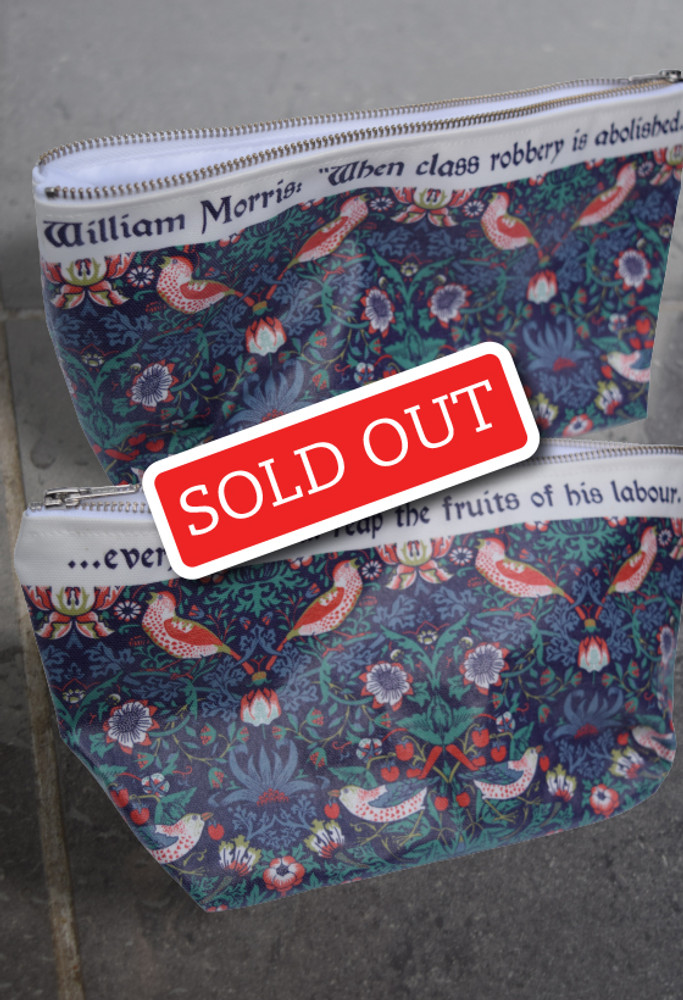 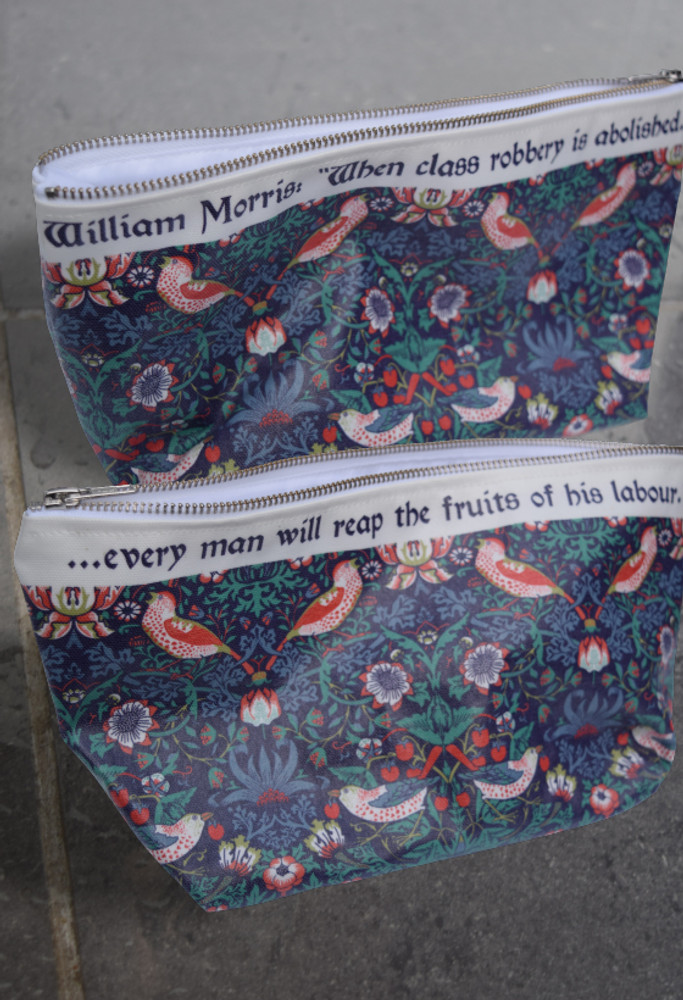 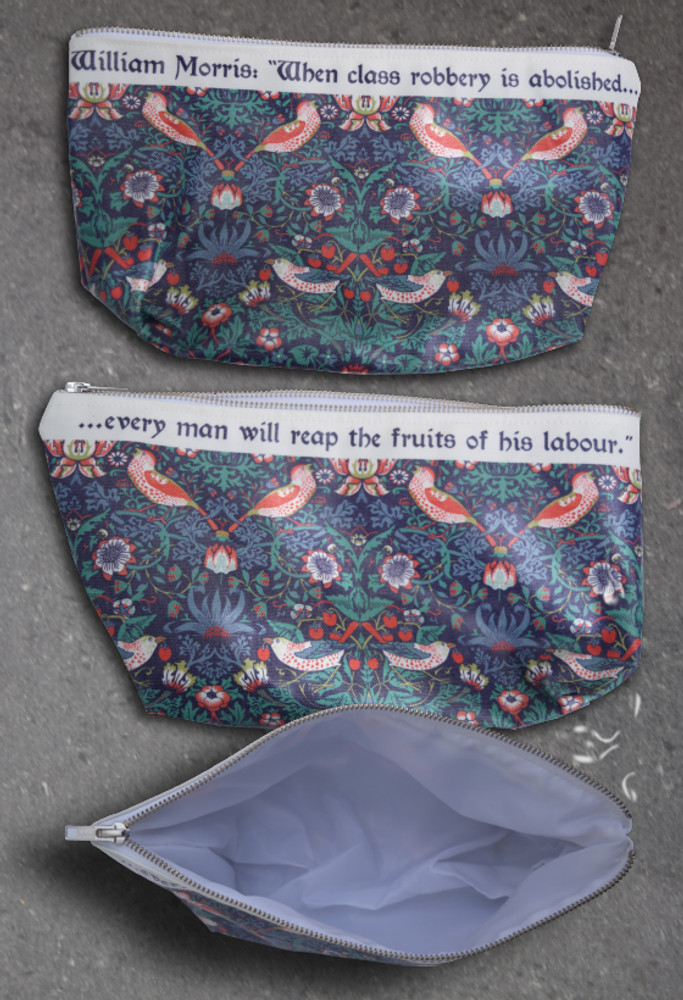 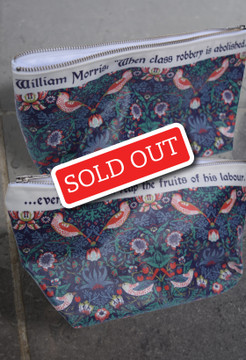 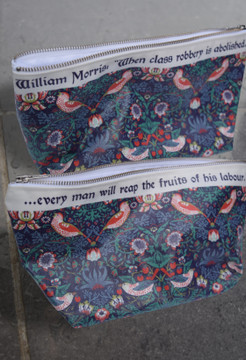 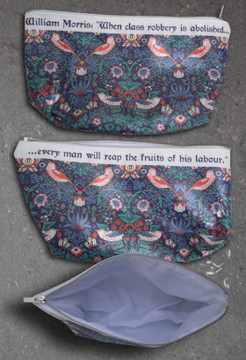 We’ve combined one William Morris’ classic designs The Strawberry Thief and a radical quote by him in a perfect marriage of his two passions: art and activism. A British artist, poet, novelist, and ardent socialist, Morris is best known as the 19th century's most celebrated textile designer, responsible for the some of the most recognisable textile patterns from the century. He was a radical in both his art and politics, refusing to follow the consensus. Disillusioned by the Victorian era's focus on dehumanising industrial systems that produced poor-quality, 'unnatural' objects, Morris championed a principle of handmade production, establishing the British Arts and Crafts Movement. Aware of the deep divisions in contemporary society, he declared himself a socialist, and in 1884 he helped set up a new group called the Socialist League, making frequent street-corner speeches and using his fame and artwork to further these objectives. So, go on ­– add to basket. This Strawberry Thief shower bag is a sweet steal!