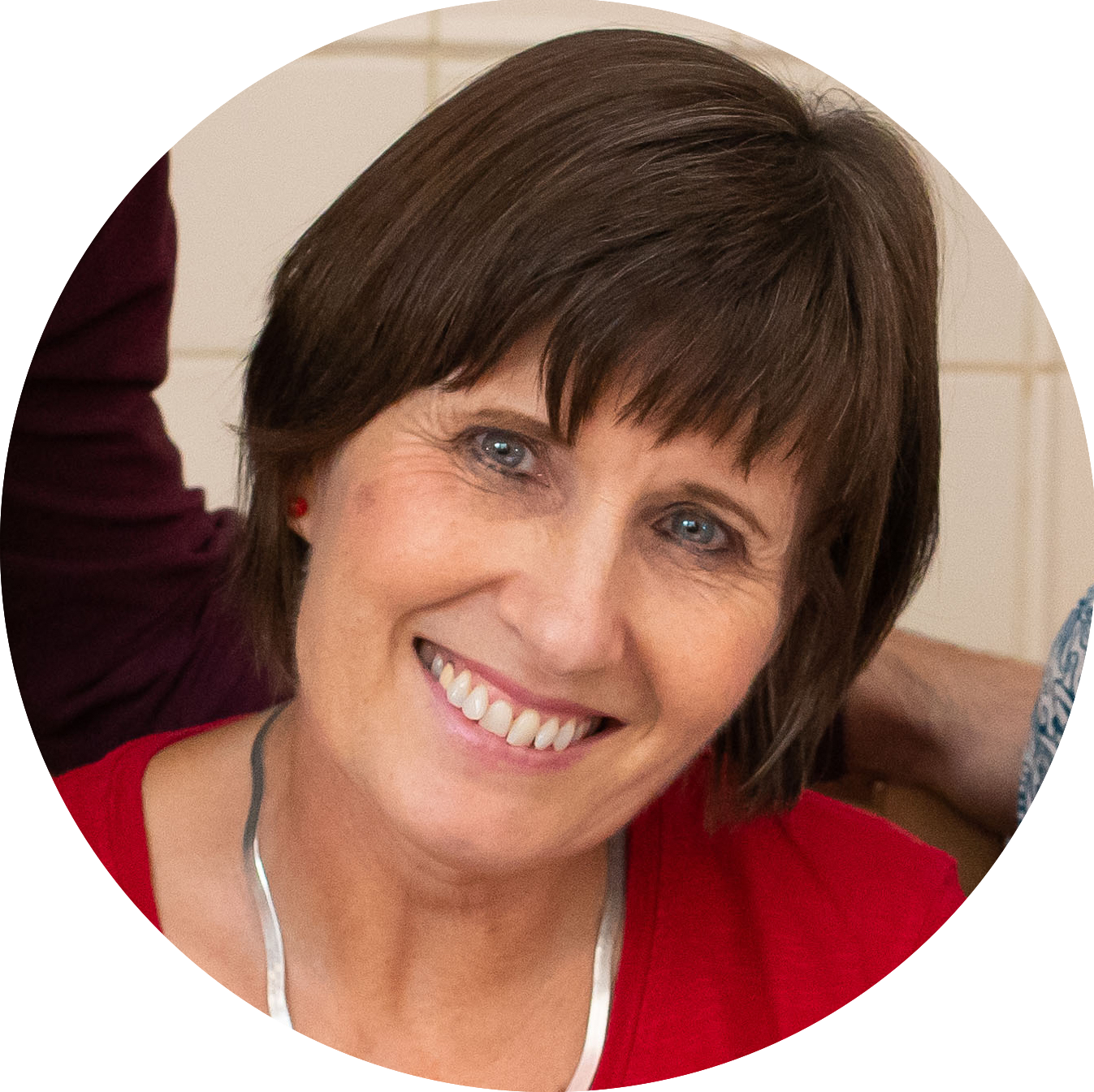 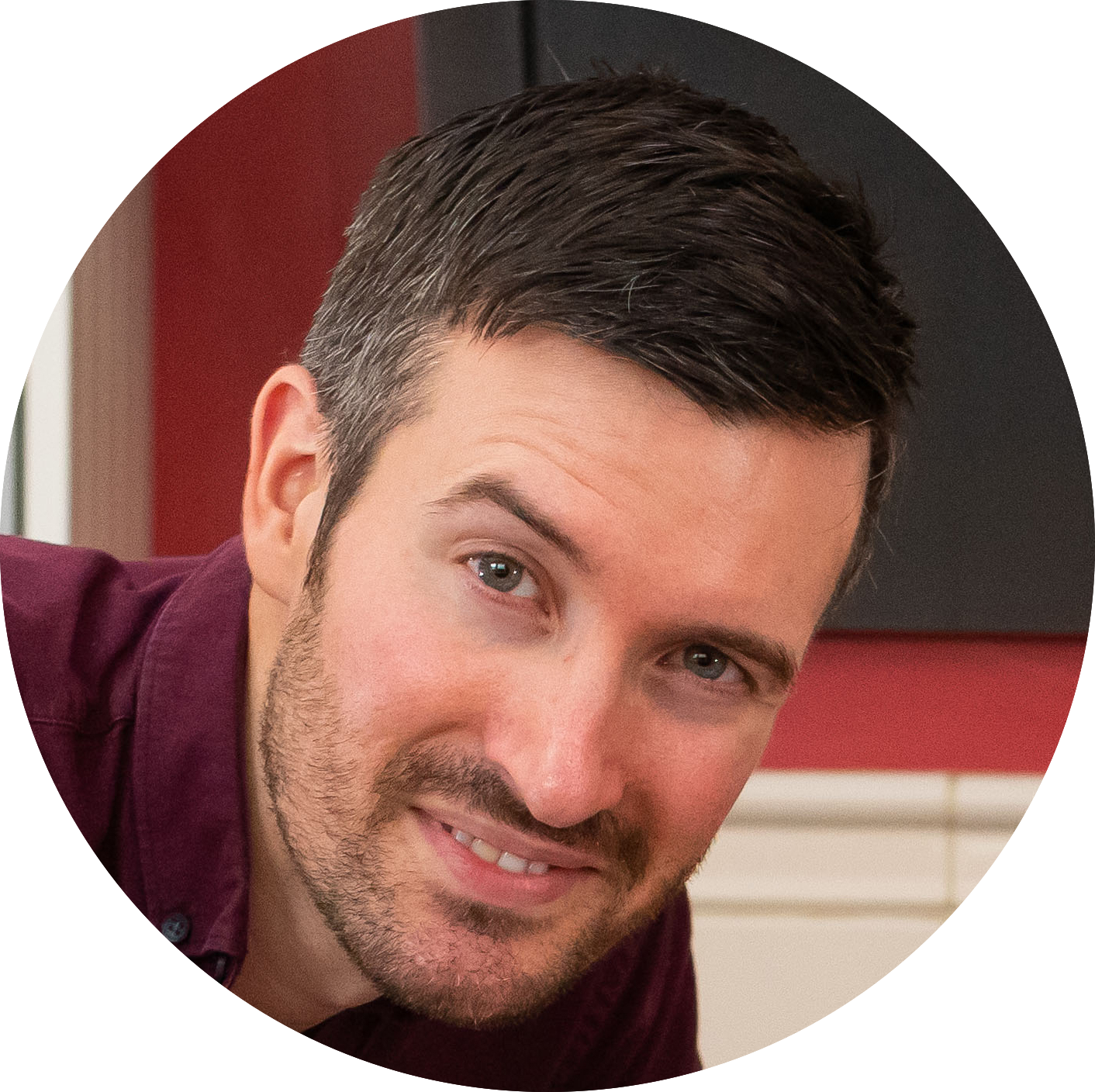 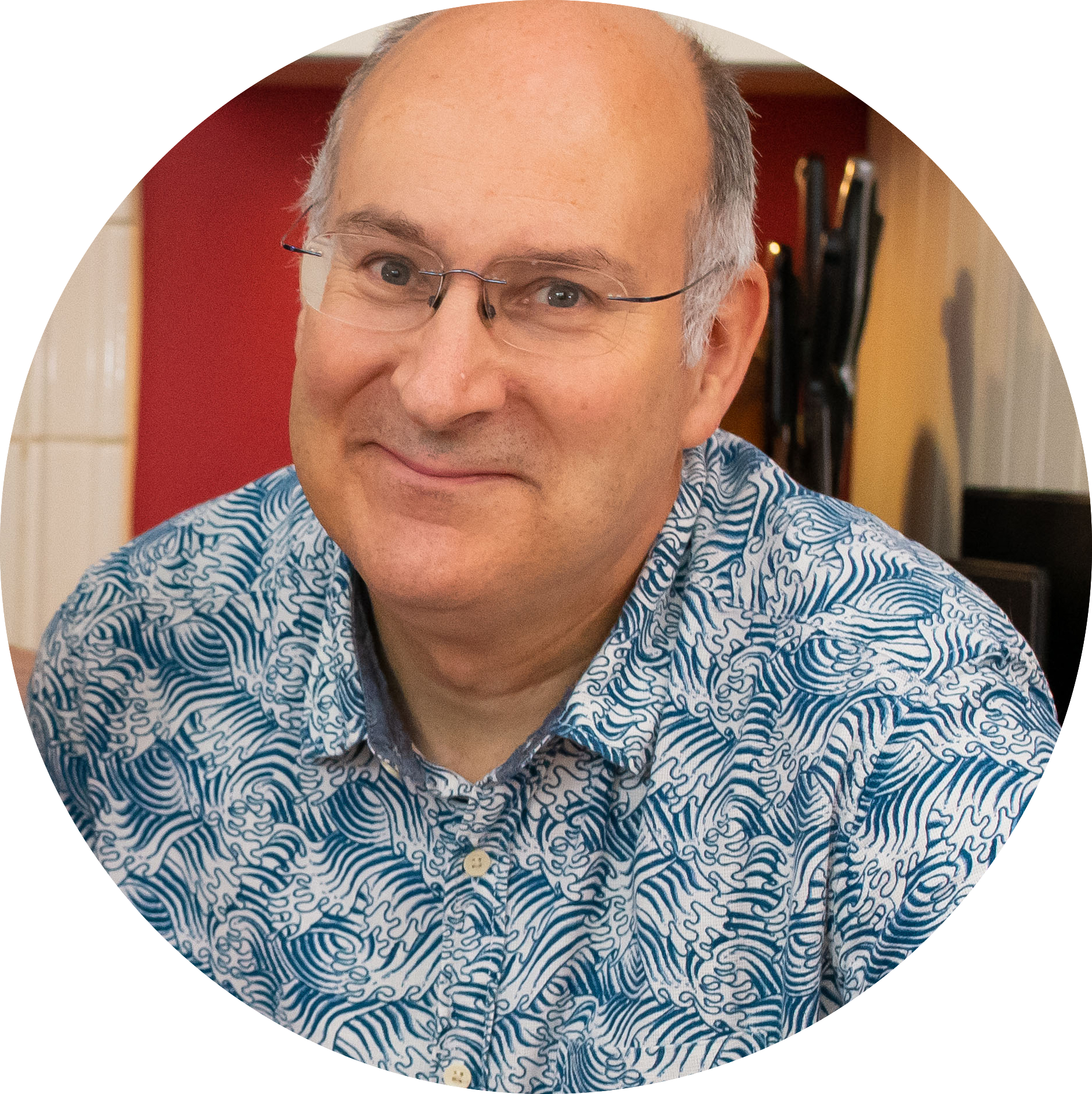 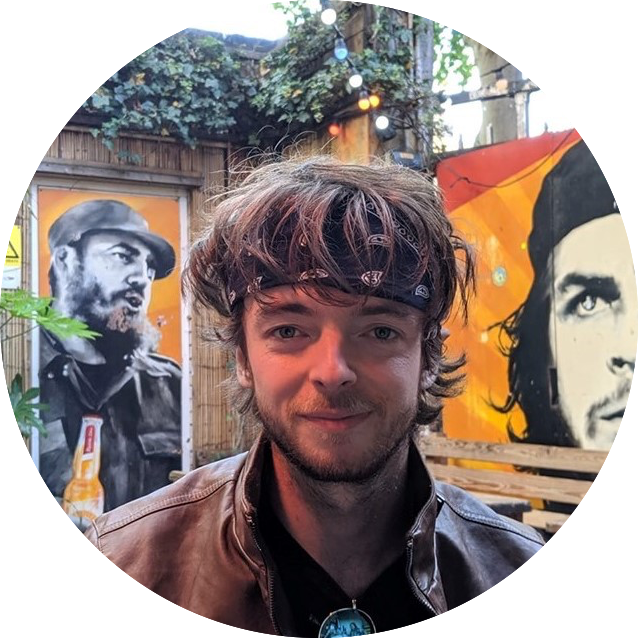 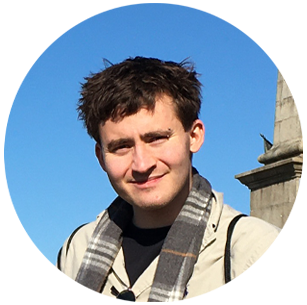 You can’t have a revolution without the right words – and that’s what Tom’s here for. Writing about our products and editing our emails, Tom helps us to put our radical ideas into words. That way, we can get our radical message out to as many people as possible!

Tom’s favourite radical figure is James Baldwin, civil rights activist and LGBTQ icon: 'What I love about Baldwin is his incredibly deep knowledge of people and their emotions. He understood love, loss, hate, and pain, and he always found the words to talk about them.' 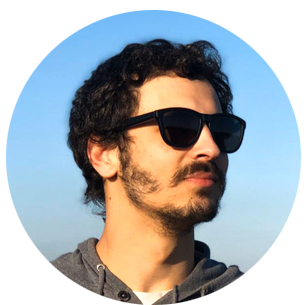