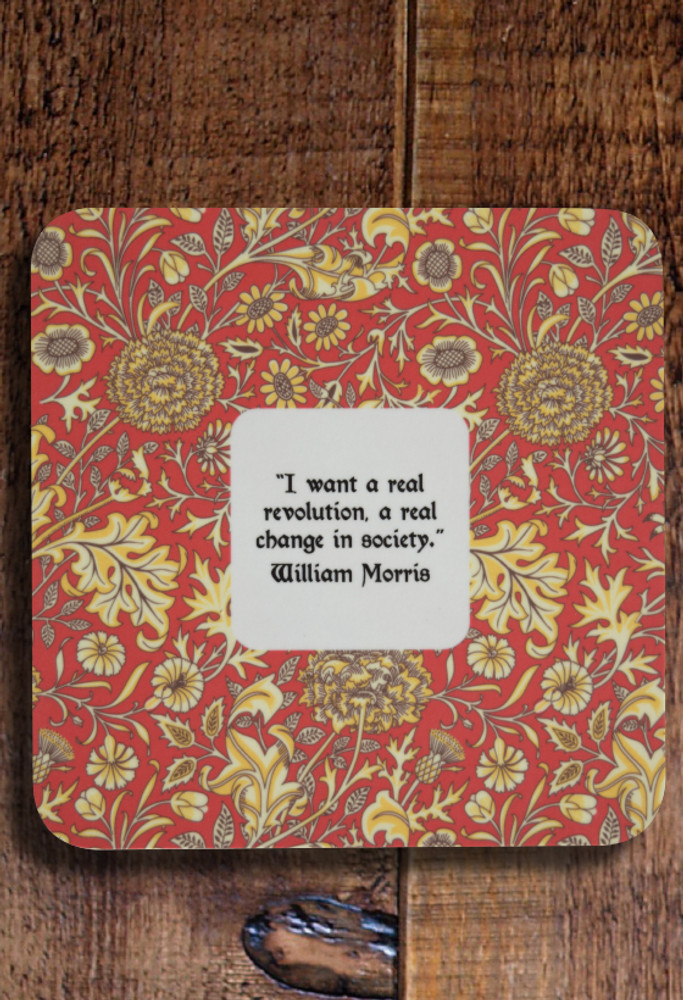 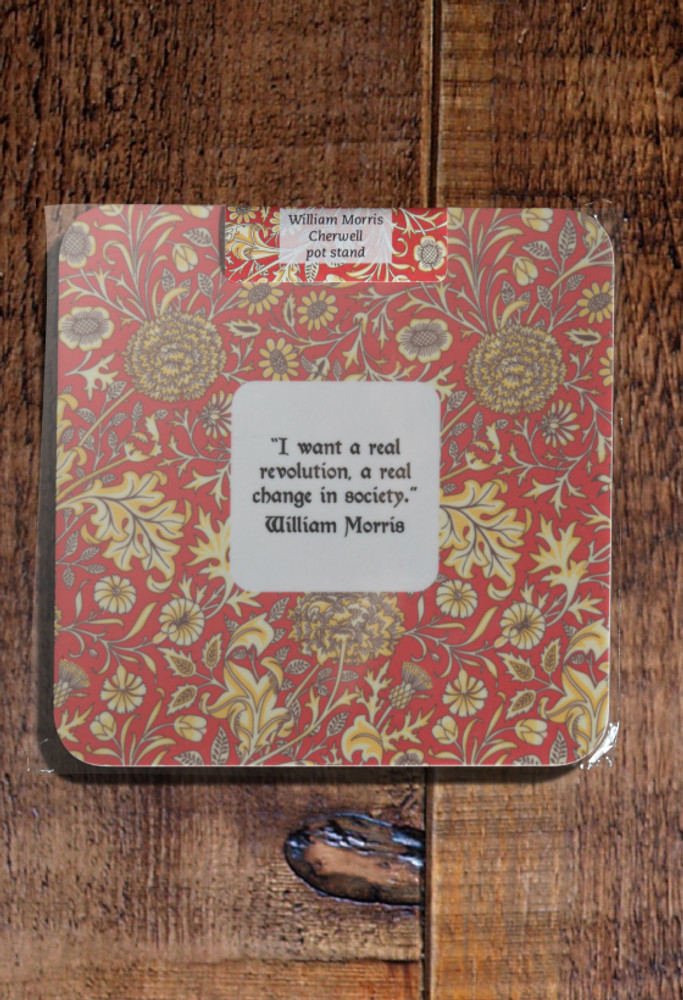 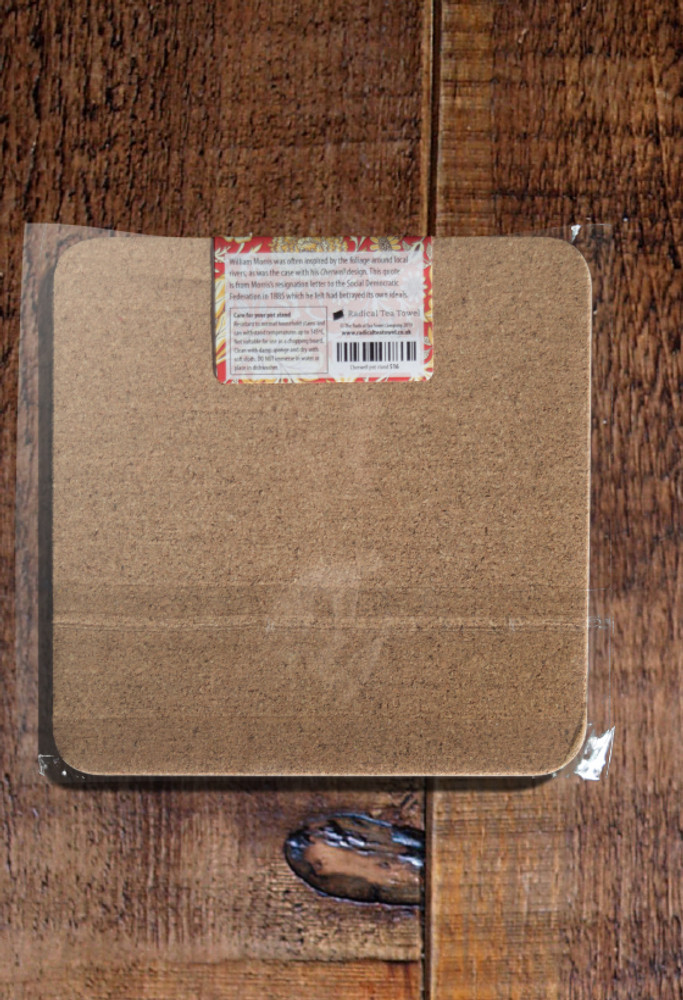 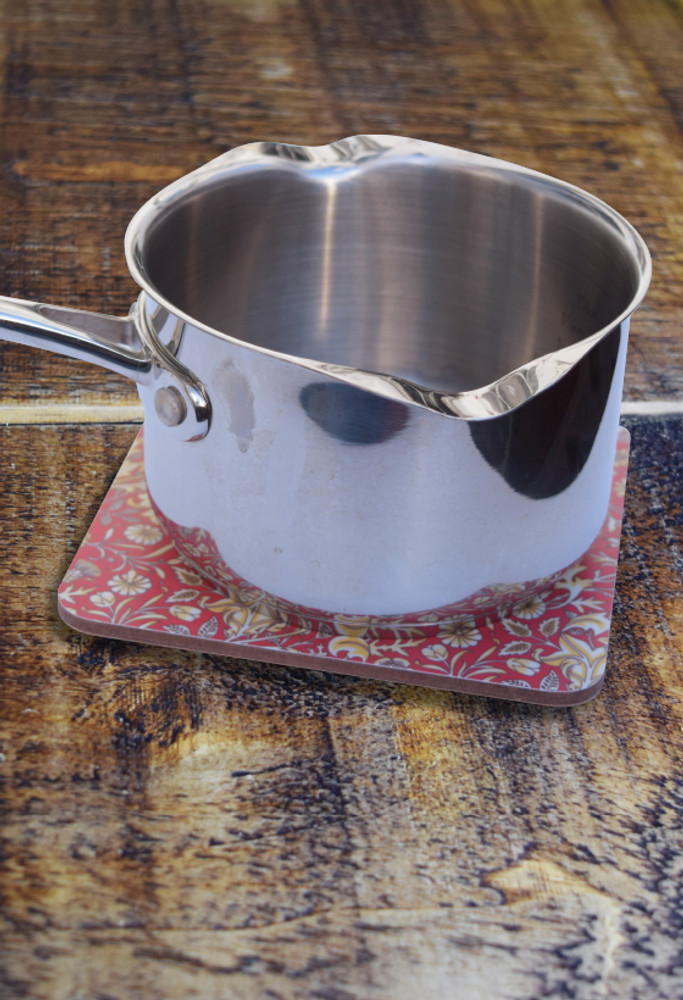 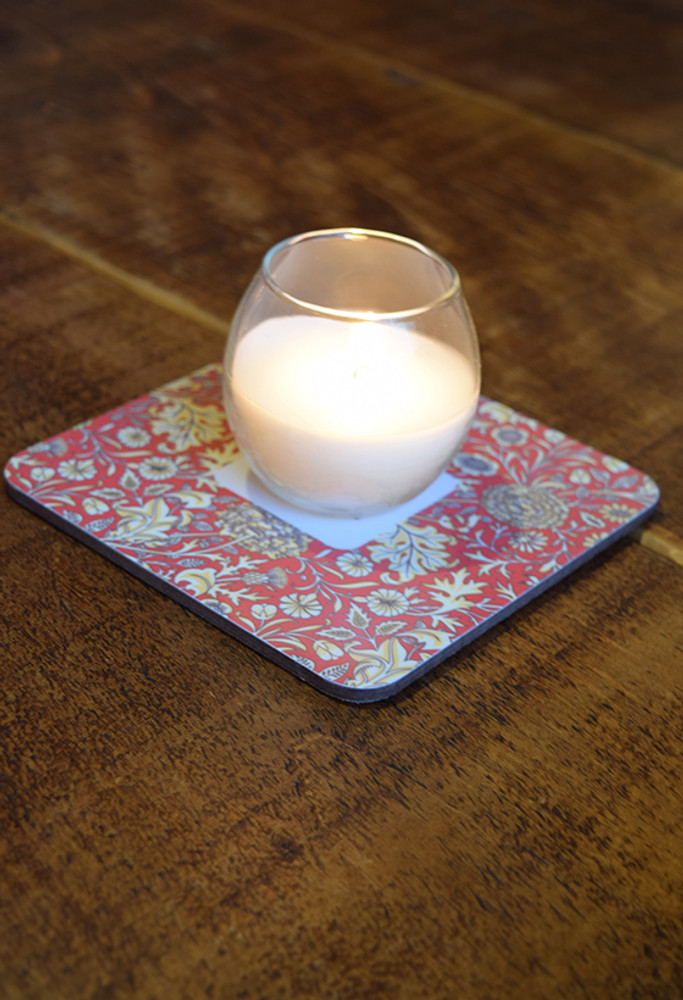 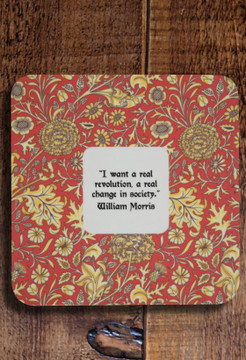 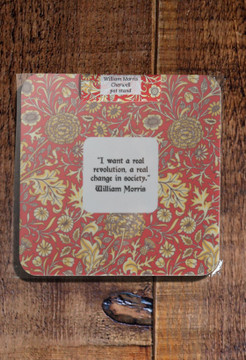 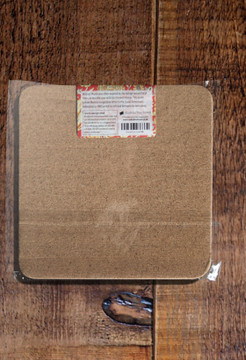 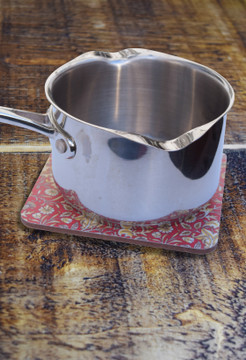 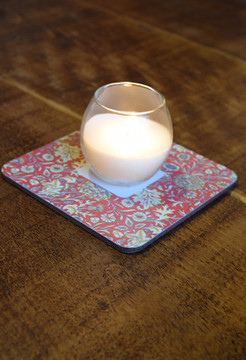 This is a quote from the surviving correspondence of William Morris, and as the 19th century's most celebrated textile designer ­– responsible for the some of the most recognisable textile patterns from the century ­– it’s safe to say he made the real change he wanted. A British artist, poet, novelist, and ardent socialist, this pot stand is a perfect marriage of Morris’ two passions: art and activism. He was a radical in both his art and politics, refusing to follow the consensus. Disillusioned by the Victorian era's focus on dehumanising industrial systems that produced poor-quality, 'unnatural' objects, Morris championed a principle of handmade production, establishing the British Arts and Crafts Movement. Aware of the deep divisions in contemporary society, he declared himself a socialist, and in 1884 he helped set up a new group called the Socialist League, making frequent street-corner speeches and using his fame and artwork to further these objectives. So, go on ­– add to basket. Every kitchen needs a bit of revolution!

Specifications: Melamine pot stand with a hardboard base and durable cork backing. Heat resistant to 145 degrees centigrade as well as being scratch and stain resistant. Dimensions 160 x 160 x 6mm.