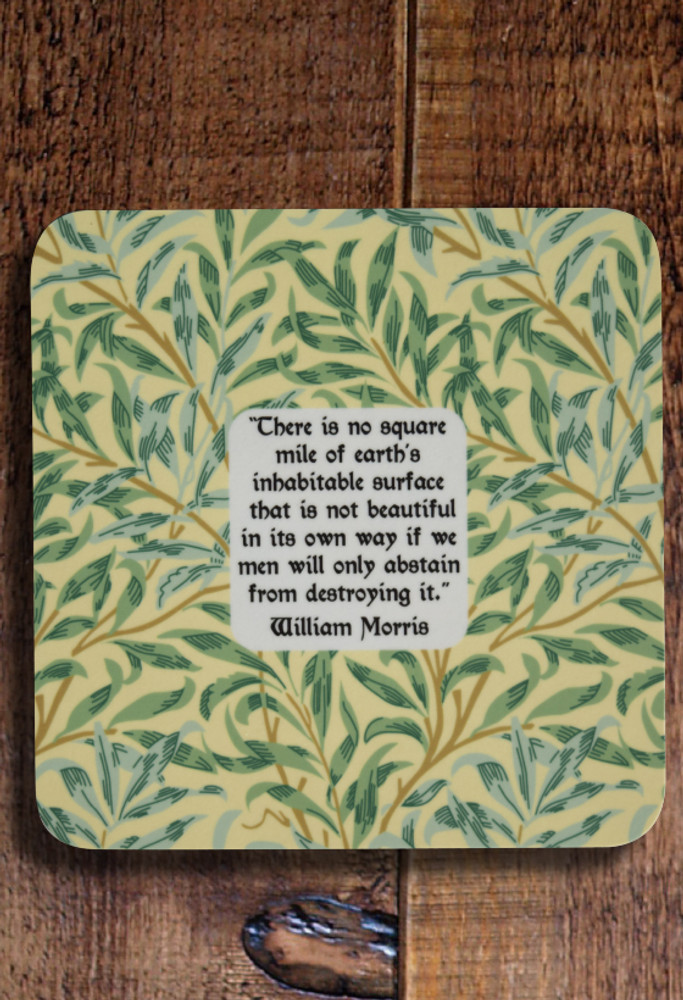 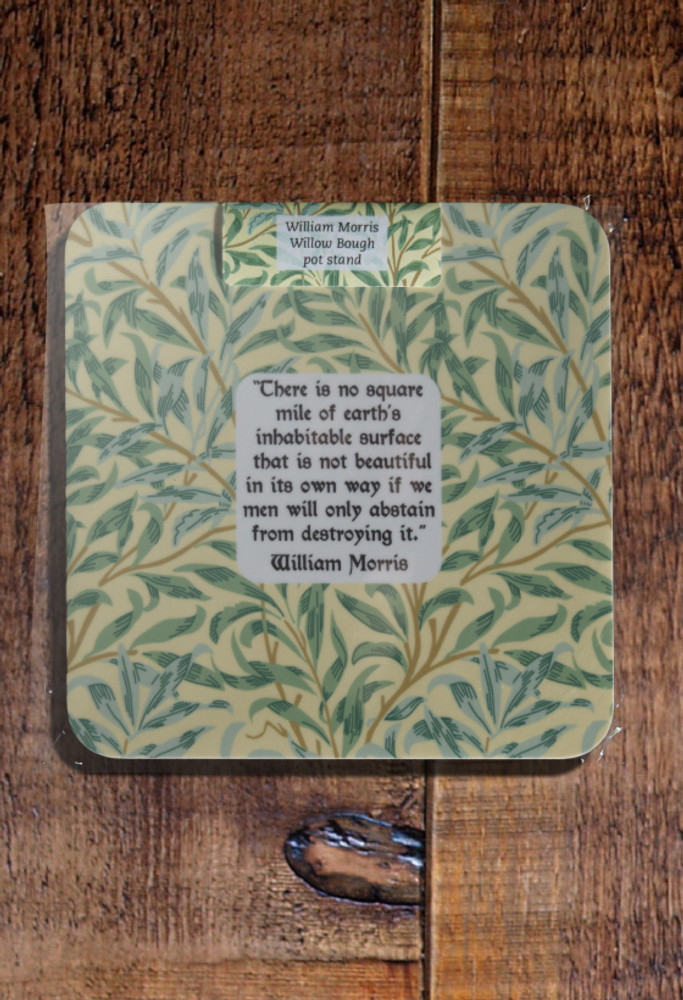 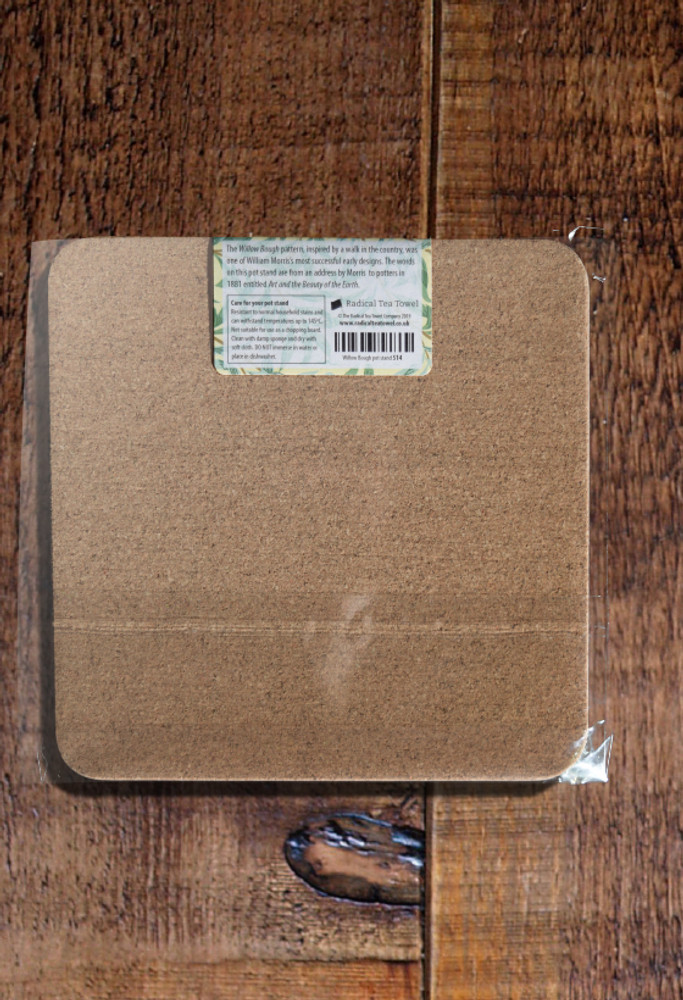 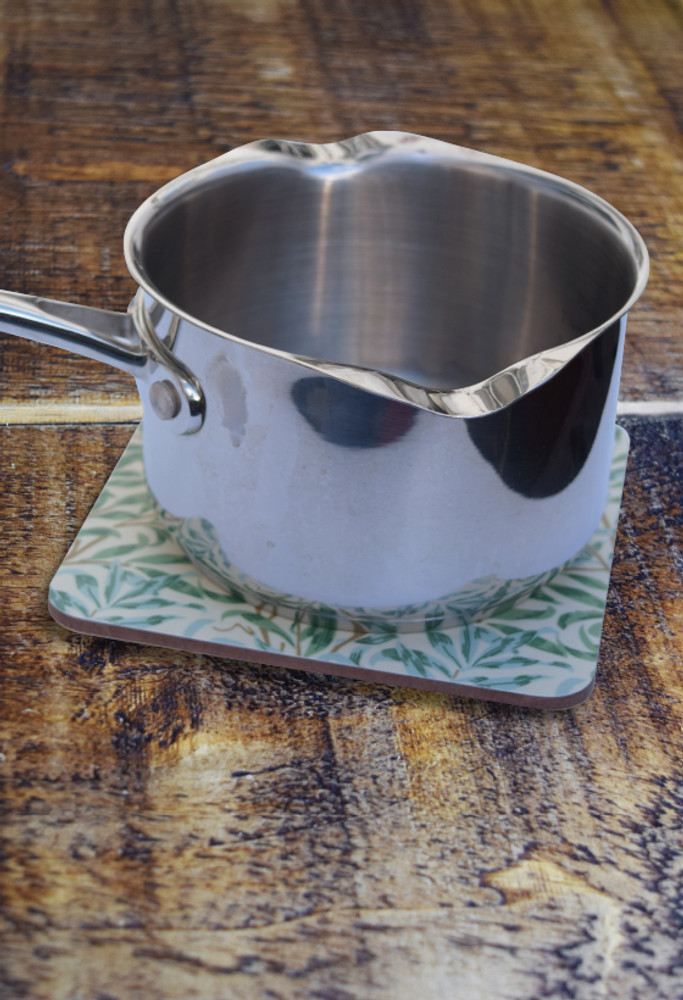 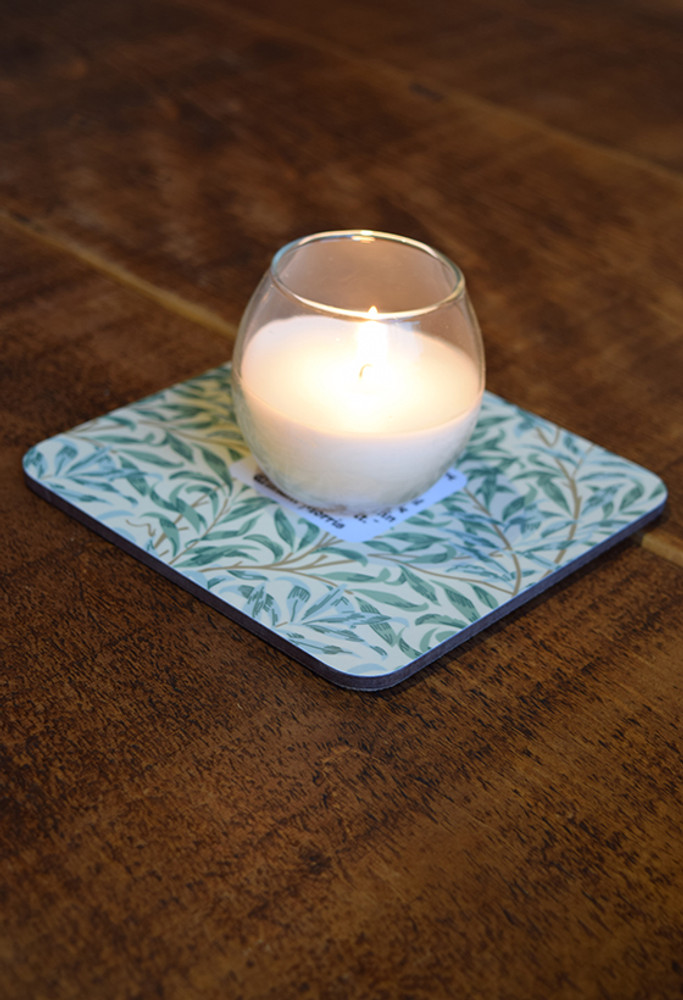 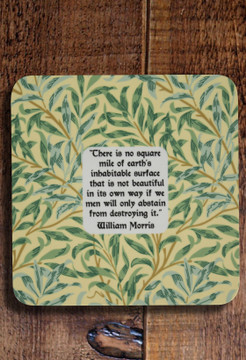 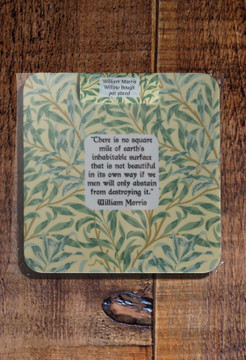 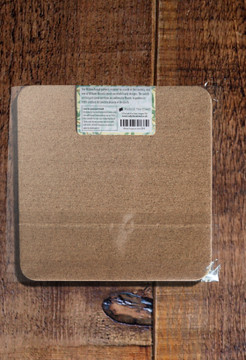 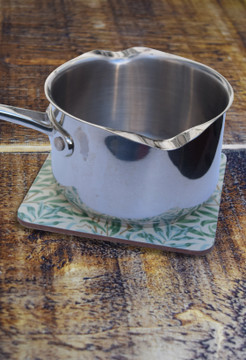 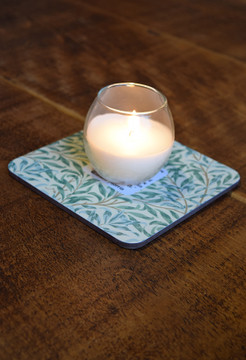 ‘There is no square mile of Earth's inhabitable surface that is not beautiful in its own way if we men will only abstain from destroying it.’

Inspired by walks in the countryside, Willow Bough was one of William Morris' most successful early design. Here, we’ve paired in with a quotation from Morris' 1881 address to potters entitled Art and the Beauty of the Earth, in a perfect marriage of his two passions: art and activism. Like present-day environmental activists, he appealed for the preservation of natural beauty and decent surroundings and against the wilful destruction of the natural world.

His environmentalism wasn’t his only activism however – as well as being known as the 19th century's most celebrated textile designer, responsible for the some of the most recognisable textile patterns from the century, Morris was also an ardent socialist, a radical who refused to follow the consensus. Disillusioned by the Victorian era's focus on dehumanising industrial systems that produced poor-quality, 'unnatural' objects, Morris championed a principle of handmade production, establishing the British Arts and Crafts Movement. His increasing awareness of the deep divisions in contemporary society led him to turn to socialism, and in 1884 he helped set up a new group called the Socialist League, making frequent street-corner speeches and using his fame and artwork to further these objectives. So, go on ­– add to basket, and bring a reminder of our earth’s natural beauty right to your dining table.

Specifications: Melamine pot stand with a hardboard base and durable cork backing. Heat resistant to 145 degrees centigrade as well as being scratch and stain resistant. Dimensions 160 x 160 x 6mm.