Thirty years ago today the Berlin Wall was opened at last, crowning a rich history of radical dissent in the Eastern Bloc.

Great radical acts and characters often end up having a curious afterlife.

The unashamedly radical Martin Luther King was vilified by the powers-that-be during his lifetime but is now regularly paid respect as a symbol of moderation by Establishment figures across the spectrum.

I even saw recently a UKIP candidate claim to be following in the footsteps of the Newport Rising of 1839 – a Welsh rebellion launched by the internationalist and progressive followers of Chartism.

The point is: contemporary politicians make their claims on history, often distorting it well beyond anything the people who were there at the time would recognise as true.

The Fall of the Berlin Wall – thirty years ago tonight – is a case in point.

Fighting for the legacy of 1989

The East German border guards had hardly begun dismantling the Wall – which had first gone up in 1961 – when the forces of the political Right across the world began to claim it as ‘their’ victory. 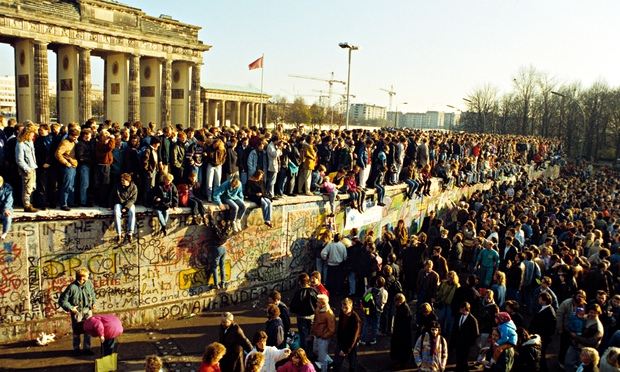 They haven’t stopped since.

Within a few years, the American political scientist Francis Fukuyama had published his notorious book, The End of History, which represented the Fall of the Berlin Wall and wider collapse of the Soviet Bloc as the ‘final victory’ of free market capitalism.

Since then, even shadier figures have made their claims on the jubilant scenes from Berlin in 1989.

In Eastern Europe, fascistic goons like Viktor Orbán often claim to be carrying the legacy of those who toppled Communist totalitarianism behind the Iron Curtain.

But there are few people the Eastern Bloc revolutionaries would’ve wanted to associate with less than American conservatives or far-right Hungarian autocrats.

From Berlin to Warsaw, the people who struggled to bring about the great, peaceful revolutions of 1989 were of the Left – often radically so.

Left-wing rebels in the Soviet Bloc

In Poland, the spearhead in the struggle against the Communist government was a trade union called Solidarity.

And in East Germany, many of the great protests in the lead-up to the fall of the Wall were decorated with banners harking back to the revolutionary socialist legacy of Rosa Luxemburg and her ‘Spartacists’ in the wake of World War I. 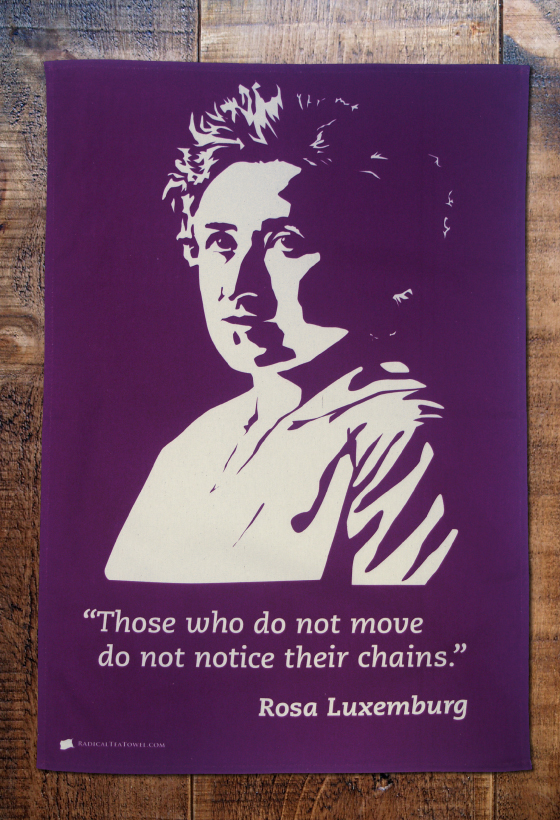 The greatest outbursts of resistance against the Soviet order in Eastern Europe were almost all led by people of the Left, plenty of them committed socialists.

In 1956, the main institutions of the Hungarian Uprising were workers’ councils which sought economic democracy for Hungary’s working class in place of top-down bureaucratic government.

And the vision of the 1968 Prague Spring was one which aspired to at once move beyond the political autocracy of the Soviet East and the economic inequality of the capitalist West with a dream of genuinely democratic socialism.

The real story of the Berlin Wall

The radicals who helped make the Berlin Wall come down today in 1989 were about as far from Ronald Reagan and Viktor Orbán as you can get.

In a changing Europe, where right-wing Euroscepticism, in Britain and beyond, enjoys fashioning itself as ‘rebellious’ or even revolutionary, it’s more crucial than ever that we remember the true history of the European radical tradition – progressive, democratic, and internationalist to its core.

Click to browse our Radical Europe 2020 calendar – the perfect gift for your favourite progressive internationalist!