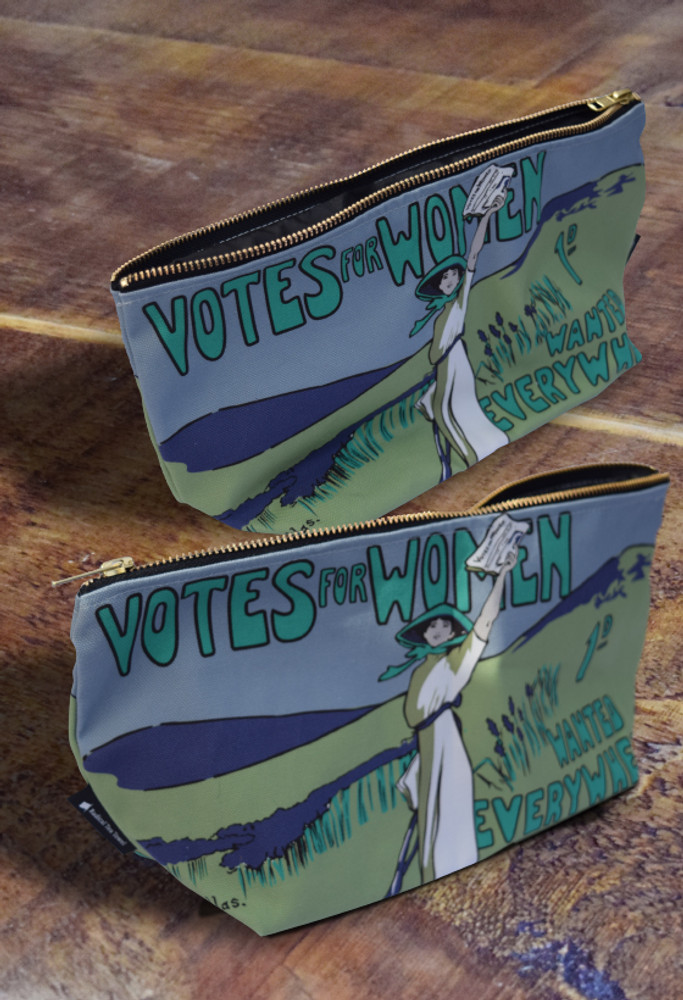 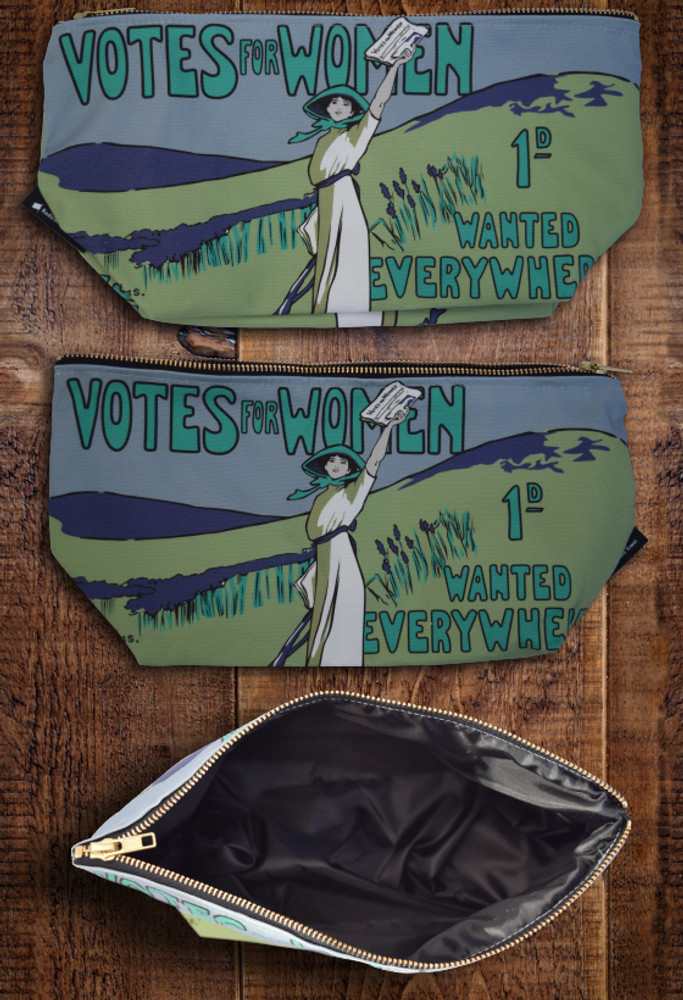 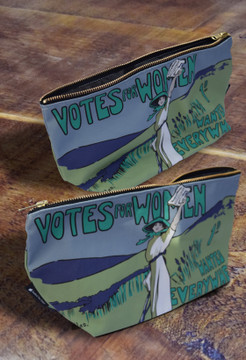 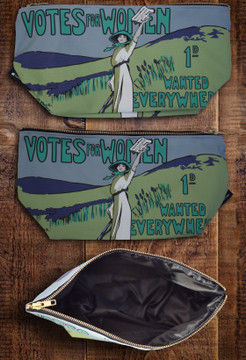 This image on this mug is based on a 1909 poster advertising Votes for Women, the official Suffragette newspaper. The design is by Hilda Dallas (1878-1958).

"The Suffragettes" was a nickname given to the Women’s Social and Political Union, who had broken away from the National Union of Women's Suffrage Societies in order to pursue militant tactics under Emmeline Pankhurst. Despite the depiction of Suffragettes by their critics as ‘unladylike’, our heroine stands empowered and elegant, comfortable in both her femininity and politics. One hundred years on, thanks to suffrage movements across the world, women can vote almost everywhere, but often their voices are drowned out – and when they are heard they’re threatened to be shut down as nasty women, like Hillary Clinton was in the third presidential debate of the 2016 American presidential elections. Here’s to you “nasty women" everywhere - however they try to paint you, you can always wash it off!