115 years ago today, in 1903, the Women's Social and Political Union (WSPU) was born at 62 Nelson Street, Moss Side, Manchester - the Pankhursts' family home.

A women-only organisation, the WSPU has come to be recognised as one of the great institutions of the movement for female suffrage in the first decades of Britain's twentieth century. 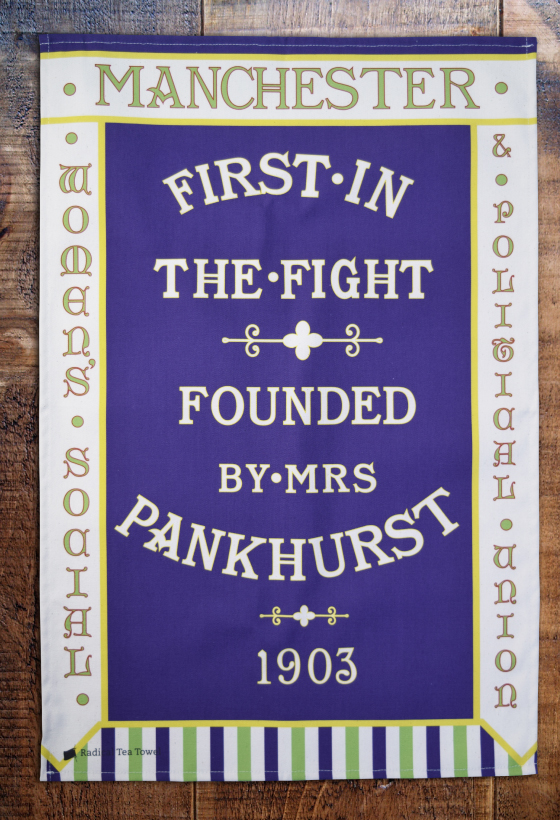 A global struggle for freedom and emancipation

Most people acquainted with the history of first-wave British feminism know the usual way of explaining the WSPU: where the National Union of Women's Suffrage Societies (NUWSS) pushed for the vote by legal means, the Pankhursts' WSPU took more radical, less legal measures like the destruction of property and harassment of politicians.

As with Sinn Fein and the Irish Parliamentary Party in the struggle for Irish independence, or Malcolm X and Martin Luther King during the African-American civil rights movement, the WSPU and the NUWSS are understood to represent the classic opposition between militancy and peaceful protest.

Two groups struggling for the same goal, one by straying beyond the law, the other by keeping within it.

But don't go thinking I write this with a yawn. The fact that people have used the 'militancy-versus-peaceful' paradigm before doesn't make the approach boring.

Puzzling over why Emily Davison decided direct action and physical risk was the only way to the vote when Millicent Fawcett didn't will always be fascinating.

But every now and again, a different approach can spice things up.

As such, instead of boxing the WSPU up in our heads as an exclusively feminist enterprise, we could see parallels in the colourful mix of contemporary movements for radical change in the British Isles: the Labour Party, the Fabian Society, Sinn Fein and its campaign for an Irish Republic, the pacifist movement. 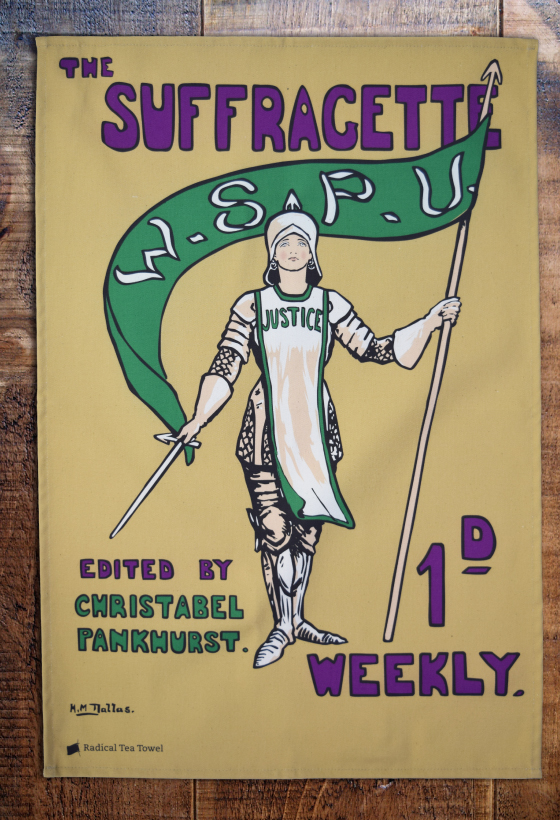 The Suffragette - the WSPU's Newspaper inspired by Joan of Arc

The beginning of the WSPU

The list goes on and on. And that's hardly surprising - around the turn of the twentieth century, society and democracy in the British Isles were in a complete state.

People had stomached decade after decade of 19th century Liberal and Tory plutocrats carping on about 'liberty', 'democracy', and 'civilisation' without seeing much evidence of any of these things actually existing.

Political democracy had long been the private property of men, and rich men at that. Economic democracy was almost a total fiction.

The British military travelled the world, massacring those who stood in the way of the Empire's greed.

A progressive time beyond the suffragettes

Flaws were everywhere you looked in Britain, and as such they called forth an army of radicals to fix them:

The WSPU and the Pankhursts were a part of this wide-ranging, progressive tidal wave.

But the point is that, while each individual and organisation had its focus, these priorities were rarely exclusive or blinkered.

In this golden age of British radicalism, most feminists, socialists, and anti-colonialists lived by Billy Bragg's credo:"freedom is merely privilege extended unless enjoyed by one and all".

They saw the need to fight for a new society not just in one area, but in all of them; something sadly lost on some freedom fighters from history.

Labour activists didn't only fight for trade union rights, but for causes like disarmament and female suffrage as well.

Wilde didn't limit himself to issues of sexual liberation but attacked the continuing occupation of Ireland too.

And, perhaps unsurprisingly given how it was founded in part to widen the political efforts of feminism to include social as well as political issues, the WSPU gave us the most 'intersectional' (to steal a modern term) radical of the era in Sylvia Pankhurst, who would have struggled to 'rank' her various commitments to feminism, socialism, pacifism, anti-fascism et al.

When we look at the Women's Social and Political Union from this angle, we get a new appreciation of how far-reaching first-wave feminists' social dreams were.

Not only this, but we also get to recognise the debt of all genders to these activists for building a freer society for every single one of us (while still recognising the special claim of women, feminists, and especially radical feminists to the heritage of the WSPU).

So, I guess 'thank you', as well as a 'happy birthday', is in order for the Pankhursts and their comrades today.