In these times of political tribalism and polarisation, remembering the importance of nuance. George Bernard Shaw taught us as much from his plays as from his approach to public life.

Choosing the right quotes for our tea towels is never easy.

Yet for the great Irish playwright and socialist George Bernard Shaw (born today in 1856), one in particular stands out, due in large part to its continued relevance:

"Beware of false knowledge; it is more dangerous than ignorance."


It bears the imprint of a man suspicious of the kind of sloganeering and easy ‘truths’ which fly about so much in our modern politics.

Where many others in Shaw's time, then as now, huddled around the warmth of simple-sounding solutions, Shaw himself often tried to see things with a bit more complexity. 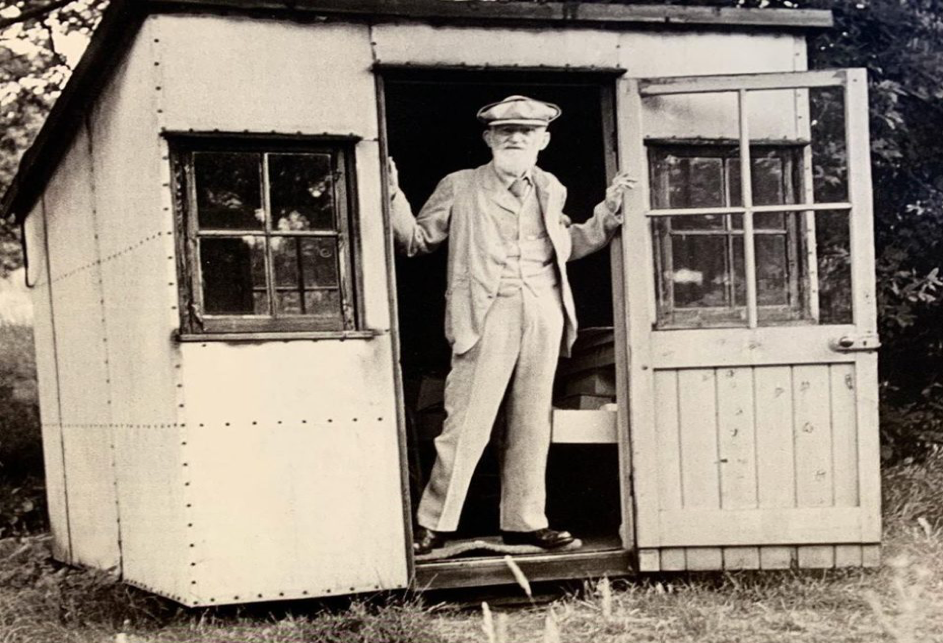 Shaw's life on the front line of social issues

The late 19th century world into which Shaw came of age bubbled with agitation and discord.

Socialist protest was on the rise, imperial wars were more frequent, and Shaw’s native Ireland was riddled by the question of independence.

All of these issues conjured powerful emotions, but George Bernard Shaw was never one to lose his head.

In 1893, for example, Shaw attended that great gathering of socialists in Bradford which would see James Keir Hardie realise his dream of creating an Independent Labour Party – direct forerunner of the modern Labour Party.

Shaw held himself back from all the enthusiasm, though, sceptical of whether a new political party would be able to instantly win over the working class and achieve socialism.

He instead focused his contribution on getting resolutions passed in favour of proudly socialist policies, like abolishing indirect taxation and raising taxes on the unearned income of the super rich.


Protests against the war

A couple of decades later, Shaw again found himself on the margins of opinion.

Britain had just entered the First World War and the nation was swept up in war fever, with just a few honourable exceptions.

One of those exceptions was George Bernard Shaw.

Standing in the pacifist ranks with the likes of Sylvia Pankhurst, Shaw wrote a short pamphlet titled Common Sense About the War, in which he argued that both Britain and Germany were equally guilty for the conflict:


“I see the Junkers and Militarists of England and Germany jumping at the chance they have longed for in vain for many years of smashing one another and establishing their own oligarchy as the dominant military power in the world.”


As would be expected, Shaw was roundly demonised and vilified for questioning a war which many reflexively assumed to be just. But he was undeterred. 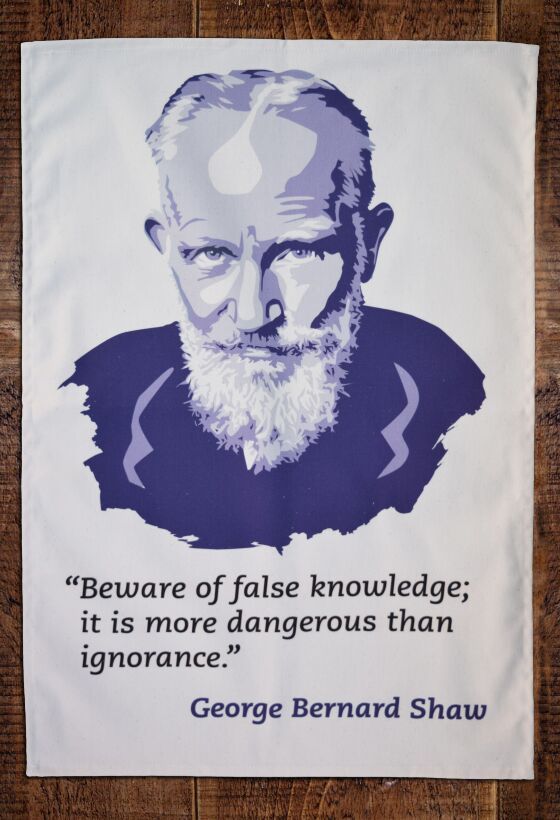 Even on the question of Ireland, so close to Shaw’s heart, he took a more nuanced line than many of his compatriots.

He was deeply sympathetic to the nationalist cause, condemning the British government’s brutal execution of the Easter Rising leaders in 1916.

But Shaw’s sympathy didn’t mean full agreement with Sinn Féin leaders like Eamonn de Valera and Constance Markievicz, who he felt acted as if political independence would cure all of Ireland’s problems.

Shaw doubted whether Ireland could get by as a fully independent state, preferring national autonomy in a federal union with Britain, which he tried to sketch in his 1917 essay, How to Settle the Irish Question.

There's a special place for writers and artists in Radical History, enabling the spread of wisdom and ideas which can be passed down the generations.

From Maya Angelou to Robert Burns, we've always done our best to celebrate that legacy here at Radical Tea Towel.

And while George Bernard Shaw's views may not have always landed him on the radical side of history, his warnings about the danger of demagogues and their “false knowledge” point to an enlightened way of looking at the world which won't stop being relevant anytime soon.

This attitude may be the best lesson Shaw has left to us in the 21st century, as we grapple with our own discordant politics, and stare down the demagogues in our time.