In the second part of our series about radicals in isolation, we take a look at the history of radicals in prison and what they’ve achieved there. Let’s take heart (and inspiration!) from a few stories of courage and creativity amid isolation.

Over recent weeks, governments all over the world have ordered citizens to isolate in their homes as a protective measure against the spread of coronavirus.

But in the past, confinement by the state has been less… benign.

Powerful people have always tried to incarcerate those who criticise them.

Dungeons, gulags and prisons have offered tempting 'solutions' to dissent.

If some rabble-rouser is speaking against the status quo, throw them in jail - out of sight and out of mind.

Given how the business of political radicalism is challenging the powerful, it’s unsurprising that many of  history's most famous radicals have found themselves behind bars.

Locking them up was supposed to end the challenge they posed to the status quo – which is ironic since a huge amount of radical history has been created from prison. 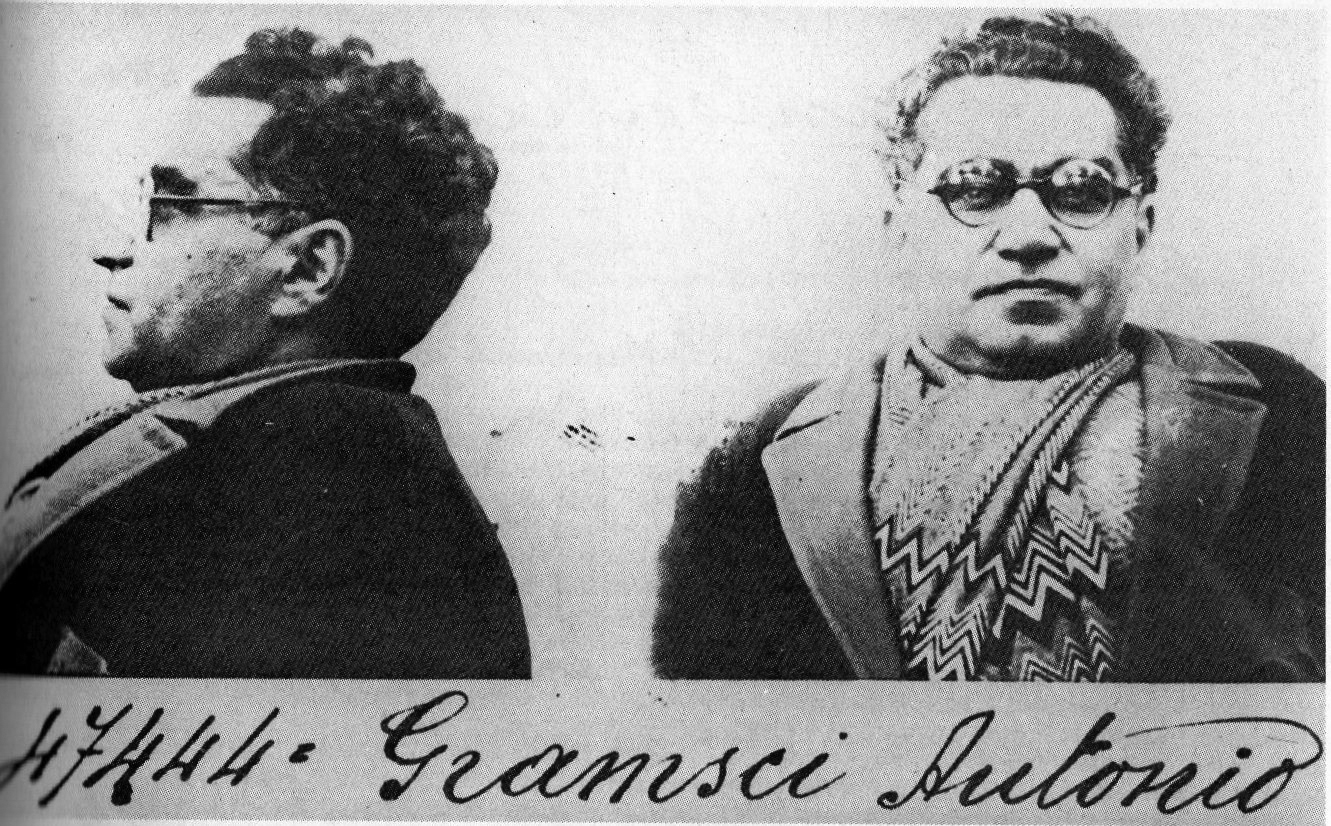 Italian Communist leader Antonio Gramsci was one of many radicals behind bars. Click to read more radical history on our blog!


Prison literature: radicalism from the cells

Alone in a cell with little else to do, plenty of radical prisoners have used their time behind bars to write down their ideas about oppression and how to fight it.

While locked up in Birmingham, Alabama, in the summer of 1963, Martin Luther King Jr penned his simply-named 'Letter from Birmingham Jail'.

Scrawling onto the blank spaces of the newspaper he was allowed to read, Dr King managed to smuggle his writing out through his lawyer, Clarence Jones. 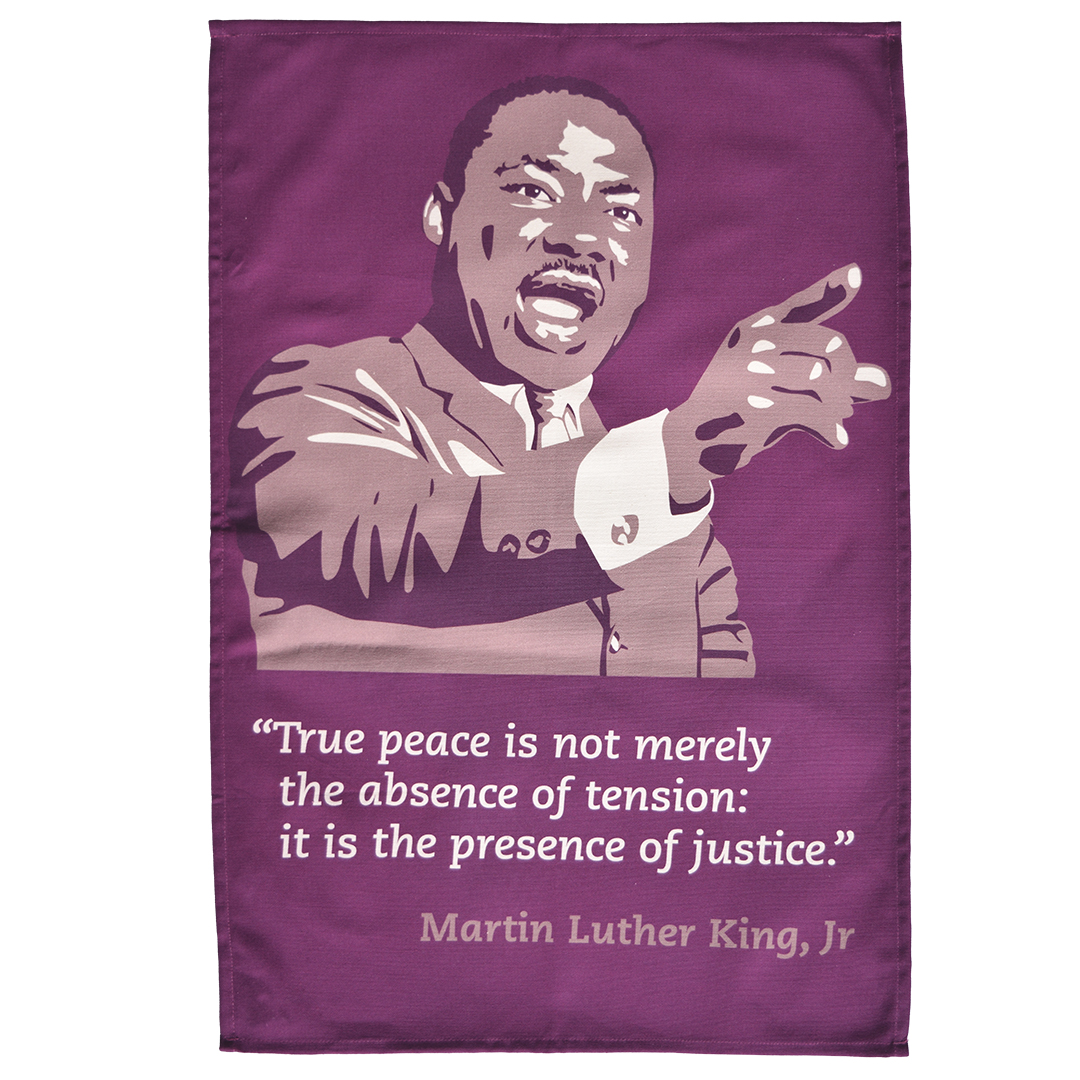 It has since become the iconic text of the Civil Rights Movement.

King had been arrested in Birmingham for taking part in a banned march against segregation.

In prison, he learned that local white clergymen claiming to share his goals had criticised his methods, urging patience instead of King’s non-violent civil disobedience.

The 'Letter from Birmingham Jail' was his response to these critics, and a masterful justification of the  Civil Rights Movement:

"For years now I have heard the word 'wait'. This 'wait' has almost always meant 'never'. We have waited for more than three hundred and forty years for our God-given and constitutional rights. I hope, sirs, you can understand our legitimate and unavoidable impatience."

Before King there were other radical prisoners with a literary flare.

Calling for the imprisonment of the Italian Communist leader and intellectual,  Antonio Gramsci, in 1928, Mussolini declared:

"We have to stop this mind from working for twenty years."

But Mussolini was going to be disappointed.

During his long and grim imprisonment, Antonio Gramsci wrote what became the Prison Notebooks.

Ranging widely, from the theorisation of culture to the problem of fascism, Gramsci’s prison writings have become a literary treasure-trove of radical thought.

And prison has not only produced literature for radical history.

On several occasions, a lonely jail cell has become the focal point of social revolution.

The torture by force-feeding of imprisoned women like Sylvia Pankhurst and Annie Kenney gave righteous fury to the suffrage movement in the UK.

The British Army’s vindictive execution of the Easter Rising leaders in Dublin’s Kilmainham Gaol sparked the Irish Revolution in 1916.

And it was the 'Free Nelson Mandela' campaign which concentrated the movement against South African Apartheid in the 1980s as it surged towards victory. 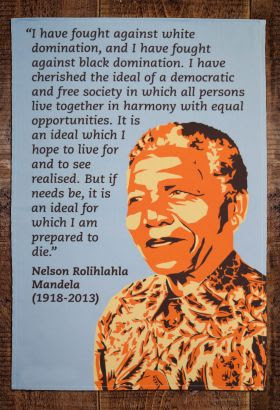 
Prison, then, has proved to be a dynamic site for radical history.

And, while prison is a far grimmer type of isolation to the self-isolation we’re all doing today, it does have some lessons for us.

Why not use these days of isolation, if you can, to do something creative: write an essay, or paint a friend’s portrait?

It needn’t be the Prison Notebooks, but, as Gramsci and MLK showed, isolation and creative genius often go hand-in-hand.

And another thing to remember - isolation isn’t the same thing as being alone.

As Nelson Mandela discovered when millions came together to chant his name and demand his release, there is a world of solidarity and community beyond your four walls.

In our situation, we can tap into this by joining a local COVID-19 mutual aid group, volunteering to support the vulnerable, or just ringing our friends and family more than we normally would.

I’ll be back in a few days with the next email in our series on radical isolation.

In the meantime, keep well and remember what Dr King used to say:

Read more from our radicals in isolation series by clicking here!