Born today in 1888, the progressive Henry Wallace – who came tantalisingly close to succeeding FDR – was one of the best presidents the US never had.

There have been few truly good presidents.

Lincoln and FDR helped enable some formidable achievements, at home and abroad, but they’re very much the exception, not the rule.

This is no surprise since the White House hasn't exactly been the best of America... 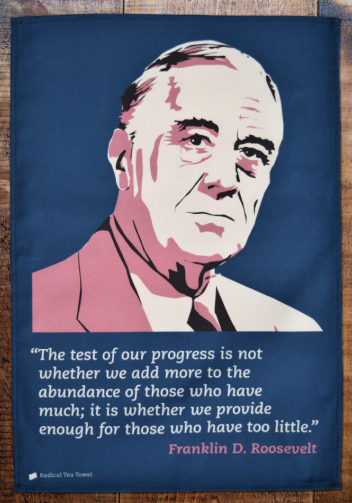 The best of America has always been found working on its dockyards and serving coffee in its diners.

But that isn’t to say no one worthy has ever come close to the White House.

Alongside the line of villainous presidents – Jackson, Polk, Nixon, Trump – has run a line of heroic could-have-beens.

Victoria Woodhull – a titan of the suffrage movement – who, in 1872, became the first woman to run for the White House.

Eugene Debs, who ran for president in 1920 from jail after having been locked up under the despotic Espionage Act for speaking against World War I. 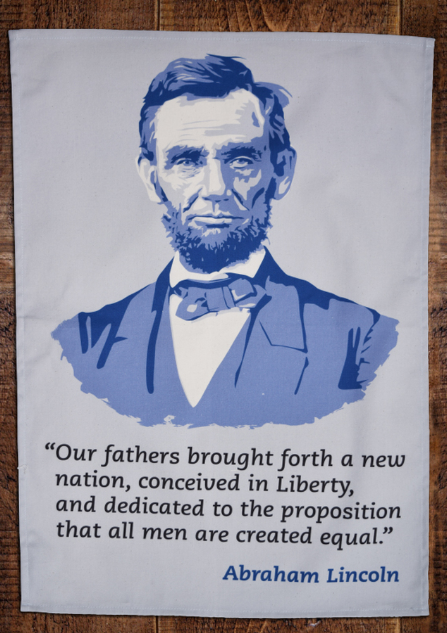 One of the very best almost-presidents was Henry Wallace (1888-1965) – and he came much, much closer than most.

Born into a wealthy Iowa farming family, Wallace hadn't had the working-class background of a Bernie Sanders or Alexandra Ocasio-Cortez. But he certainly had the political instinct for compassion and social justice.

During the 1920s, he rose to prominence lobbying for federal relief to poor farmers which was consistently denied by the traditionally progressive Republican Party.

This led him, in 1932, to switch over to the Democratic Party of Franklin Roosevelt, which was promising America a New Deal in the wake of the Wall Street Crash.

Thankfully, Roosevelt won and he made Wallace his Secretary of Agriculture.

In 1940, after years of steadfast support for FDR’s New Deal, Roosevelt chose Wallace to be his new running mate. Wallace then served four years as Vice-President of the United States from 1941-5.

Henry Wallace was one of the most progressive members of Roosevelt’s administration. 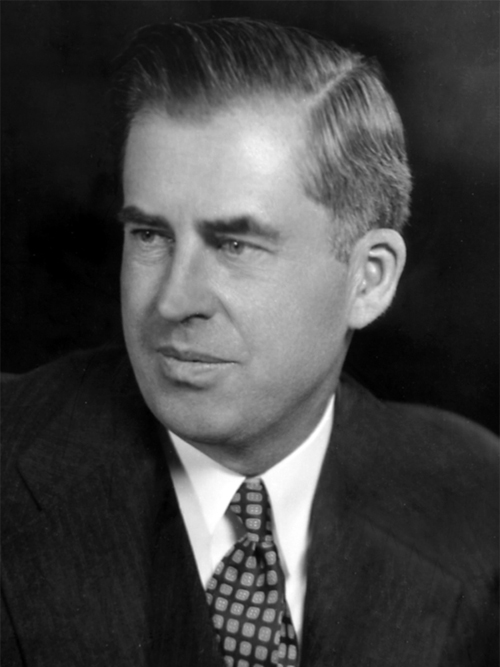 Henry Wallace was one of the best almost-Presidents (Picture: Wikimedia Commons)

As Secretary of Agriculture, he spearheaded the Agricultural Adjustment Act of 1933 which used federal intervention to boost the price of farm goods to support the embattled rural economy.

Wallace also backed FDR’s effort to take on the fascist powers from the late-thirties onward, denouncing Nazi racial theory as a “mumbo-jumbo of dangerous nonsense”.

Wallace made the role of VP more dynamic than it had ever been.

He led the Democratic presidential campaign of 1940 from the front before playing a crucial role in the wartime government as chair of Roosevelt’s Board of Economic Warfare.

On 8th May 1942, Wallace gave the most remarkable speech ever given by a US President or Vice-President.

Some have spoken of the ‘American Century’. I say that the century on which we are entering – the century which will come into being after this war – can be and must be the century of the common man… No nation will have the God-given right to exploit other nations. Older nations will have the privilege to help younger nations get started on the path to industrialisation, but there must be neither military nor economic imperialism.”

Scared of Wallace’s progressive beliefs – his anti-imperialism, his commitment to economic justice, and, especially, his open opposition to Jim Crow – the Democratic establishment pushed him off the ballot in 1944, replacing him with the hapless conservative, Harry Truman, all against the wishes of the Democrats’ base.

The post-war period might have gone much better – for America and the world – had Wallace succeeded Roosevelt in 1945 rather than the trigger-happy and hawkish Truman.

While our immediate priority is to kick its current resident out at the ballot box, the story of Henry Wallace shows that the White House needn’t be a home to scandal, incompetence, and prejudice.

One day, perhaps, we could install someone like Wallace and make the Presidency an institution of virtue and vision like it has so rarely been before.