You can say what you want about the French, but when it comes to civil insurrection they are without equal. 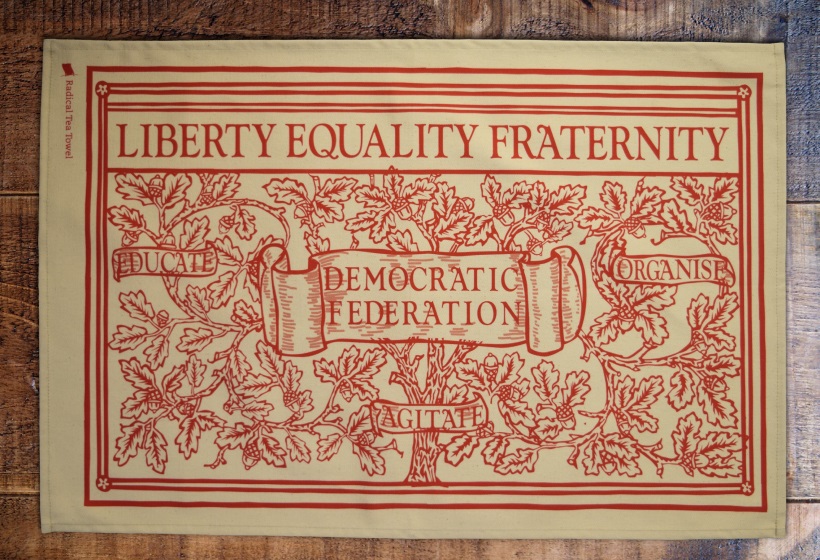 
A student protest movement with a charismatic frontman

After months of student protest – against grim University conditions, against the conservative French President Charles de Gaulle, against the state of French society as a whole – French workers declared a general strike on 13th May 1968.

Old France was falling apart at the seams. Workers weren't accepting government austerity. Students were starting to think and speak for themselves. And it all began with a red-haired kid called Dany.

This affable young University of Nanterre student emerged at the head of a student protest movement hundreds of thousands strong.

Dany was born in 1945 to Jewish-German parents hiding in France. His dad, Erich, was one of the few Jewish Germans willing to return home after the war – where he had been a lawyer defending Leftists under Hitler.

It was from this family tradition that Dany got his radical edge. In 1964 he'd gone over to the US to learn from the student movement there which was busy giving back-up to the campaign for Africa American civil rights.

Having grown up alternating between France and Germany, Dany found himself studying at Nanterre in 1968 as agitation began to rumble in the Parisian urban jungle .

Nanterre students – like students across France – were unhappy with their overcrowded facilities and the autocratic nature of French academic life where the word of the Dean was the word of God.

In late 1967, a group of Nanterre students naming themselves after the 'enragés' (angry people) of the 1789 revolution began to disrupt lectures in the name of Che Guevara and stage protests on campus.

There were only about 35 enragés protesters, but the French police stupidly invaded Nanterre in January 1968 to break up one of their protests. The police violence brought more students out in support of their classmates.

The cycle continued: police overreacting, protesters increasing in number – until there were hundreds of enragés, with Daniel Cohn-Bendit emerging as their smooth-talking leader.

When the University of Paris bosses decided to bring Cohn-Bendit before a disciplinary panel, the student movement went city-wide.

When 'Dany the Red', as he was increasingly known, left his hearing on 6th May he found 1,000 fellow students outside protesting in solidarity with him.

By the end of that week – in true French style – 60 barricades had been thrown up across Paris so that the protesters could better defend against police violence which was only getting more brutal.

And it wasn't just barricades which were changing the Parisian cityscape. The walls and buildings of the French capital were becoming the canvass for some of the most fantastically radical street art and graffiti ever seen.

To give just one example, it was written on the wall at the University of Paris's Faculty of Medicine that:

"A man is not either stupid or intelligent,
he is either free or not free."

It was really spine-tingling stuff: hundreds of thousands of French students standing up to their conservative state and its violent security apparatus.

And it only got better when the trade unions came out on strike on the 13th May. The reactionary Charles de Gaulle was despondent, writing: "the French remain by nature drawn to factionalism, argumentativeness, impotence… That's just the way it is."

France looked on the brink of a Leftist revolution.


The dawn of modern France

Of course, it wasn't to be. The Establishment held out: Cohn-Bendit was deported, the unions were bought off with a massive wage increase, and the energy of the protest movement fizzled out.

But even if it had fallen short of a revolution, France and the world would never really be the same again.

De Gaulle was out within two years and French culture was seriously liberalised.

Young people had spoken out, and no government could underestimate them again.