In April 1932, hundreds of working people from Manchester trespassed on private land in the Peak District to protest against the lack of public access to the British countryside.

While this is deeply misleading – remember that time we  overthrew the King? – there is a grain of truth to it.

Britain never had its modern revolution against aristocratic privilege and power like our French brothers and sisters.

Perhaps that's why fights which were won long ago in other places have carried on much longer here.


The fight for public land

While the days of serfdom in England are long gone, those of aristocratic domination in our countryside are sadly not. 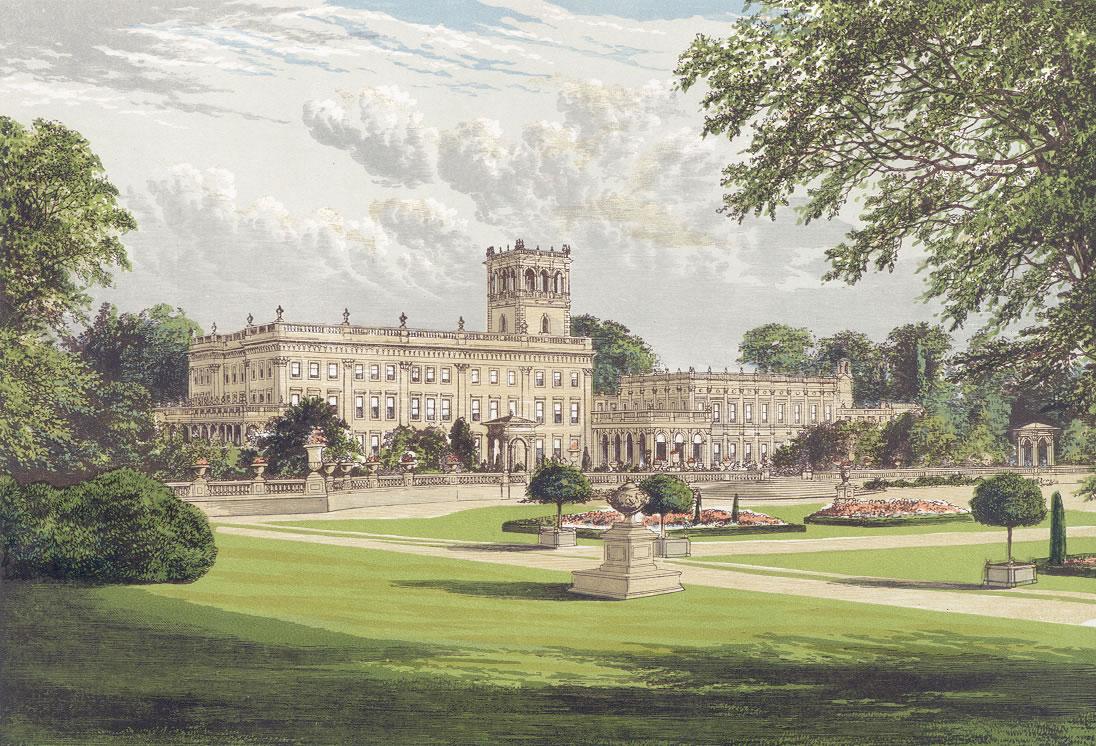 Above: A Victorian-era illustration of Trentham Hall in Stoke-on-Trent, one of the most striking examples of aristocratic decadence on land which was restricted from the public

Well into the 20th century, massive stretches of land in the British Isles were kept off-limits to ordinary Britons.

These estates were as unused as they were beautiful, and yet access was still denied to the public.

Meanwhile, in the hellish cityscapes of industrial Britain, working people were desperate to get out into the countryside during their precious little time away from the factories and furnaces.

And soon enough, the reasonable desire of British workers to occasionally escape their industrial surroundings clashed with the interests of pampered aristocrats jealously guarding their inherited rural property.

Things came to a head on 24th April 1932, 87 years ago today, on the moorlands of the Peak District.

At the time, the area near Kinder Scout - an idyllic moorland plateau - was a getaway for about 15,000 Mancunian workers every weekend.

It was their sanctuary from a city little-changed since Friedrich Engels had used it as the source for his dystopian assessment of life in capitalist Britain:  The Condition of the Working-Class in England (1845).

But the Duke of Devonshire – legal owner of Kinder Scout – didn’t care. He wanted the public kept off his considerable lands, lest the ramblers disturb the grouse-shooting parties which the Duke occasionally held for his aristocratic friends.

But the Mancunian workers would not stand for it.

Organised by the British Workers Sports Federation (BWSF), a communist civil society organisation promoting working-class sporting activity, the people of Manchester resolved to“take action to open up the fine country at present denied to us.”

On 24th April 1932, hundreds of ramblers gathered near Kinder Scout. 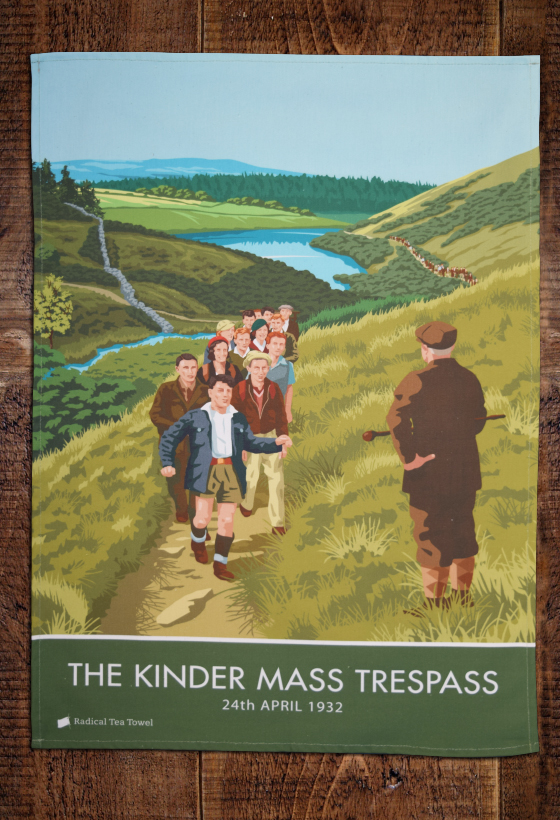 Evading police on the way and overpowering the Duke’s brutish gamekeepers, they trespassed en masse onto the Kinder Scout plateau, linking up with comrades from Sheffield carrying out the same manoeuvre from the east.

On their return, six of the Trespass leaders were arrested. They submitted willingly, their goal achieved.

As Benny Rothman, a young communist worker from Jewish North Manchester, said at his trial, the Mass Trespass had been “a demonstration for the rights of ordinary people to walk on land stolen from them in earlier times.”

Rothman and his comrades were later convicted by a jury of rural notables, but the trespassers would  have the last laugh.


The Legacy of the Kinder Trespass

A decade later, when the Tories – a Party then as now wedded to the English aristocracy – were thrown out of office, Clement Attlee’s Labour government passed the 1949 National Parks and Access to the Countryside Act, enforcing public right of way in Britain’s most beautiful landscapes, which would now be organised as National Parks.

The first of these was the  Peak District, home to Kinder Scout plateau.

We're doing our best to honour the brave civil disobedience of Benny Rothman and his comrade trespassers with a beautiful new design submitted to us at Radical Tea Towel by Stephen Millership, a local illustrator.

But the trespassers’ struggle is still far from being won.

For as long as hereditary privilege, aristocracy, and massive economic inequality remain at the core of modern British society, they will be resisted by the people who suffer their consequences – just like at Kinder Scout.