"To the Memory of Private Biggs and Private Piggen. Executed like their Leveller Colleagues at Burford by Forces Loyal to Cromwell." - Plaque at Gloucester Green, Oxford

I spent three years of my life studying in Oxford. A fair bit of that time was spent in a square called 'Gloucester Green' - home to a few kebab vans.

But in all those late nights, I never once noticed the words above, written on a small plaque which I've learnt about for the first time while researching this email.

These two men, Biggs and Piggen, were shot on 18th September 1649 as the Leveller movement in Cromwell's England was running out of steam.

The 'Colleagues at Burford' to whom the plaque refers were shot four months earlier – on the 17th May – when the Leveller movement was on the brink of a revolution. 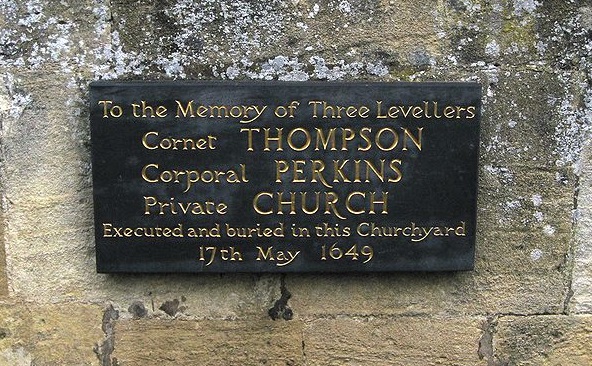 
The Levellers' fight for democracy

The 'Levellers' – not to be confused with their contemporaries the 'True Levellers', or 'Diggers', to whom we've dedicated a beautiful tea towel - had been a thing since the mid-1640s, when the English Civil War was still raging.

During the Putney Debates, Lieutenant-Colonel Thomas Rainsborough – one of the most famous Levellers – summed up their goal pretty well:

"Every man that is to live under a government ought first by his own consent to put himself under that government."

Democracy was what the Levellers wanted. Real Democracy – not the rigged and infrequent elections that defined Parliament as they found it.

Regular elections, equal-population constituencies, constitutional checks on Parliament to stop it from violating fundamental liberties like freedom of conscience – these were the kind of demands that the Levellers were making.

They felt that, if King Charles was being fought in the name of democratic freedom, then Parliament should actually be democratic.

And they had a lot of popular support as well, in the Parliamentarian army and in wider society. In September 1648, for example, the Levellers submitted a petition to Parliament which was signed by a third of all Londoners. 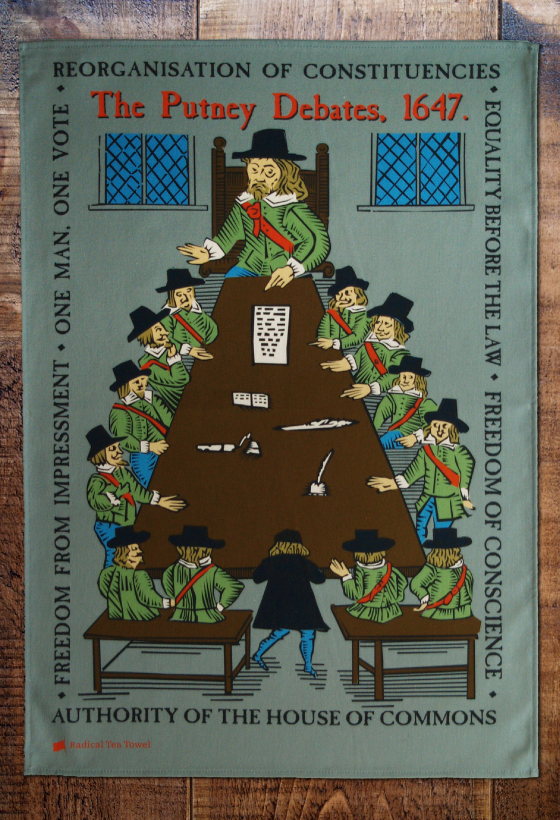 Suppression from their own

While the Civil War was ongoing the rich and powerful men at the head of the Parliamentarian forces – men like Oliver Cromwell and Thomas Fairfax – were delicate with the Levellers. They knew it would be unwise to aggravate the movement when it had so much support in the army.

But after the King was executed in January 1649 and the war ended, Cromwell and his cronies came down hard on progressive dissent.

In February 1649, soldiers were banned from making petitions to Parliament and objectors kicked out of the army.

Resistance escalated. In April, a unit at Bishopsgate in London refused to move out of its barracks until the Levellers' demands were implemented. 15 of them were court martialled and six of these were sentenced to death.

This was when the events at Burford in Oxfordshire mentioned in the Gloucester Green plaque took place.

In May 1649, 400 soldiers under Captain William Thompson who were stationed at Banbury (now notorious for train delays if you're trying to get between Oxford and Manchester...) left camp without orders. They were headed for Salisbury to discuss with other regiments how best to achieve the Levellers' democratic programme.

On the 13th, however, these Leveller troopers were ambushed on Cromwell's orders – a man they had fought a bloody civil war for.

The survivors were held at Burford Church (west Oxfordshire) where, on the 17th May 1649, three of their leaders were executed. Executed because they had asked for the freedoms in the name of which the Civil War had supposedly been won.

Today, it's Oliver Cromwell's statue which is up in Parliament Square while the Levellers he had murdered for advocating an actual Parliament are confined to their small plaques in Oxfordshire.

But the tide may be turning – Cromwell is now surrounded by progressives like Nelson Mandela and Millicent Fawcett.

I'm counting down the days until they put one of the Levellers up. Preferably right next to Cromwell, towering over him. 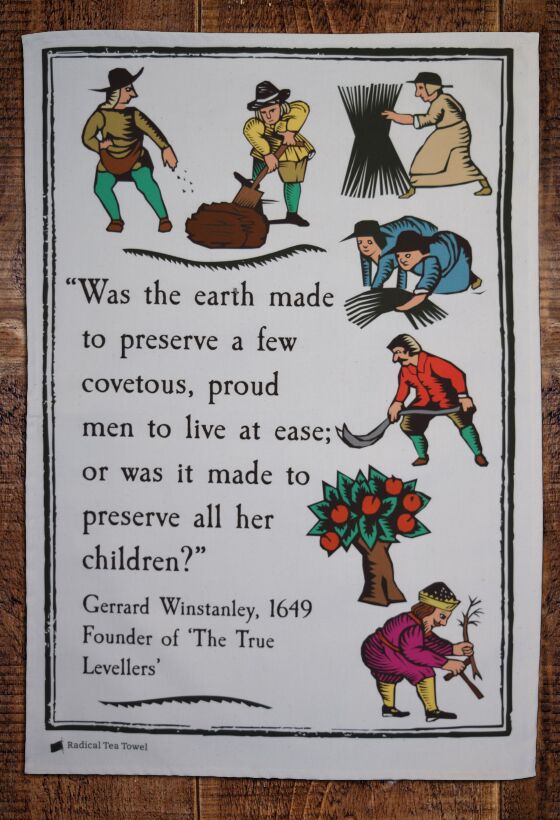