Today in 1948, Gandhi was assassinated. His vision is still urgent, for South Asia and for the whole world.

“Friends and comrades, the light has gone out of our lives.”

So began Prime Minister Jawaharlal Nehru as he announced the death of Mohatma Gandhi on All-India Radio, 72 years ago today in 1948.

Gandhi, the living symbol of India’s long freedom struggle, had been murdered in Delhi by a Hindu nationalist called Nathuram Godse.

Godse had come to despise Gandhi for opposing the partition of British-ruled South Asia into two different states – Pakistan and India. 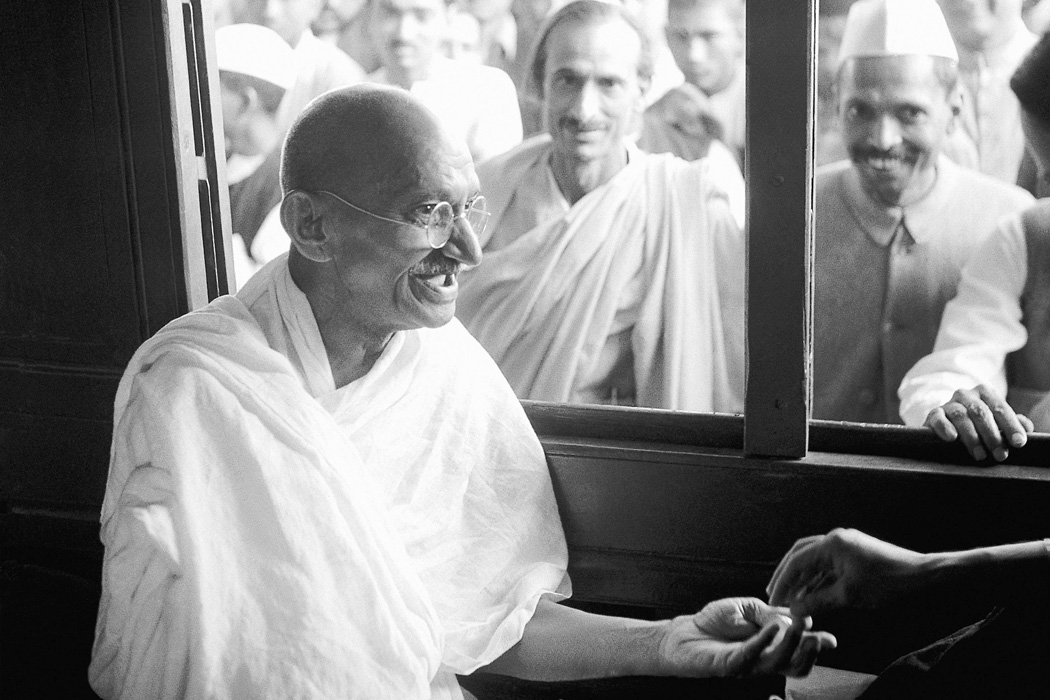 Click to read more about the struggle for Indian independence and other inspiring stories from our radical history!

As ever with  anti-colonialism, the struggle against the British Empire in India was united to the point of wanting independence – but not much further.

The question of which independence was desired had several competing answers, and by the 1940s the competition was becoming violent.

Among both hard-line Hindus and Muslims, there was a growing movement for the partition of India on religious lines into a Muslim-majority Pakistan and a Hindu-majority India, a vision embraced by right-wing nationalists such as Gandhi's eventual assassin.

But that vision was challenged by a dream of Indian unity, regardless of religion, sect or race. This was Gandhi’s dream.

Going back to the days of the Mughal Empire prior to  British rule, there was far more which united Indian Muslims and Hindus than divided them.

Gandhi himself believed that “Hindus and Muslims are sons of the same soil of India; they are brothers who therefore must strive to keep India free and united.”

Partition, meanwhile, would be disastrous. It was a scheme of the departing British imperialists, enabled by centuries of their ‘divide and rule’ policies.

Many Indians, from all backgrounds, shared Gandhi’s hope for a united, religiously pluralist India.

Allah Bakhsh Soomro, for example, led a huge Muslim group – the All India Azad Muslim Conference – which campaigned against partition with slogans like ‘Freedom Through National Unity’ and ‘We are Indian and India is our Home’.

As Soomro once declared:

“Whatever our faiths we must live together in our country in an atmosphere of perfect amity and our relations should be the relations of the several brothers of a joint family.”

None of this is to say that the split between those who opposed and supported partition was a simple battle of good and evil.

Many Muslims feared, understandably, for their freedom and safety in a Hindu-majority state

But partition in August 1947 did quickly turn out to be much of what its critics had predicted.

Stoking rather than resolving inter-religious tensions, the division of Pakistan from India was followed by communal violence on a horrific scale, with millions of people killed in rioting as Hindus and Sikhs tried to flee Pakistani territory for India while Muslims ran in the opposite direction.

Amid the terror of it all, Gandhi begged his compatriots for peace. 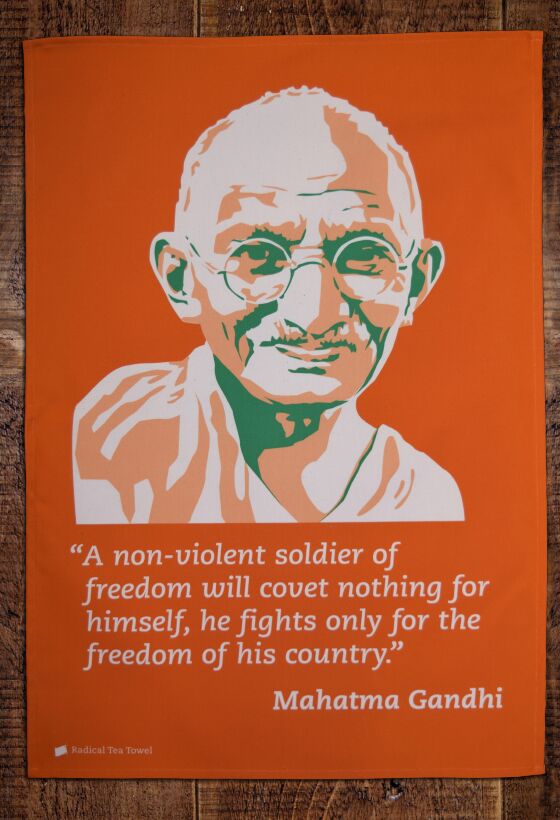 
'Sons of the same soil'

In the decades since 1947, the republics of India and Pakistan have gone to war four times, and today India is saddled with a prime minister who seems to be doing his best to deepen sectarianism on the sub-continent.

Caught up in the storm clouds of all this hate, it’s far too easy to forget the dream of religious harmony for which Gandhi died – and yet so crucial to remember it.