Born on this day in 1844, Charlotte Despard was a radical on many different fronts 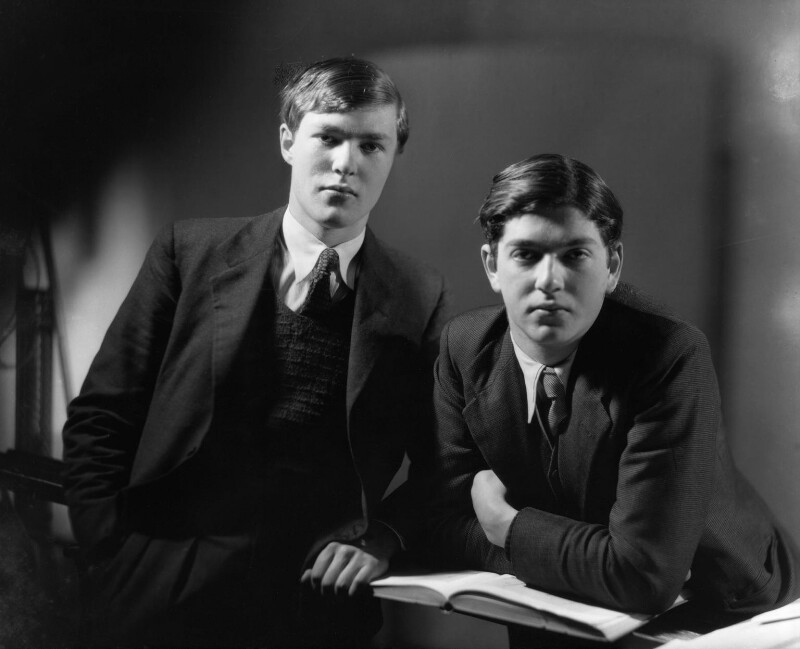 From childhood, Charlotte Despard (1844-1939) rebelled against convention and authority, running away from governesses and causing real mischief.

But such rebelliousness wasn’t a habit of the Anglo-Irish gentry from which she hailed, nor did it run in the family.

Her brother, John, went on to become Chief of the Imperial General Staff during World War One. Whilst he was taking British soldiers to Belgium and France, Charlotte was travelling across Britain, loudly denouncing the war. 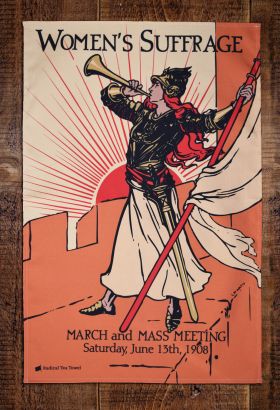 The bugler girl was an important symbol in the 20th century struggle for women's suffrage.


Born Charlotte French, she grew up in Edinburgh, Kent, and York. She married the businessman, Maximilian Carden Despard, in 1870, but it was after he died in 1890 that Charlotte’s life took a radically political – and politically radical – turn.

At the age of 46, she began doing charity work in the slumlands of Battersea, South London.

Supposedly an act of political neutrality, philanthropy exposed Despard to the brutal exploitation of Victorian capitalism in England, turning her to the political left.

She became a committed socialist, supporting both the Social Democratic Federation and the Independent Labour Party. Eleanor Marx was a good friend, as were future Labour leaders, Keir Hardie and George Lansbury. 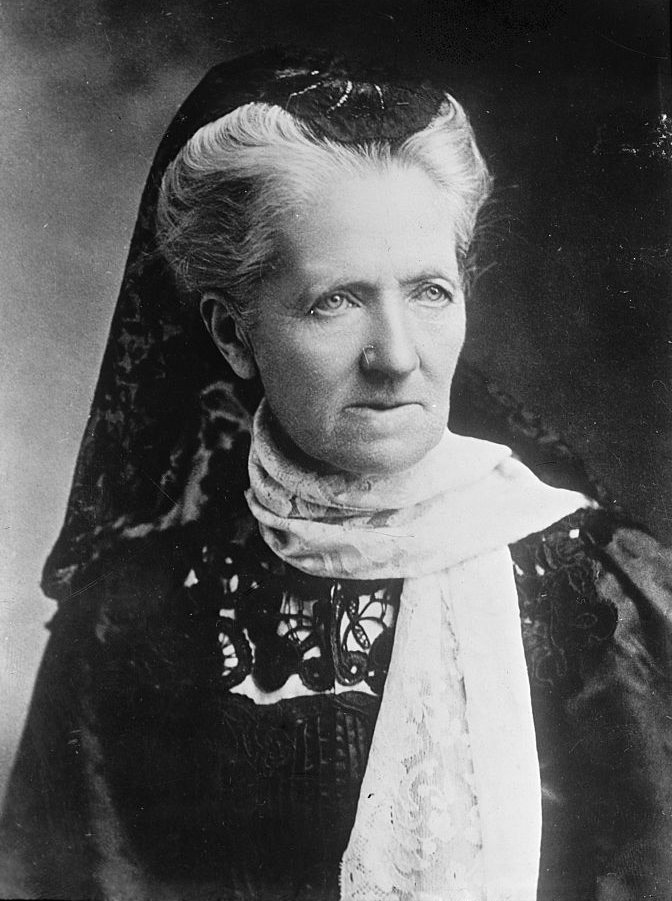 Charlotte Despard only got involved in politics at the age of 46, but she devoted the rest of her long life to the struggle.

Women’s suffrage activism was also an integral part of her politics – Despard was a giant of that struggle, and a leader of its radical wing.

In 1906, she joined the National Union of Women’s Suffrage Societies (NUWSS) but soon left, frustrated by its refusal of more direct action, to join the Pankhursts’ Women's Social and Political Union (WSPU).

Even the WSPU proved insufficient for Despard’s expansively radical understanding of freedom. She gave voice to the frustration of many members with the dictatorial leadership style of Emmeline Pankhurst, co-founding a breakaway Women’s Freedom League in 1907.

And when the war came in 1914, Despard rejected the decision of mainstream suffragettes like Emmeline to support the violence. 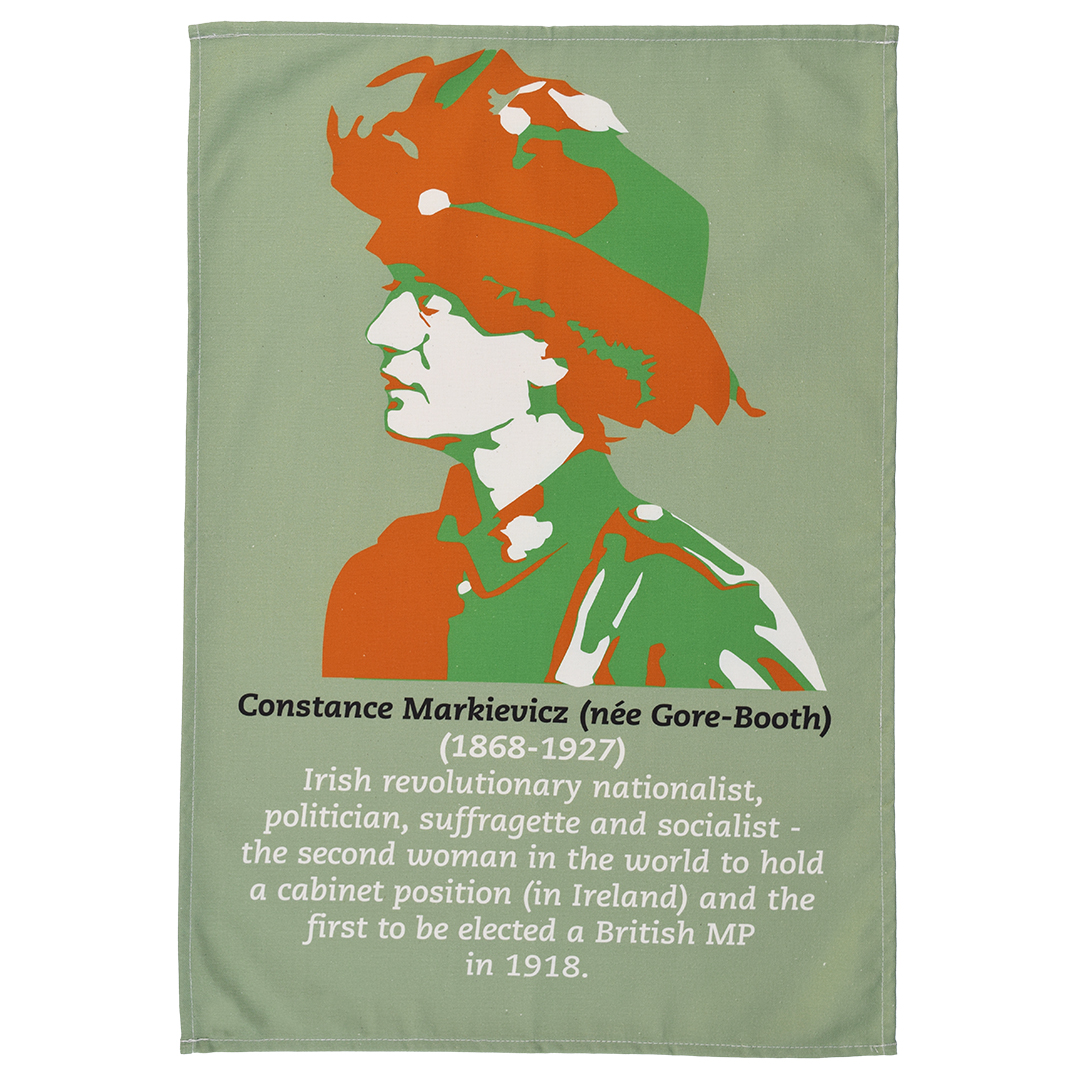 Despard's politics had a lot in common with those of Constance Markievicz, the first woman to be elected to the UK Partliament in 1918.


Charlotte had campaigned against the Boer War a decade earlier, and now she set up the Women’s Peace Crusade against the war in Europe.

Like Sylvia Pankhurst, Despard fused her feminism with both socialism and anti-militarism, making her one of the most ideologically impressive figures in British first-wave feminism.

Come the end of the war in 1918, Despard ran unsuccessfully to be a Labour MP for Battersea. If she had won, she would have joined Constance Markievicz as one of the first female Members of Parliament.

As it happens, Despard and Markievicz also had a lot of shared politics.

Markievicz, the Sinn Fein activist, added socialism and feminism to her Irish nationalism, and Despard – who was part Irish – was also an active supporter of the struggle for Irish independence.

Charlotte lived until she was 95. She spent her last decades campaigning for a united Ireland and further expansion of women’s rights, all while moving further to the Left of British politics.

She joined the Communist Party and was a prominent figure at anti-fascist demos during the 1930s. She quoted Lenin at her 89th birthday party.

Though less famous than other 20th century suffrage campaigners, Charlotte Despard stands with Sylvia Pankhurst and Constance Markievicz as one of the most remarkable characters in our radical past.