77 years ago today, Missak Manouchian and twenty-one comrades were shot at Fort Mont-Valérien, on the outskirts of Paris.

Missak Manouchian (1906-1944) survived one genocide and then gave his life fighting to stop another.

He was born in Adiyaman, in Ottoman-ruled Armenia, on 1st September 1906.

The son of Armenian peasants, Manouchian’s parents were both murdered in the Armenian Genocide of 1915. 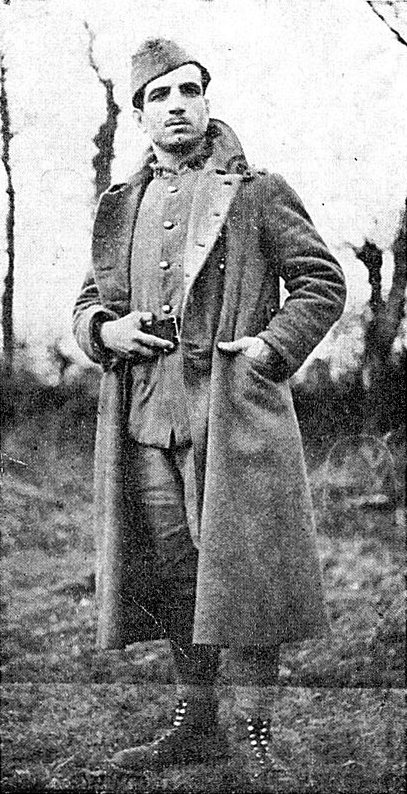 Missak and his brother managed to escape, ending up in an orphanage in French-ruled Lebanon.

He moved to France in 1925, where he found work at a Citroën factory in Paris.

Missak was an intellectual and a radical. He read his way through the libraries of the Latin Quarter, and developed a real talent for poetry, as well as translating Baudelaire, Verlaine, and Rimbaud into Armenian, all while working to survive and organising for revolution!

He was a trade unionist in the General Confederation of Labour (CGT), and in 1934 he joined the French Communist Party (CPF) – a popular home for interwar radicals, from Sartre to Camus. 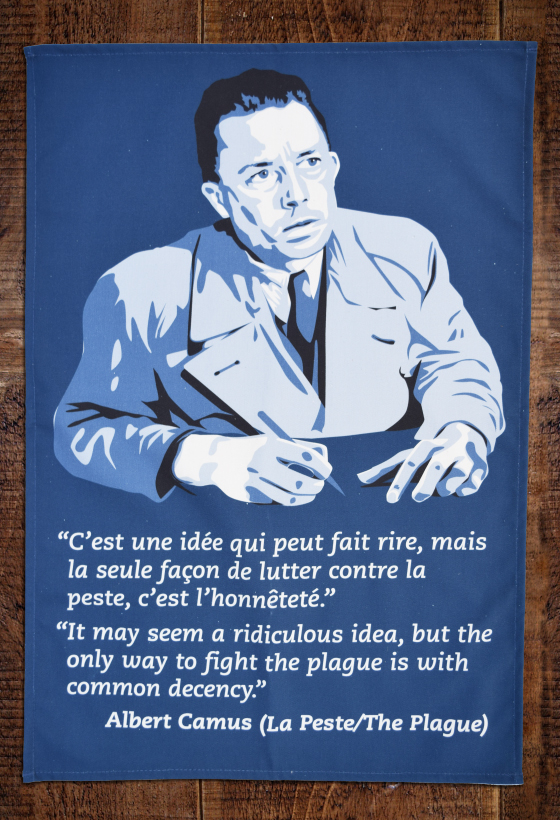 Then came the war.

Nazi Germany invaded Poland on Missak’s 33rd birthday, and, as a foreigner, he was swiftly evacuated from Paris by the French authorities.

While the war went on in the east, Missak was working in a factory in Rouen. But then the Nazis turned west in 1940, conquering Paris in a matter of weeks.

Briefly imprisoned as a Communist in 1941, Missak was broken out by his wife, Mélinée Assadourian.

Soon after, he emerged as a leading figure in the FTP-MOI, a remarkable unit of the French Resistance.

Attached to the Communist Party, these partisans were all immigrants to France, many of them also Jewish, drawn from the Main-d'oeuvre immigrée (MOI).

Formed during the interwar years, the MOI was a Communist trade union organisation of foreign labourers working in France. Under the Nazi occupation, it formed a special unit of the Francs-tireur et partisans (FTP) – the main Communist force in the Resistance.

In June 1943, Manouchian emerged as the leader of the FTP-MOI in the Paris region, commanding about 50 fighters.

Under constant threat of arrest, torture, and execution, these anti-fascist heroes were the cutting edge of the Resistance to Nazism and its French collaborators. 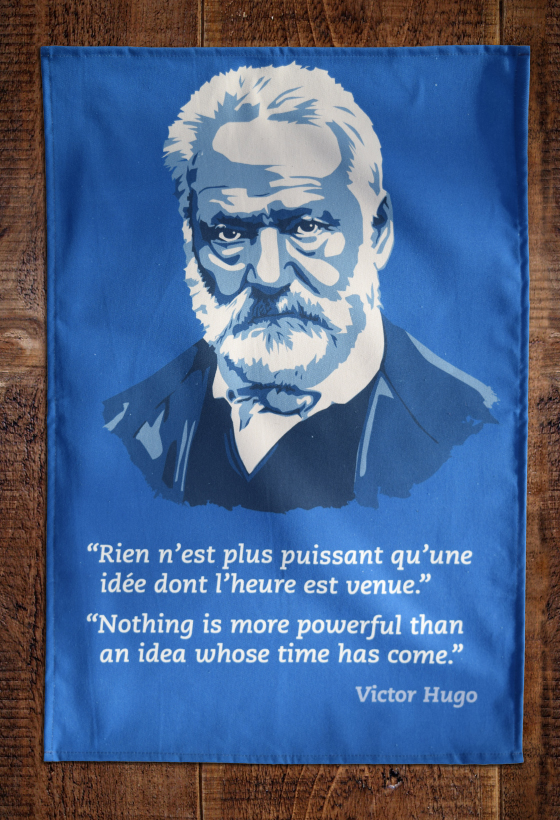 Author Victor Hugo may have lived a century before Missak but he too used his position to fight for radical social change in France.
Click to view our Victor Hugo tea towel

Between August and November of 1943, the Manouchian group conducted almost thirty attacks on the occupiers, including the assassination of Julius Ritter, an SS colonel managing the Nazi forced labour system in France.

But on 16th November 1943, the collaborationist police ambushed and arrested Manouchian and most of his FTP-MOI comrades.

These brave men and women were tortured before being given a show trial which sentenced them to death.

So, 77 years ago today, Missak Manouchian and twenty-one comrades were shot at Fort Mont-Valérien, on the outskirts of Paris.

A last member of the Manouchian group, Olga Bancic, was executed three months later in Stuttgart. She was a Jewish Romanian, a mother and a Communist, and a veteran of almost 100 sabotage actions against the Nazis in France.

After the executions, the Nazis circulated a propaganda poster in France denouncing the Manouchian fighters as an “army of crime” and emphasising their foreignness and Jewishness. It was a desperate attempt to turn the French people against their own liberating forces.

As a measure of its ineffectiveness, many of these posters – which showed photos of all the executed Manouchian group members – were graffitied with “MORTS POUR LA FRANCE”.

They died for France.