Born on this day in 1907, Frida Kahlo was not just an artist - she was a revolutionary 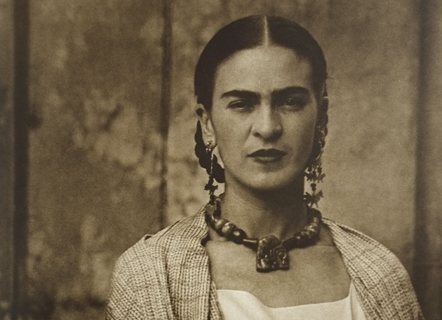 On this day, 6th July, in 1907, Frida Kahlo was born – but she wouldn’t admit it. From an early age, Frida told other kids that she was born on the 7th July 1910: the day the Mexican Revolution began.

There’s a lot of myth around the life of Frida Kahlo, and only some of it is self-made like this.

Especially in the decades since her death, Kahlo has become a popular global symbol on the same scale as Che Guevara or Bob Marley. And in the process, much of the true historical Frida has been forgotten.

But beneath all the fiction and mythology is a life of radical political commitment. 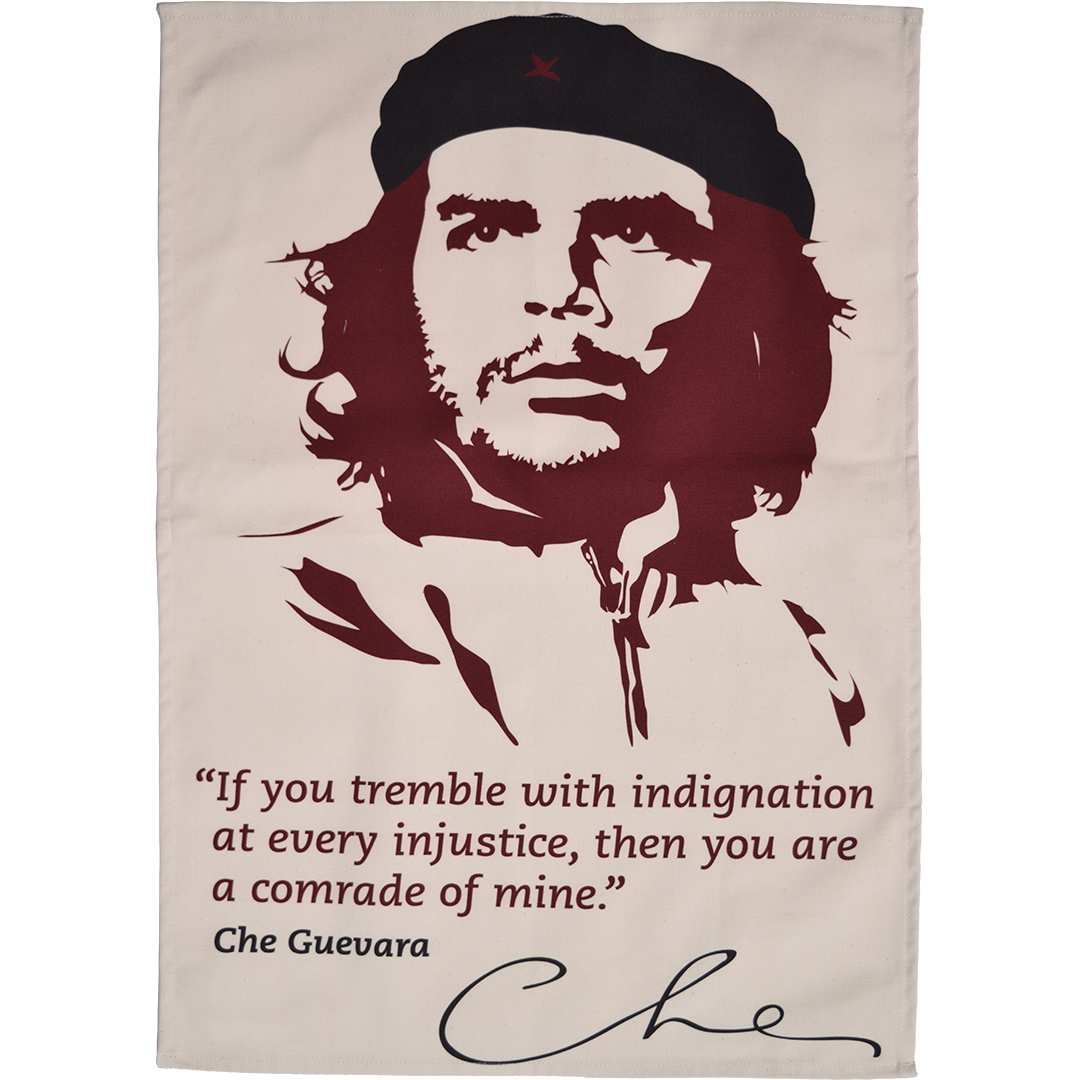 Like Che Guevara, Kahlo has become something of a depoliticised popular icon, with her radicalism often forgotten.


She grew up during the Mexican Revolution, an immense popular struggle for land and freedom.

And her commitment to the revolutionary cause only increased when she moved to Morelos, the home province of Emiliano Zapata, in 1929.

Frida was a communist for most of her political life.

She joined the Mexican Communist Party in 1927, at a time when Mexico City was the global capital of radical politics. She befriended Communist exiles like Julio Antonio Mella from Cuba and Tina Modotti from Italy.

In 1929, Frida quit the Communist Party in solidarity with Trotsky’s Left Opposition as he came under sustained attack from Stalin. It was pressure from Frida which helped convince the Mexican government to grant Trotsky and his family asylum in 1937.

Frida, aged 25, photographed by her father.

Through her communist politics, Frida was a lifelong critic of capitalism and advocate for the oppressed. While visiting the United States in the early years of the Great Depression, she wrote home:

“I have seen thousands of people in the most terrible misery without anything to eat and with no place to sleep, that is what has most impressed me here, it is terrifying to see the rich having parties day and night while thousands and thousands of people are dying of hunger.”

Kahlo was also a steadfast critic of US imperialism in Latin America. Her final public act was to attend a Guatemala solidarity rally in 1954. At the time, Guatemala faced a CIA-led invasion which overthrew its President, Jacobo Árbenz, for the sin of redistributing land from US corporations to the Guatemalan people. 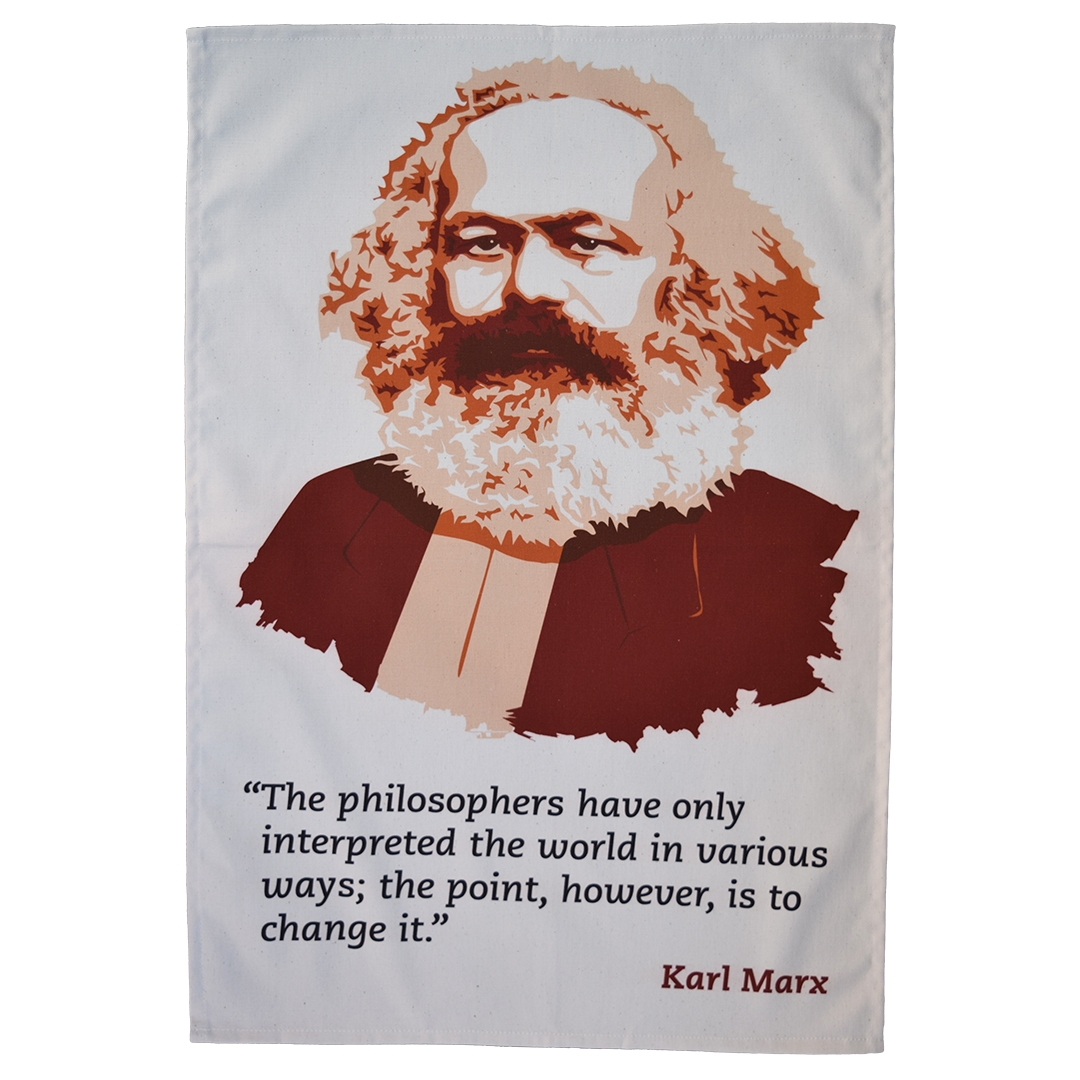 Kahlo was a Marxist through and through, and one of her last paintings was titled "Marxism Will Give Health to the Sick".


And Frida’s artwork cannot be easily isolated from her communist politics. She had an explicitly popular and revolutionary theory of art:

“I have a great restlessness about my paintings. Mainly because I want to make it useful to the revolutionary communist movement… I must struggle with all my strength to ensure that the little good my health allows me to do also benefits the Revolution, the only real reason to live.”

Passion for the revolution was so central to Frida’s life that any biographer who ignores her politics is failing to do her justice.

As with other figures – Martin Luther King comes to mind – the mainstream depictions of Frida Kahlo often erase her radicalism, making her memory less of a challenge to the status quo today.

UK Prime Minister Theresa May even wore a Frida Kahlo bracelet at the Conservative Party conference in 2017. That shows how depoliticised Kahlo's legacy has become.

But there are plenty who still cherish her revolutionary zeal, in Mexico and beyond. For example, Kahlo is commemorated by the Rainbow Honor Walk in San Francisco’s rebellious Castro District.

So long as there are those willing to remember and commemorate it, then Kahlo's radicalism can never be stolen from her.