Today in 1859, Darwin's scientific Theory of Evolution was released to the world. Its social misuses couldn't be further from the views of Darwin himself.

“The Marxist analysis has got nothing to do with what happened in Stalin’s Russia: it’s like blaming Jesus Christ for the Inquisition.”

To Jesus and Karl Marx we might want to add the name Charles Darwin. 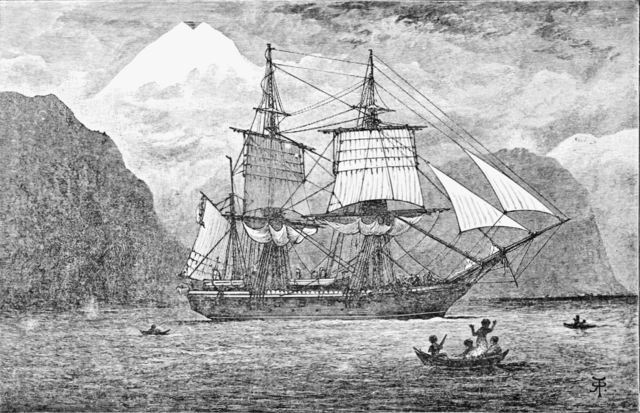 The infamous HMS Beagle which Darwin travelled the world on - make your own radical voyage by clicking here !

The author of On the Origin of Species was yet another thinker whose ideas have been distorted by murky political forces beyond his control.

After Darwin's seminal work was published (on this day in 1859), the ink had barely run dry before reactionaries started dragging his Theory of Evolution beyond the borders of biology in an attempt to legitimise systems of oppression in human society.

Using some of the book's most famous terms like ‘survival of the fittest’, Darwin’s oligarchic contemporaries in Victorian era Britain appropriated his scientific thought to vindicate all of the various economic and cultural inequalities which made up their dystopian 19th century world order.

At the heart of this intellectual heist was the concept of ‘social Darwinism’: the argument that the small minority of people at the top weren’t lazy beneficiaries of systemic exploitation, but instead the virtuous winners of an evolutionary human rat race. 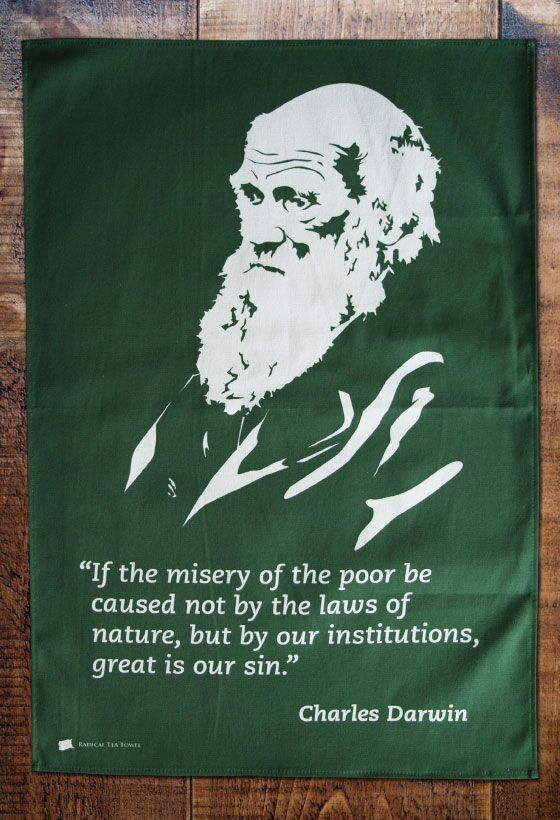 Charles Darwin: the origins of a radical thinker

Charles Darwin wasn’t the first (or the last) scientist to have his ideas misrepresented for political ends.

But the greatest irony of all this is that the laissez-faire economics and heartless politics which Darwin’s work has long been used to defend could not be further from the man’s own principles.

Like Benn's a century later, Darwin’s upbringing was rooted firmly in the British tradition of Whig social liberalism: bringing with it fierce sentiments of political democracy, humanitarianism and anti-slavery.

As such, Darwin wouldn’t stand by while his ideas were being used to support a politics of callous neglect and chauvinism.

He tried to make it abundantly clear that, while ‘survival of the fittest’ was a law of biological development, this absolutely did not mean that it should be used as a basis for social policy.

Darwin also tried to take on those using his ideas to justify a ‘scientific’ racism in support of British imperialism abroad.

He repeatedly denounced racism and “ranking the so-called races of man as distinct species” as not only utterly immoral but also utterly stupid. 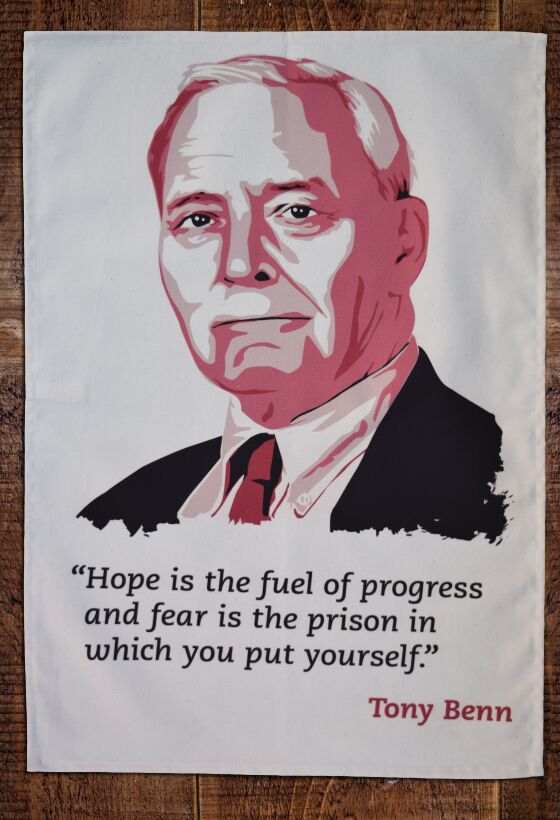 Celebrating the anniversary of (r)evolution

Darwin finished his 1859 masterpiece with this stirring reflection on his theory of natural selection:

“There is a grandeur in this view of life, with its several powers, having been originally breathed into a few forms or into one; and that, whilst this planet has gone cycling on according to the fixed law of gravity, from so simple a beginning endless forms most beautiful and most wonderful have been, and are being, evolved.”

The fact that ‘Darwinism’ has been shackled to reactionary social thought is the greatest betrayal of the progressive outlook and worldview of Charles Darwin himself.

Those words written by Darwin, flowing with motifs of beauty, diversity, and an appreciation of all life on earth, don’t suggest an author who’d give his support to any system of disenfranchisement or oppression.

On this anniversary of a truly radical piece of science, it's all the more important that we remember how different the real Darwin was from all the right wing pseudo-intellectuals who've sought pathetic justification in his work.

Browse our full collection of designs honouring Darwin and other radical thinkers from history.