Don't you wish you'd come up with those first?! 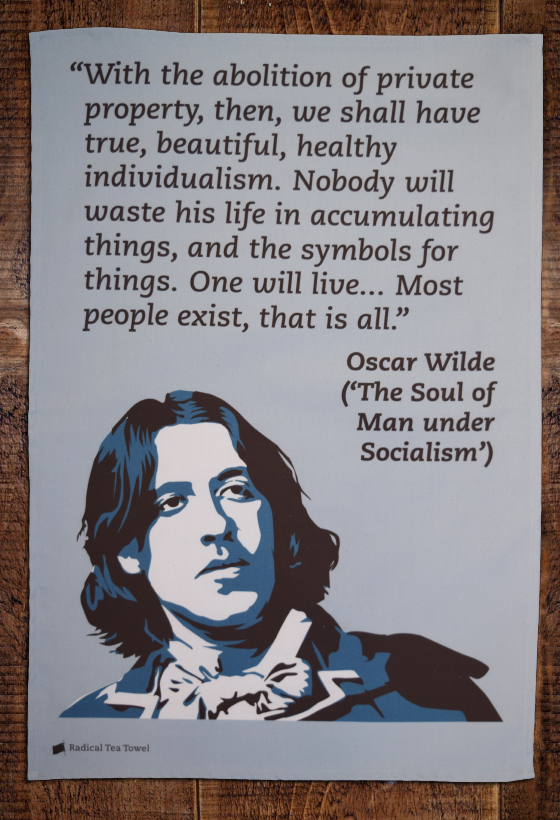 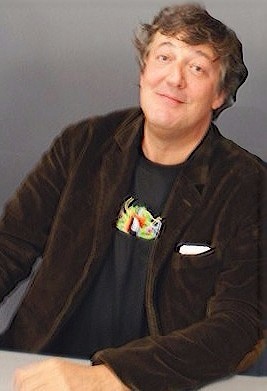 Wilde wrote a play called 'The Importance of Being Earnest' and a novel, 'The Picture of Dorian Gray' which was turned into two films in 1945 and 2009. 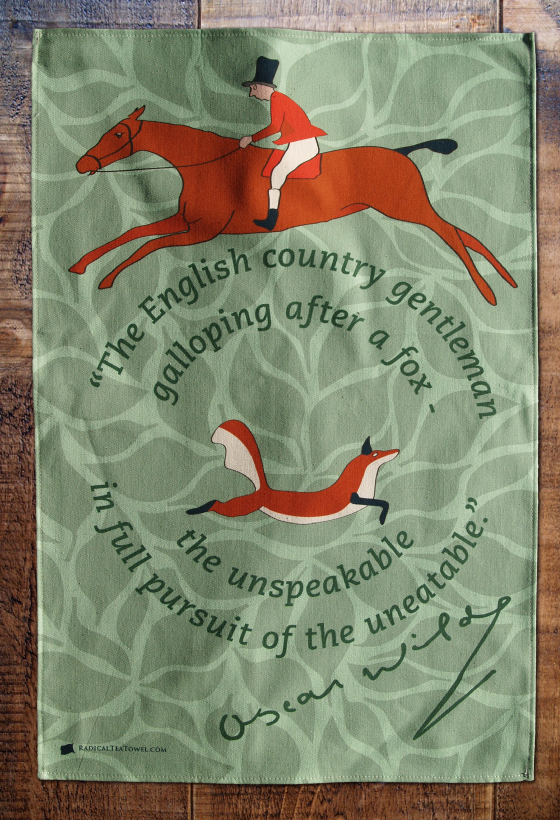 Let's remember that Wilde made this dig against the upper classes more than 100 years ago - when fox hunting was still very much allowed in Britain.

At least he got to be buried in Paris. We snapped this photo of his tomb last year: 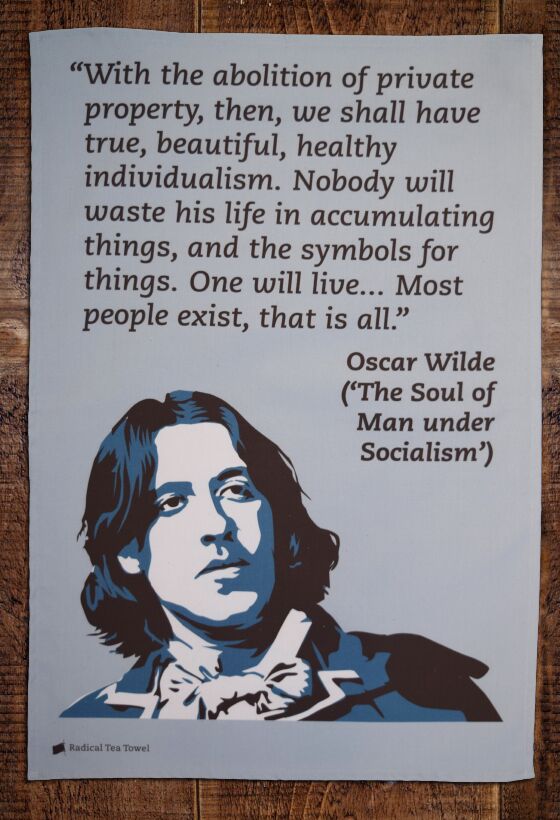 And despite being royally mistreated by the system, Wilde could always raise a smile:

Thanks, Oscar, for entertaining us.