In the third instalment of our Radicals in Isolation series, we take a look at the often lonely – but always valuable – history of radicals on the run from the law.

In the second part of our 'Radicals in Isolation' series last week we looked at the long and storied history of radicals in prison.

But life on the run from the law can be just as isolated as life in its grasp.

When the state is after you, any venue of socialisation becomes a dangerous space – somewhere you can be informed on or caught.

Many a radical in history has found her or himself in this outlaw’s predicament, hunted by the establishment which they resist.

And few have known it better – or risked it more willingly – than Harriet Tubman. 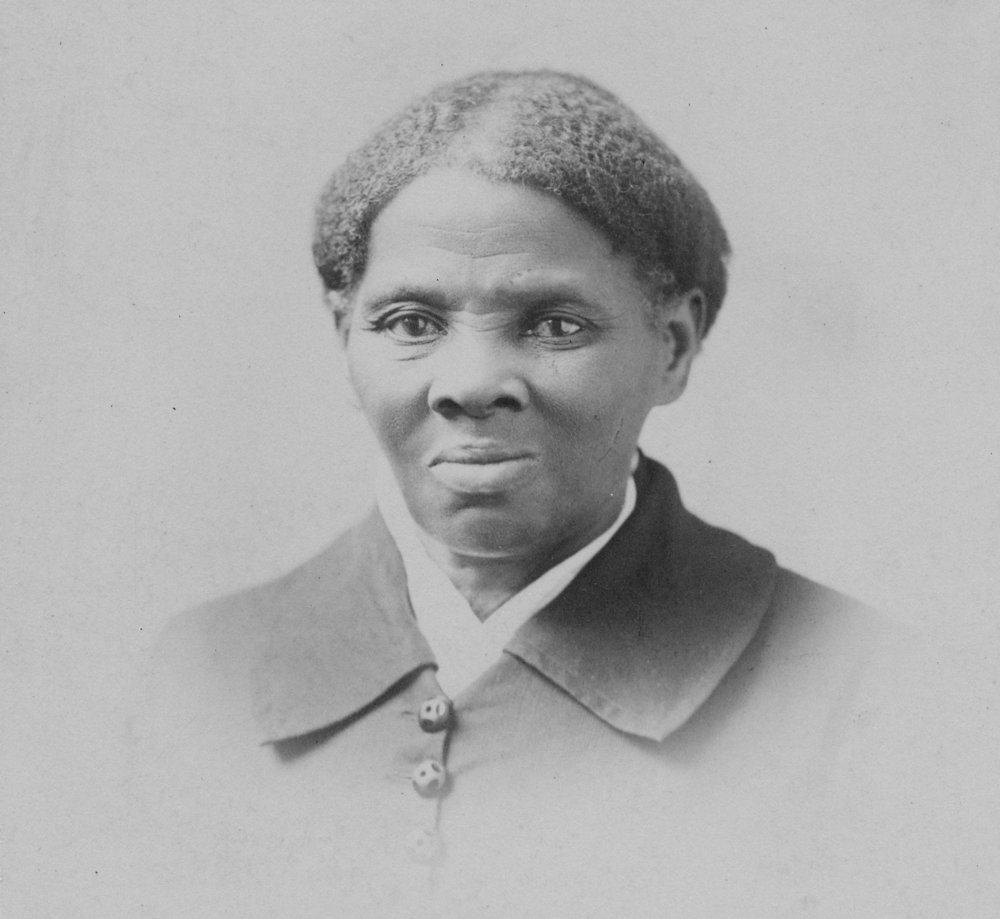 Hope amid the gloom - read more inspiring stories on our blog

"The midnight sky and the silent stars have been the witnesses of your devotion to freedom and of your heroism."

The black abolitionist, Frederick Douglass, wrote this tribute in a letter to Tubman in 1868.

He was paying homage to her long years of service on the Underground Railroad out of the slave states in the American South.

After escaping to Pennsylvania from her own enslavement in Maryland in 1849, Tubman almost immediately enlisted as a conductor on the Underground Railroad.

She did her first run in December 1850, liberating her husband, two kids, and niece.

Over the next decade,  Harriet Tubman completed thirteen expeditions into Maryland, liberating no fewer than seventy slaves.

"I was conductor of the Underground Railroad for eight years, and I can say what most conductors can’t say – I never ran my train off the track and I never lost a passenger.” 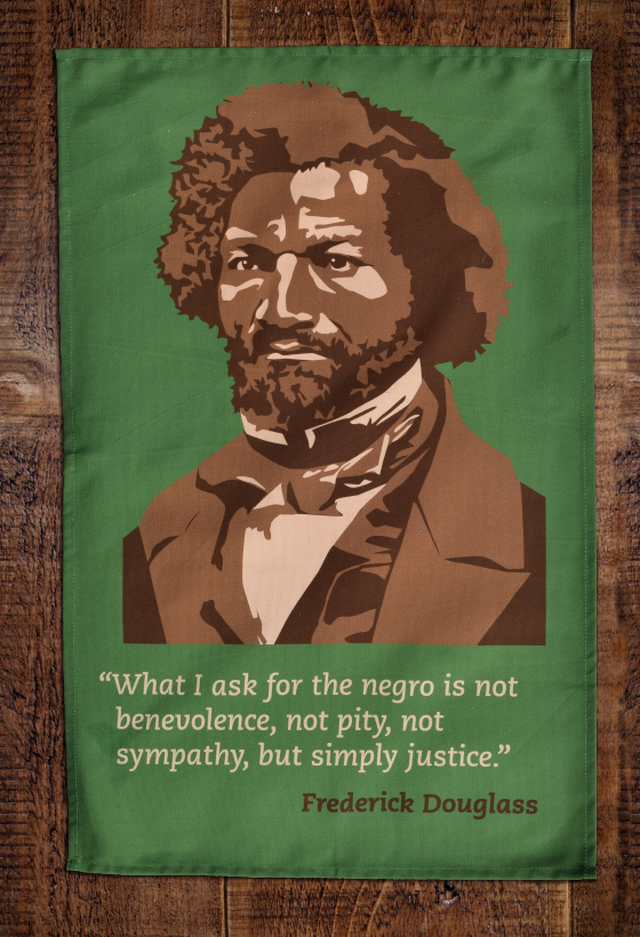 The Journey to liberation

Every journey on the railroad was a risk for Harriet Tubman.

She was entering territory where she was considered an escaped slave – an outlaw.

Capture by the authorities would mean re-enslavement, or worse.

As such, running the Railroad was an oftentimes isolated and lonely existence – it had to be.

"She always came in the winter, when the nights are long and dark, and people who have homes stay in them.”

Journeying in the dark, through empty southern streets and woodlands, Tubman spent much of her first decade of freedom living the isolated life of an outlaw.

Trying to deliver that same freedom to her countless sisters and brothers still in chains.

Many other radicals have trodden this same, lonely path through the centuries, from French Resistance heroes dodging the Nazis in occupied France to Nelson Mandela evading the cops in Apartheid South Africa. 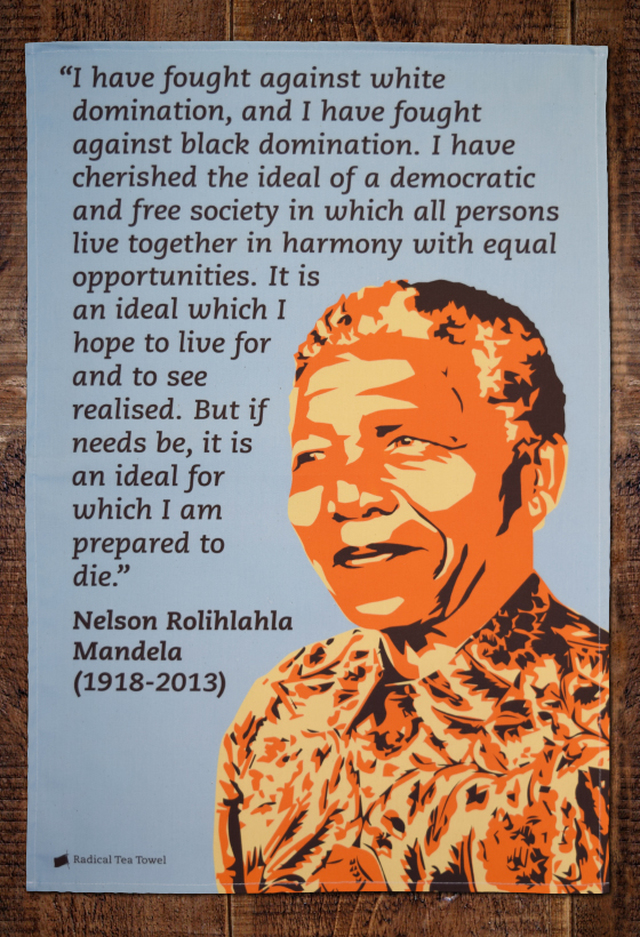 A message for isolation

Of course, as with imprisonment, the perils of the outlaw life are hardly comparable to self-isolation against COVID-19.

For those of us who aren’t vulnerable to this accursed virus, our lot is immeasurably easier than Tubman’s life on the Railroad!

But that isn’t to say her example, in a general sense, can’t help us all in the weeks ahead.

Harriet Tubman was only able to keep risking her life and freedom in the South because she knew her cause was good and true.

Amid the tragedy of this  pandemic, when you look out on eerily empty streets, see that emptiness as the outcome of a wonderful level of social solidarity and compassion – and let it encourage you!

Hope amid the gloom - click to browse more designs on our site!