Nye Bevan - who brought the NHS into existence 70 years ago today - had a disappointing life.

I don't mean this in a personal sense. He enjoyed a happy marriage to his fellow socialist, Jennie Lee, and rose from the collieries of South Wales to the top of the Labour Party with the help and support of the trade union movement which raised him.

But politically, as a man of the Labour Left, Bevan's life was full of disappointments. 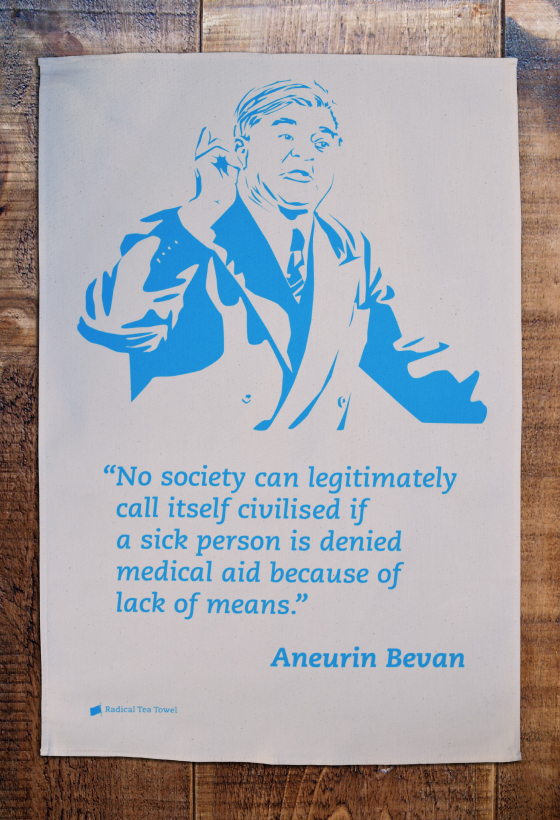 Aneurin Bevan - founder of the NHS


Life on the sidelines for Aneurin Bevan

More or less every major cause championed by the radical wing of the British labour movement between the wars ended in failure.

The 1926 General Strike - in which Bevan was a big presence - ended with the TUC caving in.

The Jarrow Crusade of 1936 didn't persuade the government to change its economic policy on jobs.

And, despite the formidable aid sent to the Republicans from Britain and the rest of the world, Franco won in Spain in 1939.

It's not as if we can't relate to this today. From Thatcher's defeat of the unions to the ongoing failure of nuclear disarmament, it's clear that World War II didn't mark the end of disappointments for the British Left.

However, for a few glorious years after Hitler and his fascist friends had been brought crashing down, the Left went on the offensive, winning victory after victory in a way it had never done before. 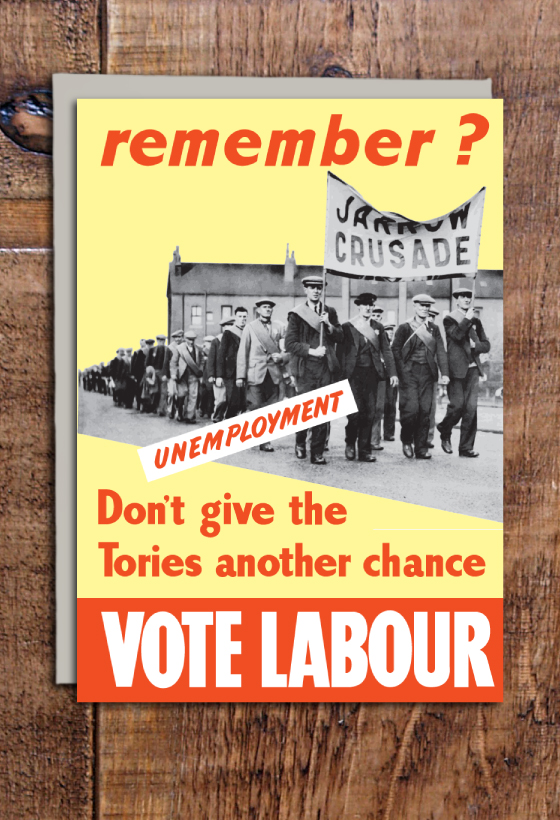 
Atlee and the post-war swing to the left

As the post-war General Election approached in July 1945, the reliable old Tory tactic of smearing the Left and its policies as 'communist' or 'pro-Soviet' had stopped working. The general feeling of the British people towards the Soviet Union was still gratitude for its role in the war.

What's more, the nation was hungry for radical socio-economic change. Everyone remembered how grim things had been under the Tories in the 1930s, and they didn't want more of the same - especially after six years of bombing and destruction.

This all came together in Clement Attlee's landslide victory, Labour coming away with 393 seats to form a huge Parliamentary majority.

Attlee formed an all-star Cabinet including some of the Party's very best. Stafford Cripps was Chancellor of the Exchequer, Ellen Wilkinson was Minister of Education, and a fired-up Nye Bevan was sent to head the Ministry of Health.

They all immediately got to work implementing those policies which the Left had been demanding for decades without success.

Talks were begun with Gandhi and the Indian National Congress as to the quick realisation of independence there.

Citizenship was granted to the people of the Empire and Commonwealth with a British Nationality Act (which was soon followed by the arrival of the Empire Windrush from Jamaica).

And a programme of nationalisation was launched to direct the nation's industry towards the interests of the people, rather than capital.

But the highlight reel of the 1945-51 Labour government is always crowned by Aneurin Bevan's creation of the NHS.


Bevan and the creation of the NHS

The National Health Service Act of 1946 empowered the Minister of Health to get to work creating "a comprehensive health service" to be launched on 5th July 1948.

This Service, crucially, would be free at the point of use to all.

After months of budget meetings, public relations work, research, and negotiations, Bevan had the NHS ready for duty, right on time.

Following decades of socialist defeats, the Welshman could at last bask in the precious glow of victory.

Because that's what the NHS is, at the end of the day - an achievement of socialism. The free, public provision to all of a basic human need financed by progressive taxation.

No matter how much the Tories have tried to dress it up as some kind of lovey-dovey, cross-party achievement, the National Health Service is a socialist institution.

The main reason they don't admit this is because the people love it so much. It just wouldn't do letting the voters realise that the most cherished institution in the country emanated from the ideology against which the Conservative Party has defined itself for over a century.

No matter, though. If Jeremy Hunt isn't up for telling people what the National Health Service is really about, I'm happy to do it for him.