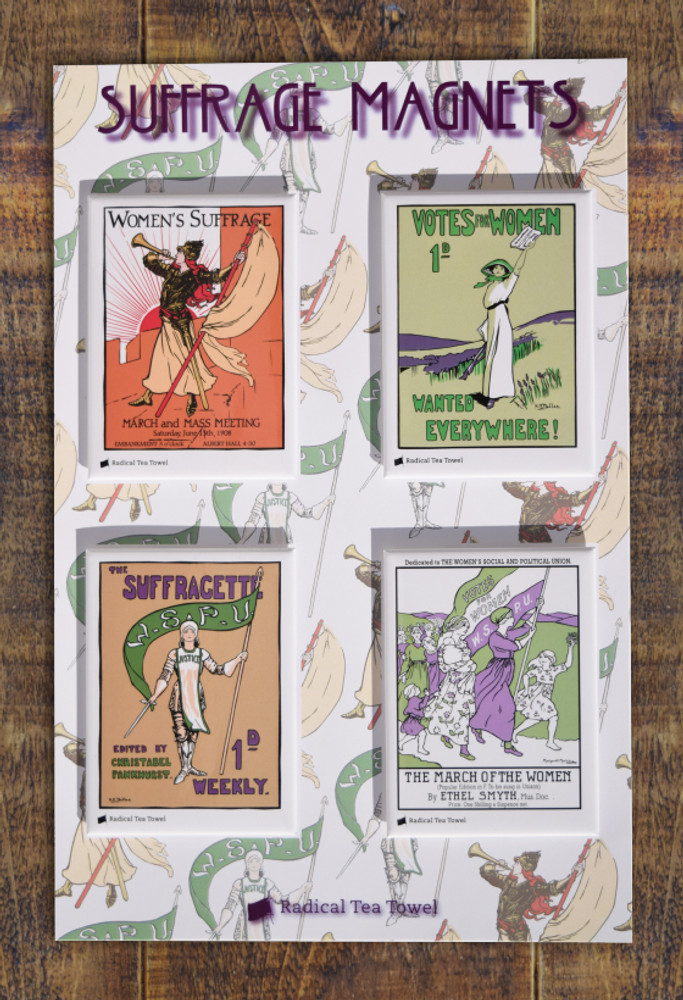 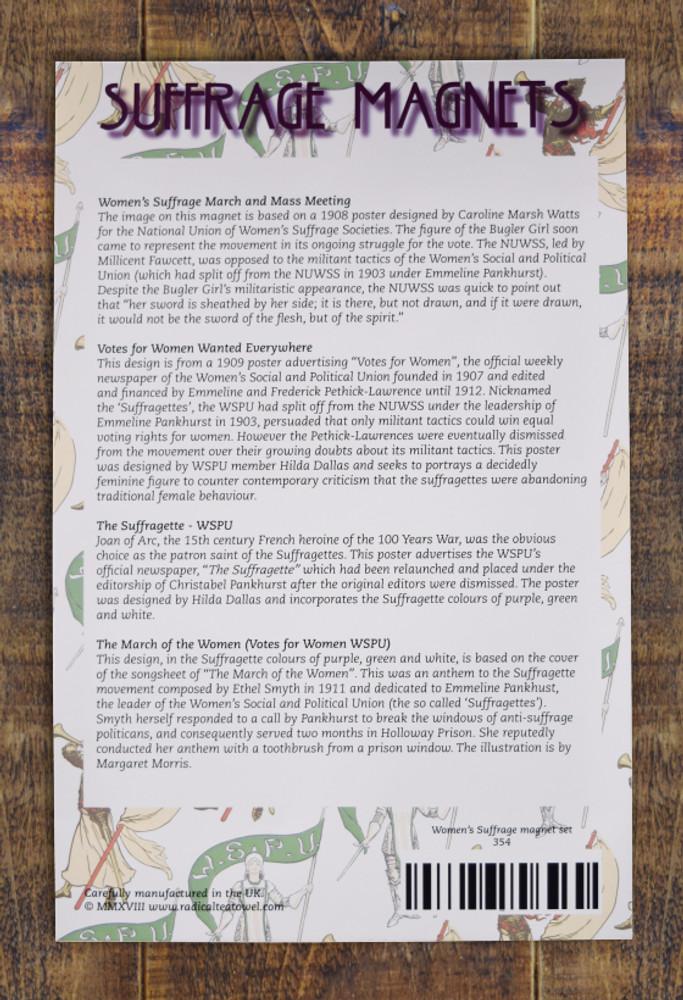 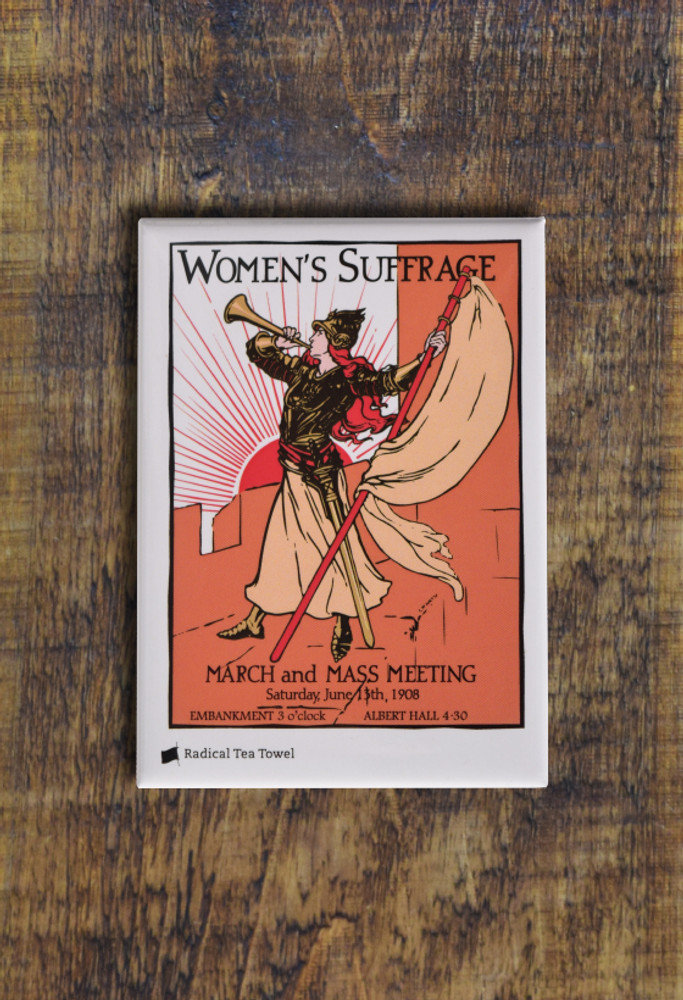 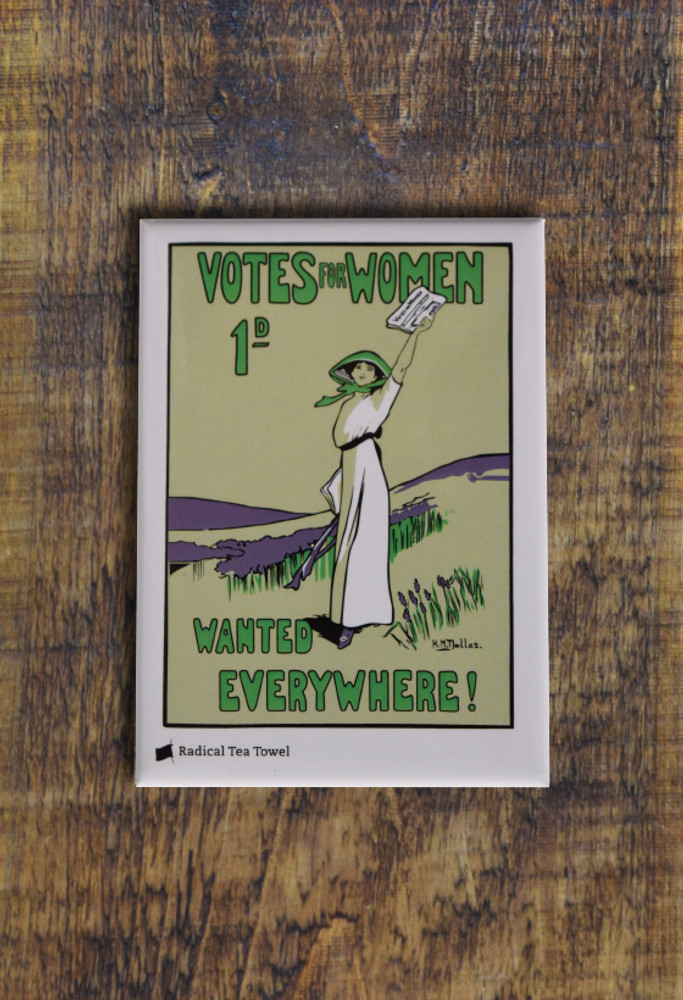 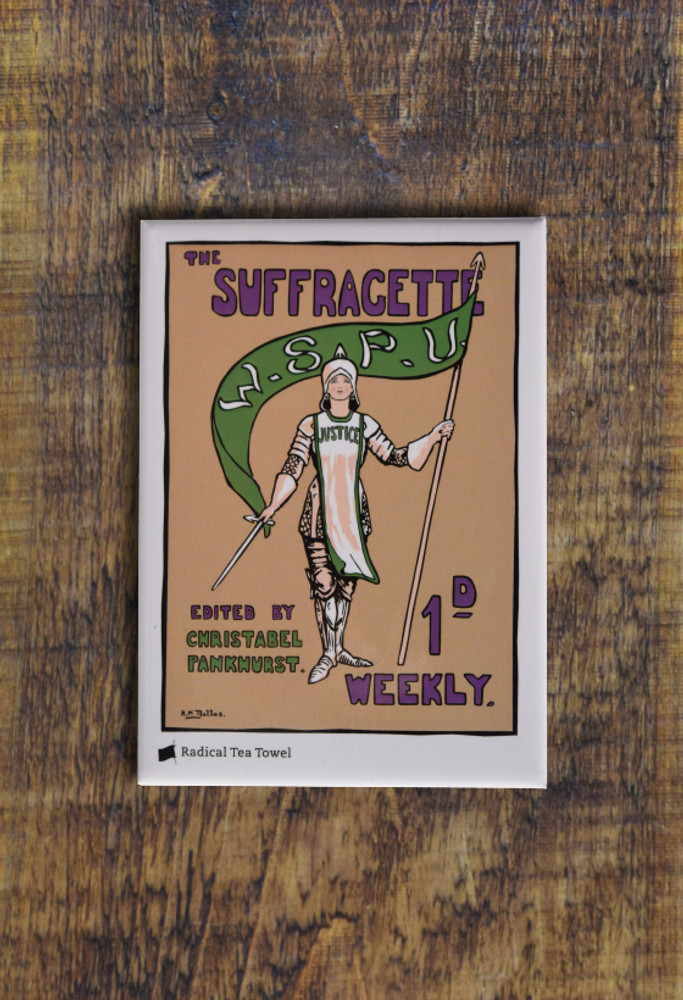 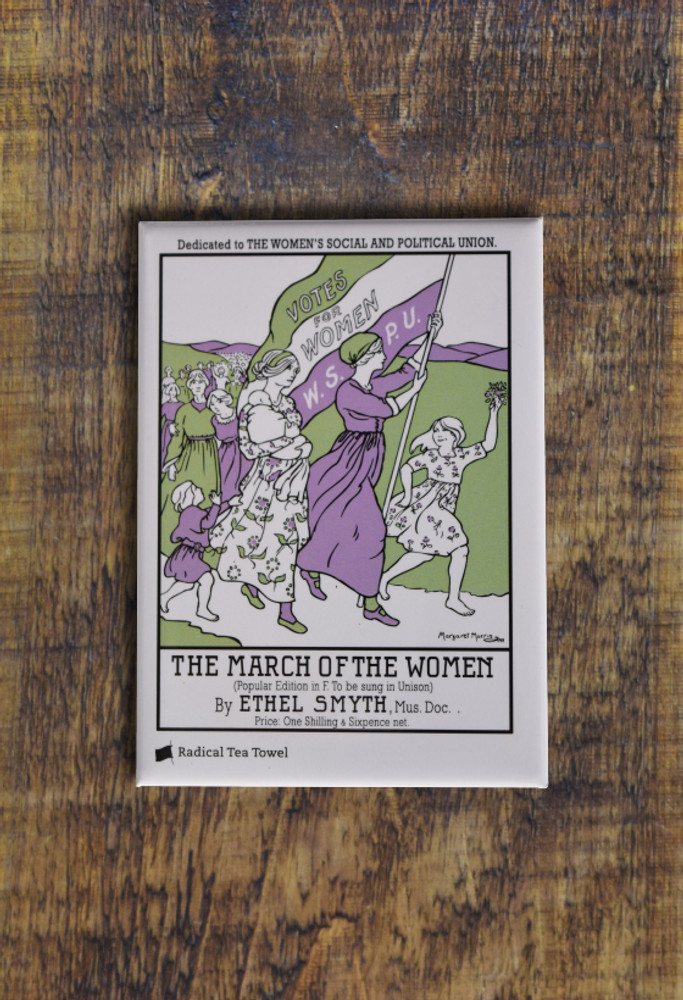 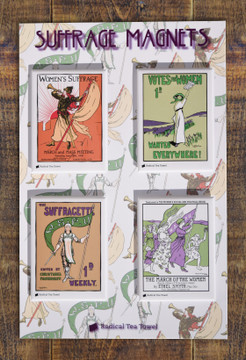 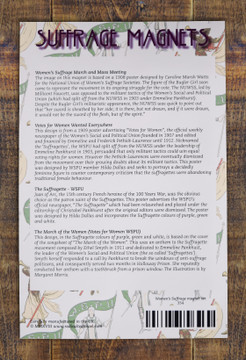 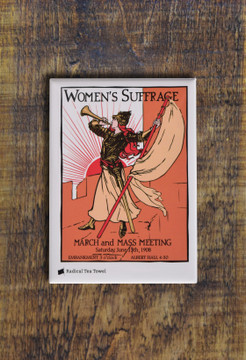 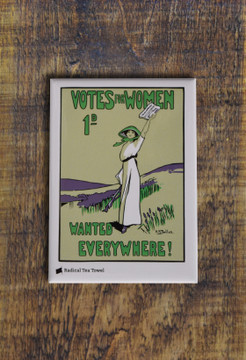 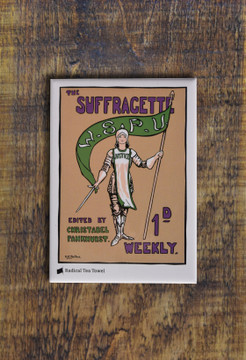 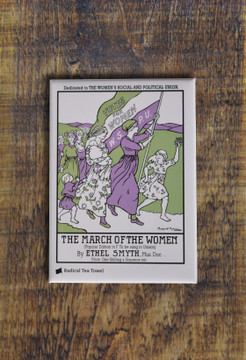 If you can’t choose between our exciting selection of Suffrage magnets, here’s a set of four! Go on – stick it to the man.

All the feminist fridge magnets in this set are based on vintage designs from the Suffrage movement of the early 20th century. The collection includes:

Cost when bought separately is £24.