On this day in 1919, the towering socialist Rosa Luxemburg was murdered by the German Far Right.

The life of an outspoken progressive has rarely been a safe one.

The forces of reaction, whether isolated bigots or malevolent agencies of the state, have often resorted to violent means to silence their critics.

The American Civil Rights Movement, for example, lost countless activists, Dr King and Malcolm X among them, to assassinations and bombings. 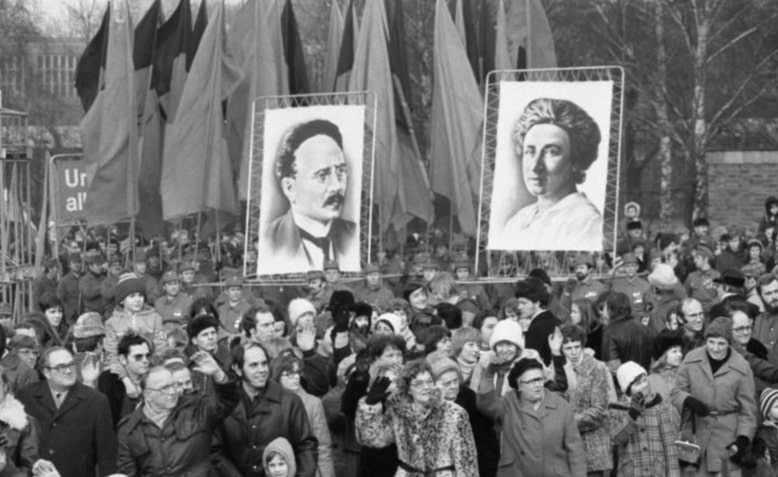 A world repressed by the Great War

But few contexts have proved more dangerous to progressives than the First World War.

From Berlin to London, Paris, and Washington DC, the outbreak of war saw politicians rile up xenophobia and hatred.

To question the barbarity of all this was to risk persecution.

In the States, popular Leftist leaders like Eugene Debs and Emma Goldman were thrown in jail for just speaking against the war.

In Britain, socialist advocates for peace like James Keir Hardie and Sylvia Pankhurst were harassed in public and mauled by the country’s vicious newspapers.

And in France, the Socialist Party stalwart Jean Jaurès was murdered on the streets of Paris by a nationalist fanatic as the country charged to war with Germany.

But it was in Germany itself, with its domineering political culture of Prussian militarism, where dissent against the war was most risky.

Trade unionists were arrested, and mutineers sent to punishment battalions.

But proportionate to the danger of dissent was the courage of those who chose to face it.

In the frontline were Rosa Luxemburg and  Karl Liebknecht, leaders of the anti-war movement within German socialism. 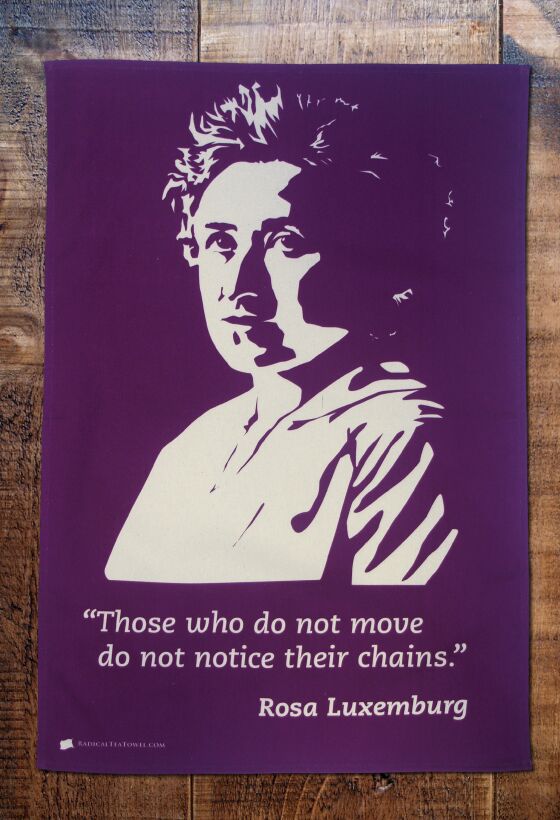 As in Britain, the bulk of Germany’s socialist party capitulated to militarism and supported the war – Liebknecht was the only deputy in the Reichstag to vote against it.

But Rosa Luxemburg was long-accustomed to going against the grain.

From her childhood in Russian-controlled Poland, when she’d been denied academic prizes for supporting Polish independence, Rosa had always fought for her cause, no matter the odds.

And this courage was needed again for the fight against German militarism.

Twice over the course of the war, Rosa was brutally arrested and imprisoned by the Kaiser’s thugs.But despite the repression (if not because of it), the resistance of Rosa and her comrades grew and grew.

On May Day 1916, they managed to organise a surprisingly large anti-war protest in Berlin.

A month later, when Liebknecht had was arrested, 55,000 munitions workers went on strike in protest.

Civil disobedience was, protest by protest, destroying the Kaiser’s power to make war until, in October 1918, a mutiny among German sailors at the Baltic base of Kiel helped end World War I and overthrow the Kaiser in a movement led by the country's socialists and trade unionists. 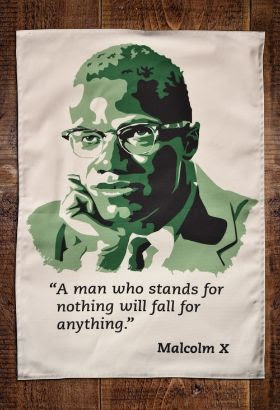 Triumph and Tragedy in Germany

Liebknecht and Luxemburg were freed from prison, but the triumph didn’t last.

The peace for which Rosa and Karl had risked their lives and sacrificed their freedom was also profoundly unstable in Germany.

Communists like Luxemburg, inspired by the recent revolution in Russia, competed with old social democrats and militaristic reactionaries to shape the new Germany. By January 1919, this contest had descended into violence.

On 15th January 1919, Luxemburg was arrested and then killed by brutes from the ‘Freikorps’ group of right wing paramilitaries, many of whom who would later become an integral part of Hitler's terror machine.

It was an ugly and foreshadowing event.

Today, as they do every year, German socialists in Berlin will gather to commemorate ‘Red Rosa’.

For all time, her story will stand as testament to the courage required to stand up to militarism and fear.